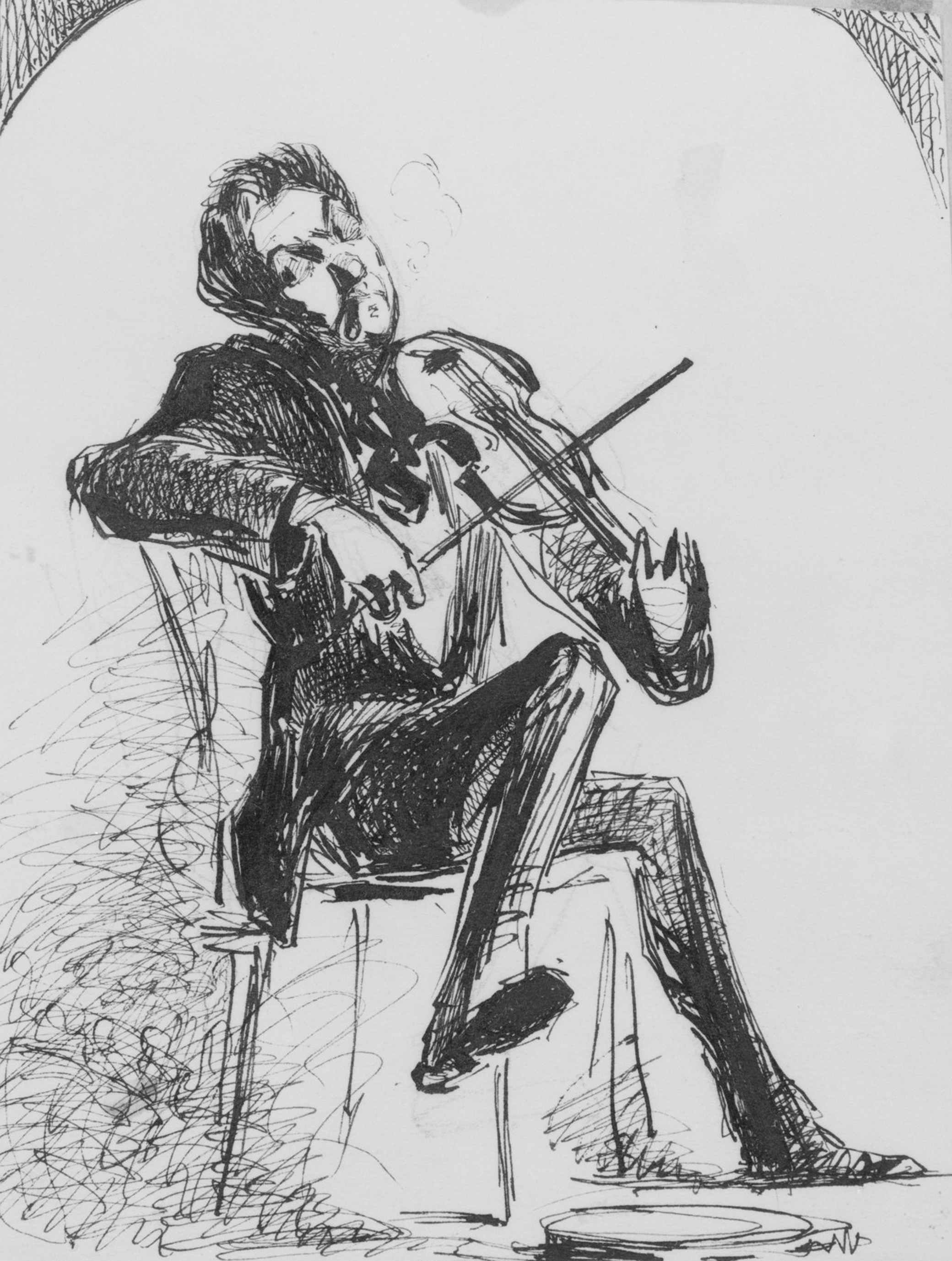 This week’s selection comes from Christopher Bonanos, author of Flash: The Making of Weegee the Famous, out now from Henry Holt and Co. 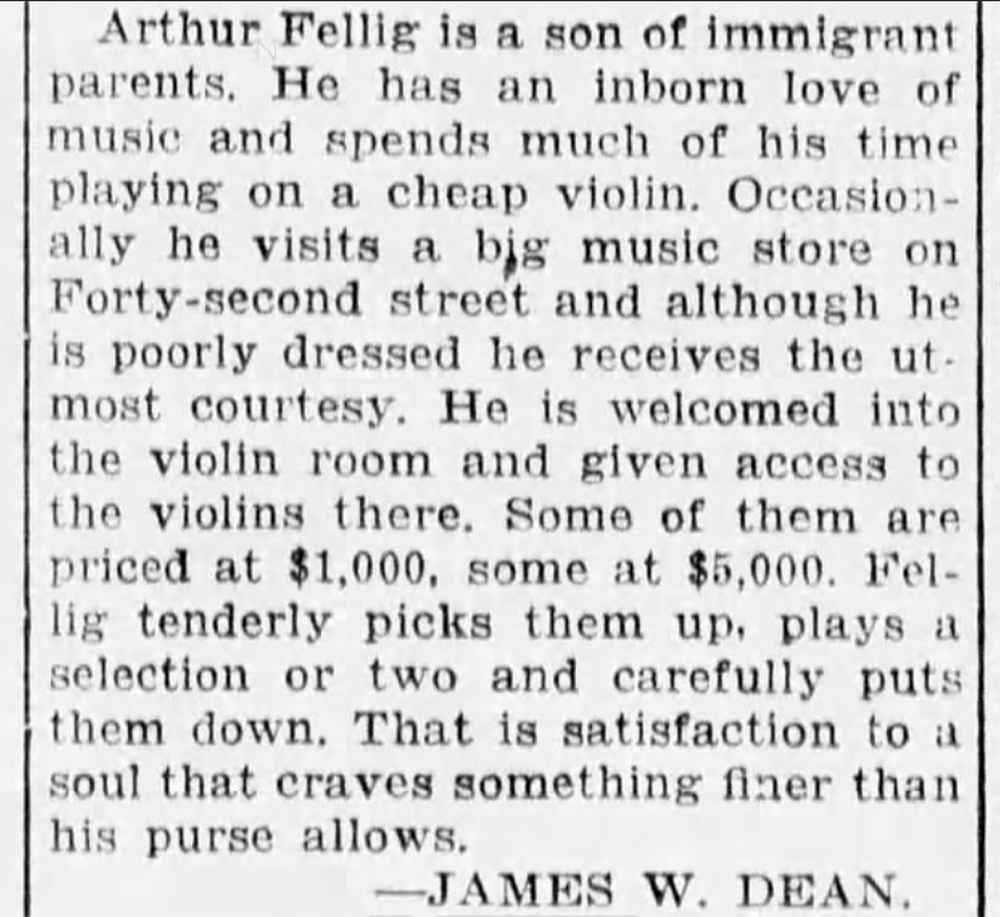 Before he became Weegee the Famous, the pseudonymous photographer who raced to crime scenes and fires and other mayhem in the New York City night, Arthur Fellig was a Lower East Side street kid. He had come to America from Eastern Europe at ten, and he worked every hustle he could think of to make a living, get out of his parents’ packed tenement apartment, meet girls, maybe get somewhere in life. He took jobs in the Life Savers factory—he said he was “a hole puncher”—and at the Sunshine Biscuits bakery. He sold candy in the streets to garment-worker girls. He bussed dishes in the Automat.

And, for a few years, he played a cheap violin, not especially well, as an accompanist at a silent-movie theater. It was a formative experience, he said, because he learned how to work the emotions of an audience. A decade later, as he embarked on his career making photographs for the tabloids, that knack translated itself from music to pictures. Weegee’s images of underclass life often function as little one-act plays, the visual equivalent of that story spuriously attributed to Hemingway (“For sale: Baby shoes, never worn”). Weegee was often referred to as “O. Henry with a camera.”

In 1924 Arthur Fellig was just beginning to figure out his future. He’d quit the movie theater and taken a job in the darkrooms of Acme Newspictures, a photo service that eventually became part of United Press International. There he occasionally cadged the odd news photography assignment. At Acme, he also met a columnist named James W. Dean, who wrote a regular column for out-of-town papers called “In New York.” It was a chatty dispatch that was usually filled with anecdotes from the big city—including one about his colleague’s visits to a violin shop in Times Square. This particular version of Dean’s column, which was syndicated all over the country, appeared in the Palm Beach Post on November 19, 1924. 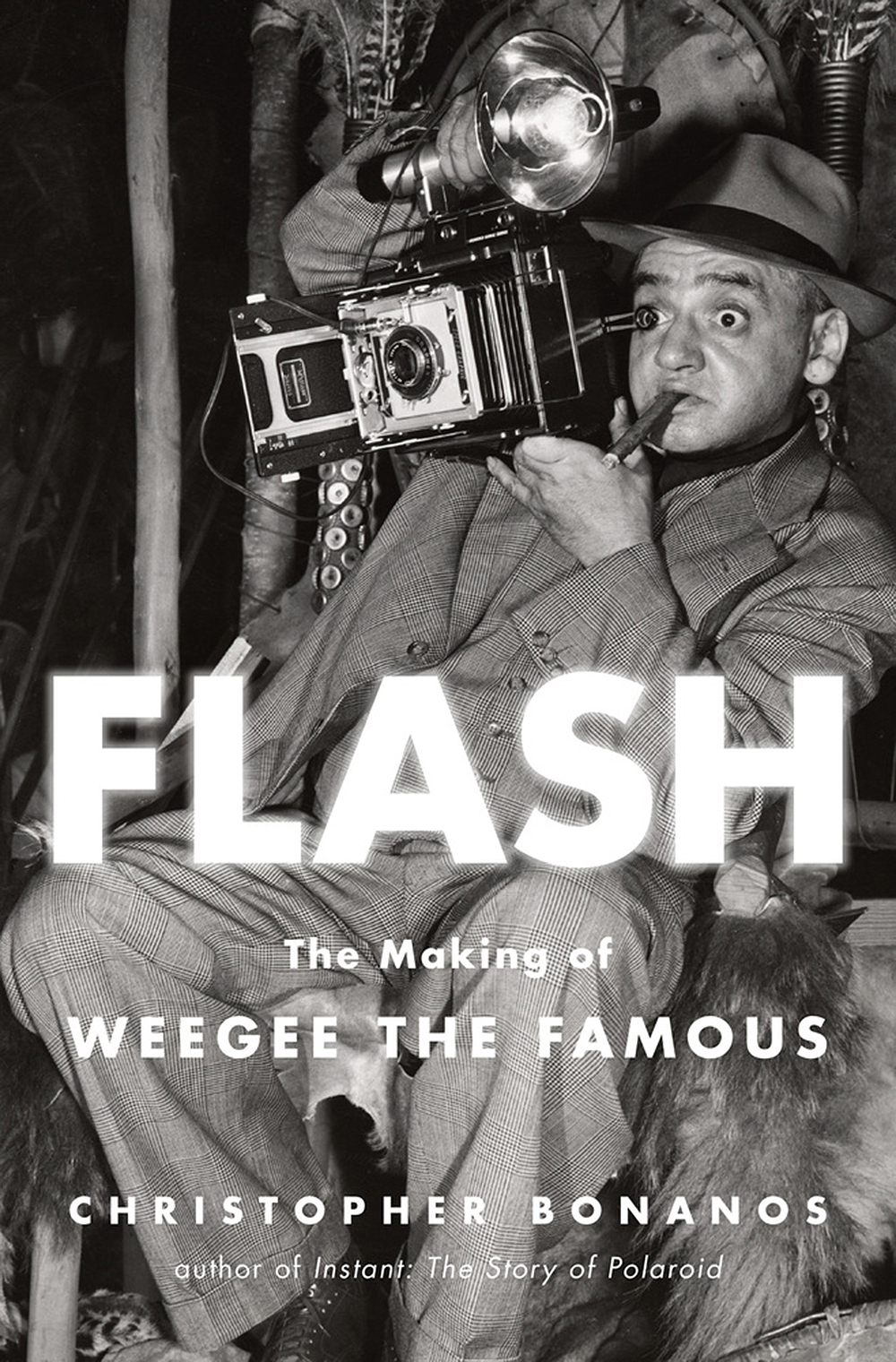 Christopher Bonanos is city editor at New York magazine, where he covers arts and culture and urban affairs. He is the author of Flash: The Making of Weegee the Famous and Instant: The Story of Polaroid.