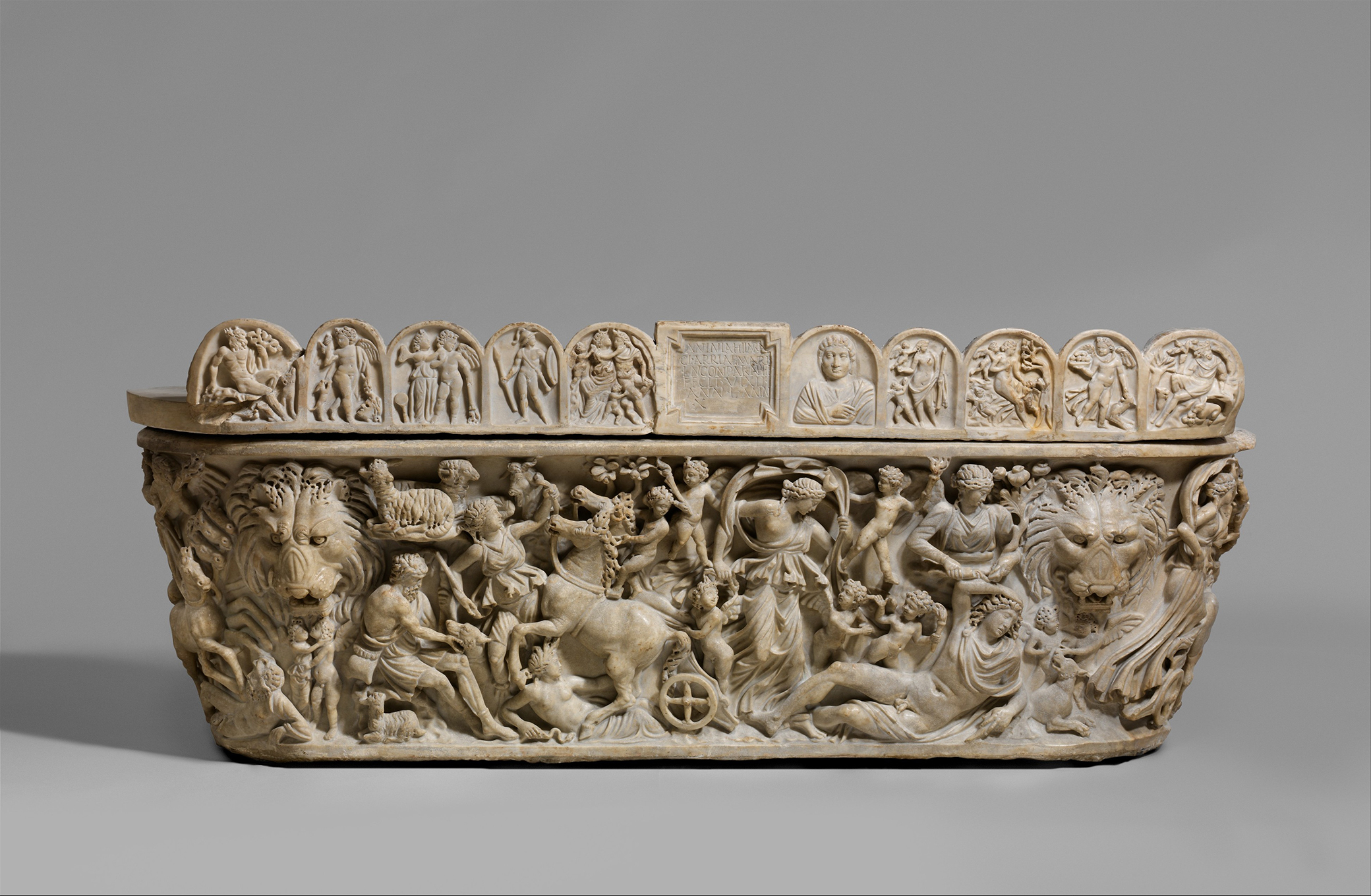 Marble sarcophagus with the myth of Selene and Endymion, c. 200. The Metropolitan Museum of Art, Rogers Fund, 1947.

This week’s selection comes from Sarah Henstra, author of The Red Word. 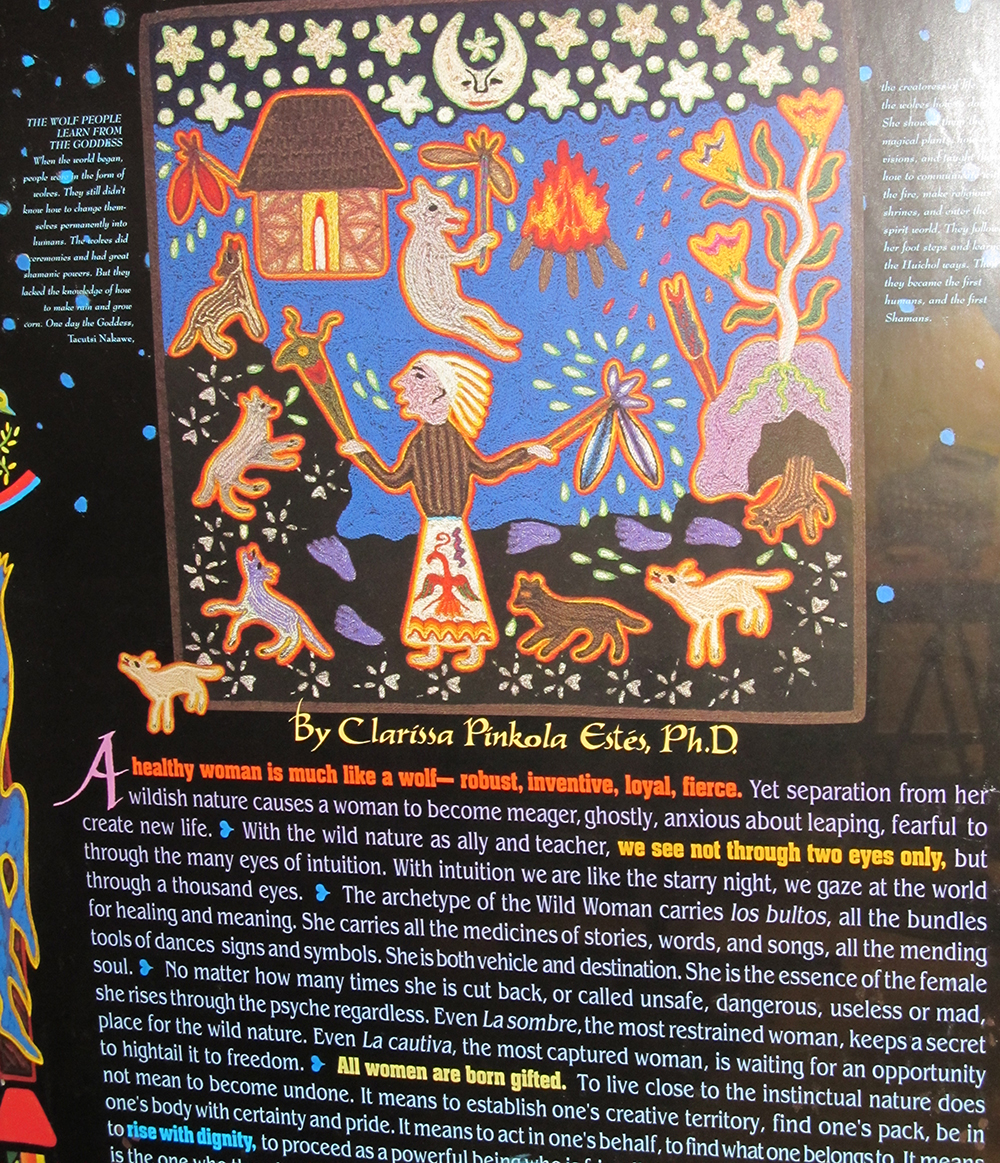 Dr. Clarissa Pinkola Estés’ book Women Who Run with the Wolves was published by Ballantine in 1992, and it spent a record 145 weeks on the New York Times bestseller list. The book excited and inspired women across cultural, generational, and political lines. Its message—that women’s wild, instinctual nature has been twisted and tamed by society but survives nonetheless, and can be revivified through the study of myth and folklore—simply felt right. Estés’ ideas were an antidote to the exhaustion, insecurity, body loathing, and other ills plaguing many women in late twentieth-century America.

So the book was big. But the book was also big—as in dense, detailed, difficult, written in Estés’ high-flying, academic/poetic style. Rooted in her training in Jungian archetypal psychology, her analysis delved deeply into the plot patterning, characterization, symbolism, and other tropes of individual European and indigenous stories, each dramatizing another aspect of women’s collective psychic experience. Many readers devoured the first couple of chapters and then found themselves running out of energy and time for the rest. 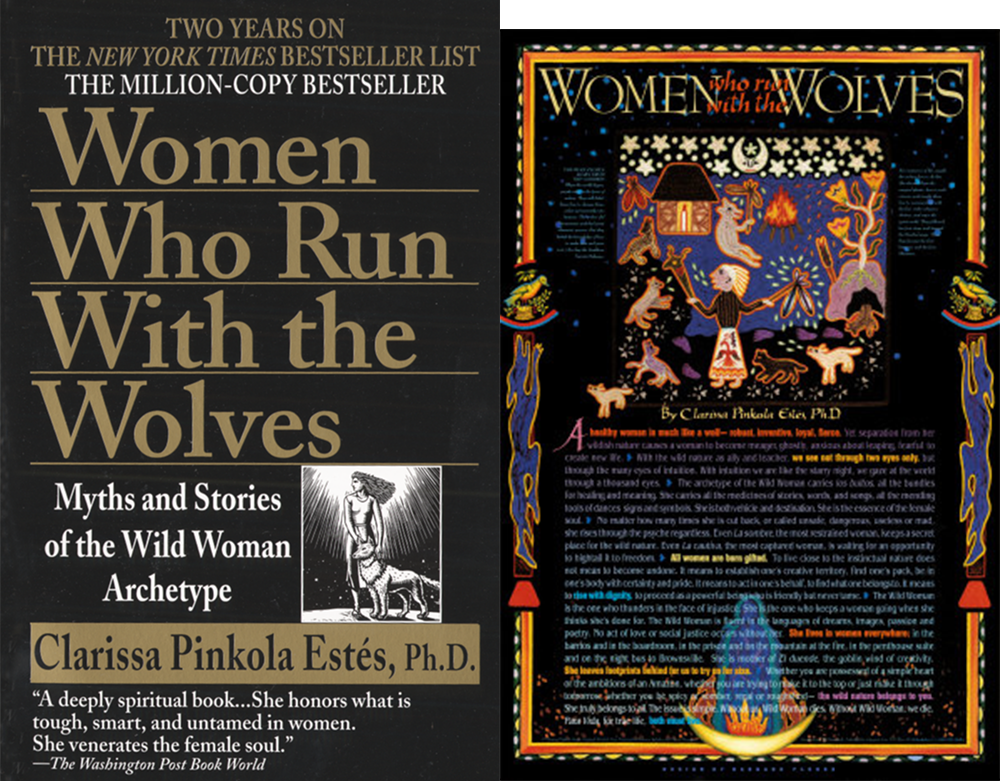 This was the genius of the Women Who Run with the Wolves poster. Designed by Barbara Flores for Celestial Arts, it featured a dramatic black background decorated with original Huichol yarn paintings and grabby excerpts from the book in bold, colorful fonts. The poster was pretty, and it served up Estés’ main idea—about women’s wildish, wolfish wisdom—in a form anyone could grasp at a glance. It was distributed by large-scale touring dealers like College Poster Sale and Imaginus, which host on-campus poster sales for students seeking to personalize their dorm room walls. By the mid-1990s it was as ubiquitous and iconic in female students’ housing, women’s studies departments, and yoga studios as the Bob Marleys and Che Guevaras. Few students framed their posters or saved them after move-out, though, and nowadays the WWRR poster is an elusive item, snatched up fast on eBay or online estate sales. Perhaps a twenty-fifth-anniversary reprint is in order? 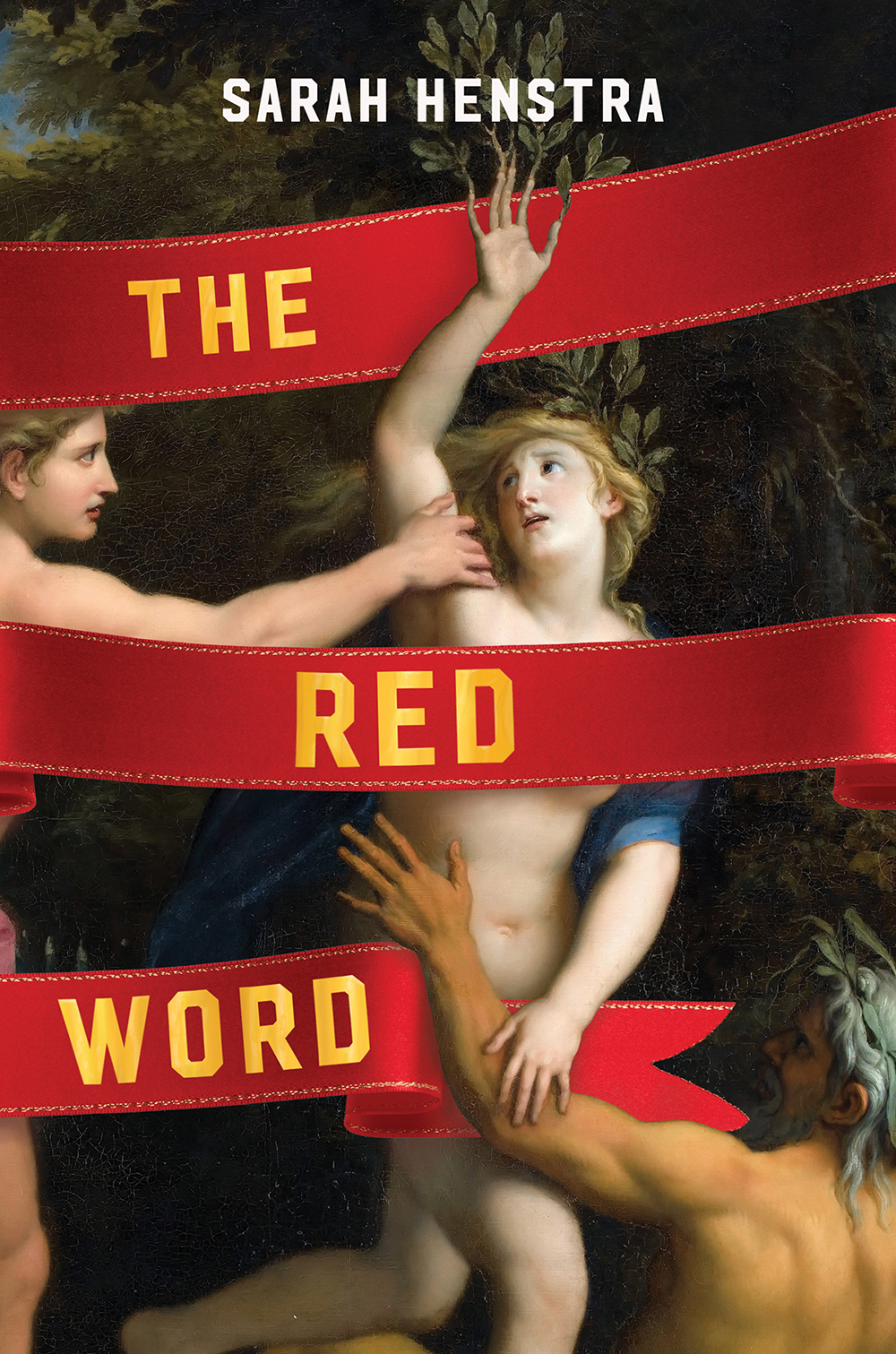 Sarah Henstra’s novel The Red Word was published by Grove Atlantic in 2018. She is also the author of Mad Miss Mimic, a historical novel for young adults, and the scholarly monograph The Counter-Memorial Impulse in Twentieth-Century English Fiction. She is an associate professor of English at Ryerson University in Toronto.