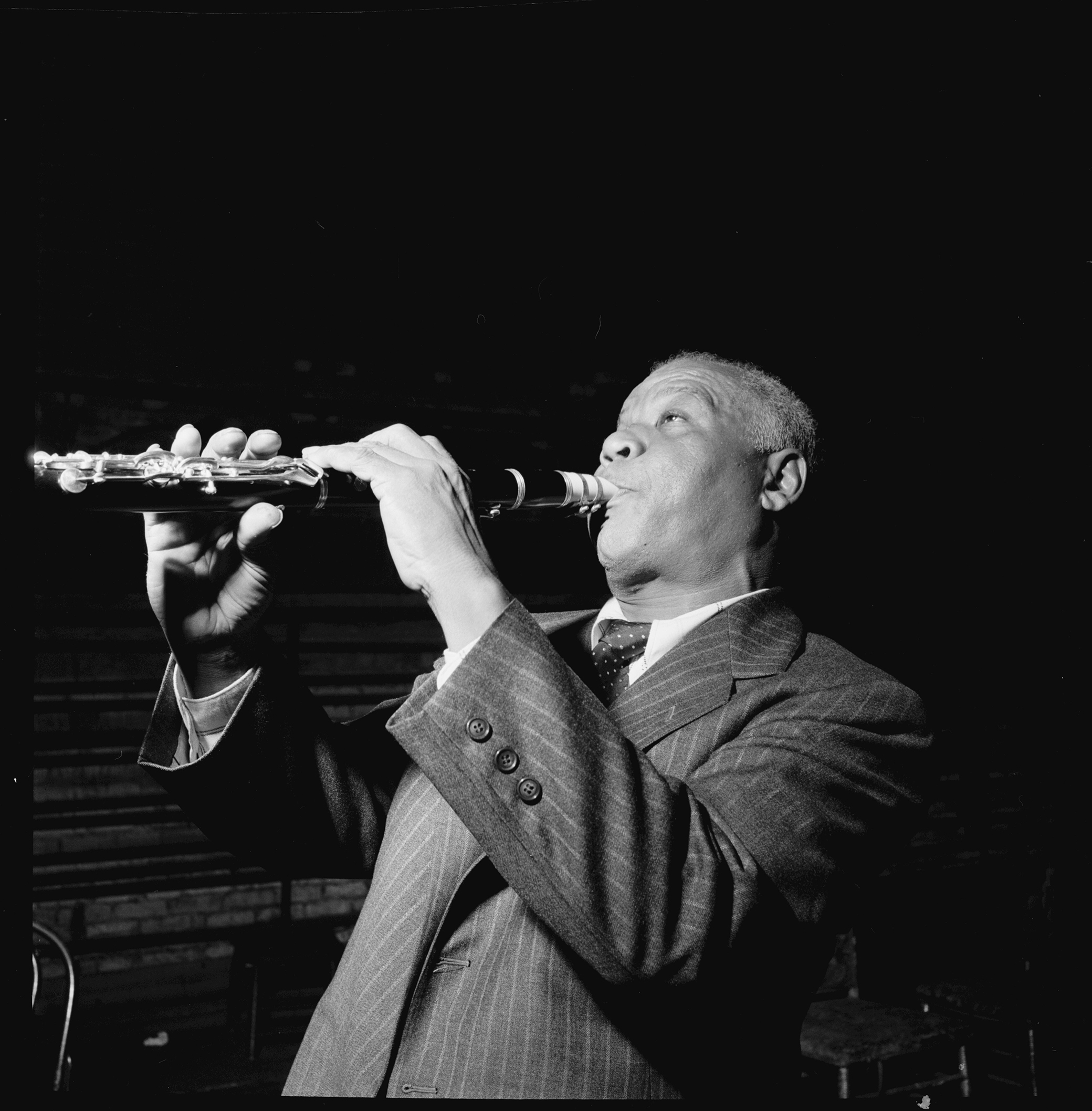 This week’s selection comes from Scott Samuelson, author of Seven Ways of Looking at Pointless Suffering, out now from the University of Chicago Press.

Born in 1897 in New Orleans, Sidney Bechet became a founder of jazz and one of its greatest “musicianers,” as he liked to call them. Though his deep blues—which inspired the likes of Duke Ellington and John Coltrane—continues to be treasured by music lovers, his autobiography Treat It Gentle is a forgotten gem of American literature. The second chapter is Bechet’s attempt to reconstruct the origins of his inspiration, which he locates in the affliction of slavery: “All the music I play is from what was finding itself in my grandfather’s time. It was like water moving around a stone, all silent, waiting for the stone to wear away.” Bechet calls his exploration of the past “remembering back.” It’s the compassionate art of transcending the categories of victim and perpetrator to see each other as fully human, without losing the ability to condemn injustice. Along with his shimmering recordings, Bechet’s “remembering back” was a touchstone for me as I wrote Seven Ways of Looking at Pointless Suffering.

At the heart of Bechet’s music is an operatic tale of love and betrayal about his grandfather Omar and his grandmother Marie, both slaves, and how their sudden romance drove Marie’s master into a jealous frenzy. After catching Marie and Omar making love, the master shoots Omar, who nevertheless manages to escape. The master hides Marie in his forced embrace and bizarrely claims to a gathering crowd that he just caught Omar raping his daughter. “His lust,” Bechet says of the man whose false accusation sets in motion his grandfather’s eventual death, “had made him forget all about what color she was…everything he’d thought about himself happening between them happening right there and him coming on it…If you’re a human person, it’s just a natural thing to feel something that way.” The master sequesters Marie in the big house and haltingly explains to his wife how in his anger and confusion he identified a slave as their daughter. He orders that his lie be upheld by the family lest he lose face. As she ministers to Marie, an epiphany—pure blues in Bechet’s “remembering back”—begins to dawn on the master’s wife:​

She sat there thinking about her life, about the kind of child she had raised, about all the things she had done in the years that made up her life. And underneath all that she was feeling what kind of a man her husband was. Beginning to know for certain, and wishing life could give you a time to be young all over again so you could have it different.

And when the girl came to, when she stopped rambling inside herself from the shock and began to cry and to call my grandfather’s name—not hateful like but in a kind of pain, crying his name like she was saying she had lost something, like everything had become unbearable…it was then the mistress knew she couldn’t doubt anymore. She sat in the night hearing the girl call my grandfather’s name and she knew for certain. She heard it all in a kind of tenderness for the girl. This feeling she had, that they were losing something together, it filled her with a softness, a pity. That feeling, it’s got no touch with how things are in the day. It was a night kind of knowing, like when you wake up in the dark and hear your own name, your own voice—and then when you get beyond that, when you get to calling a name that’s not your own, but that’s got even more of what’s you in it, more what’s got your heart…

That was what the woman asked. And the girl, she didn’t answer outright. She cried. She clutched the covers and she cried as if the crying was far away inside her. And the woman left her then. She stopped watching out the nights with her. 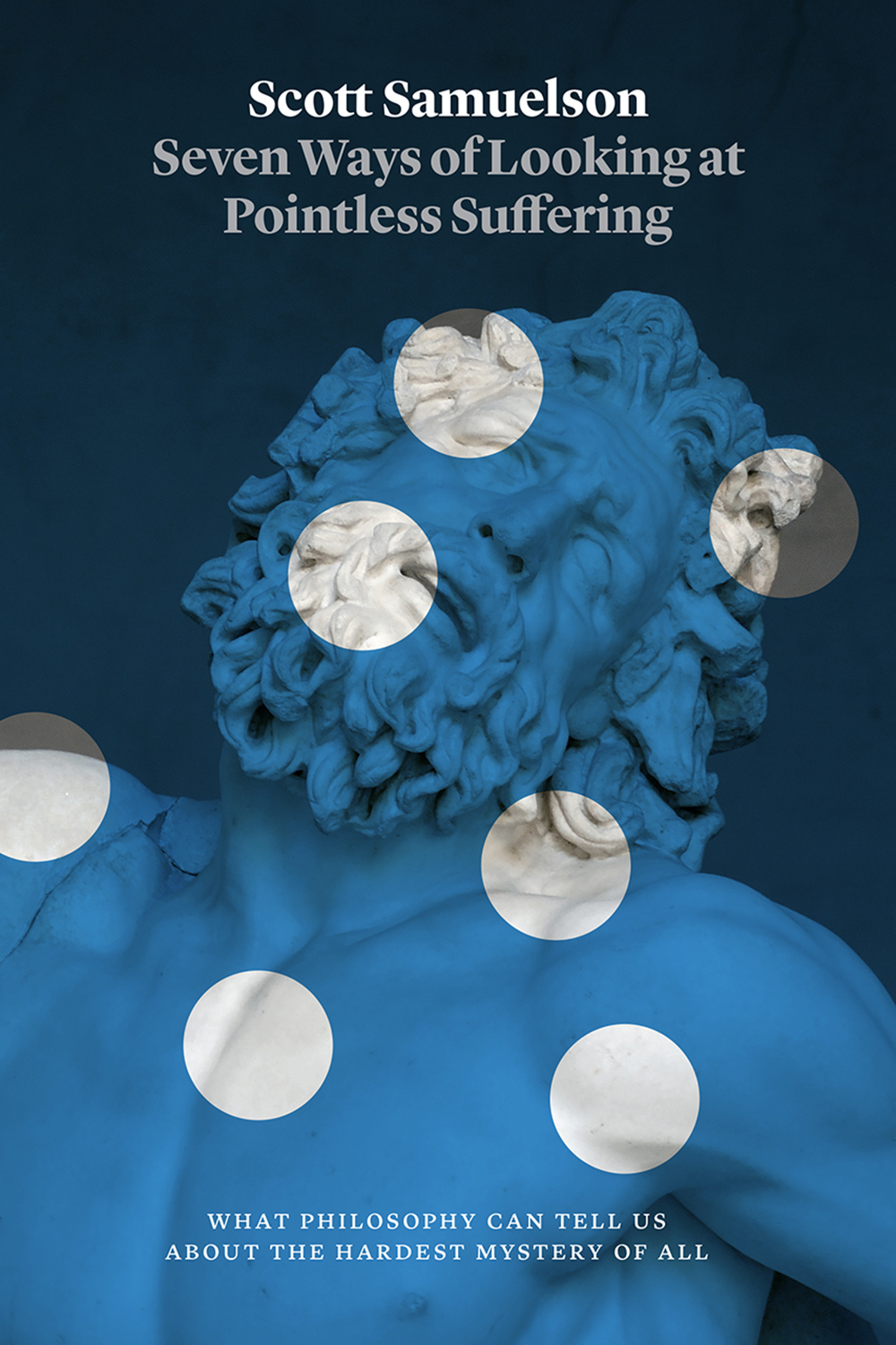 Scott Samuelson lives in Iowa City, Iowa, where he teaches philosophy at Kirkwood Community College and is a movie reviewer, television host, and sous-chef at a French restaurant on a gravel road. He is the author of Seven Ways of Looking at Pointless Suffering and The Deepest Human Life.