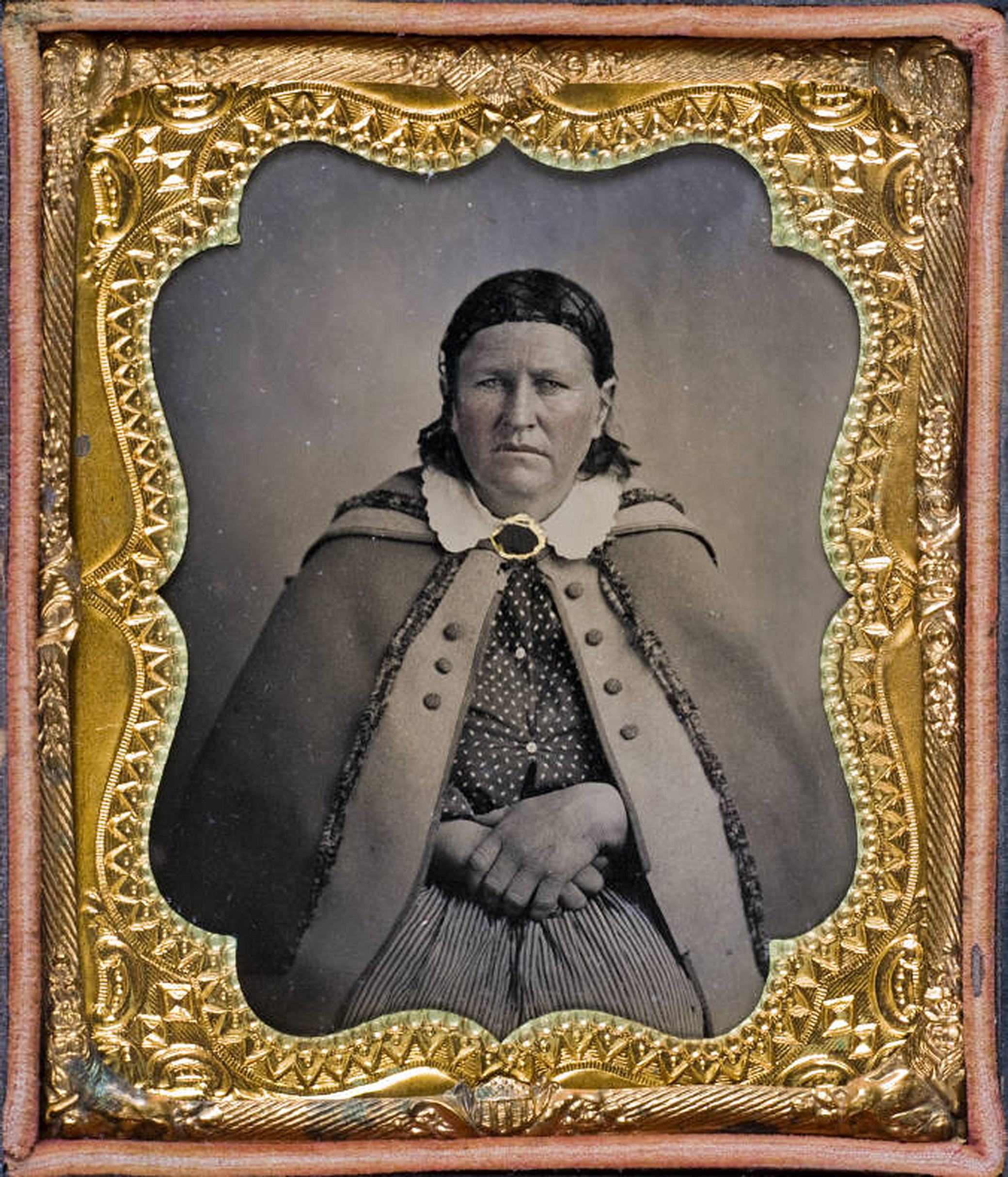 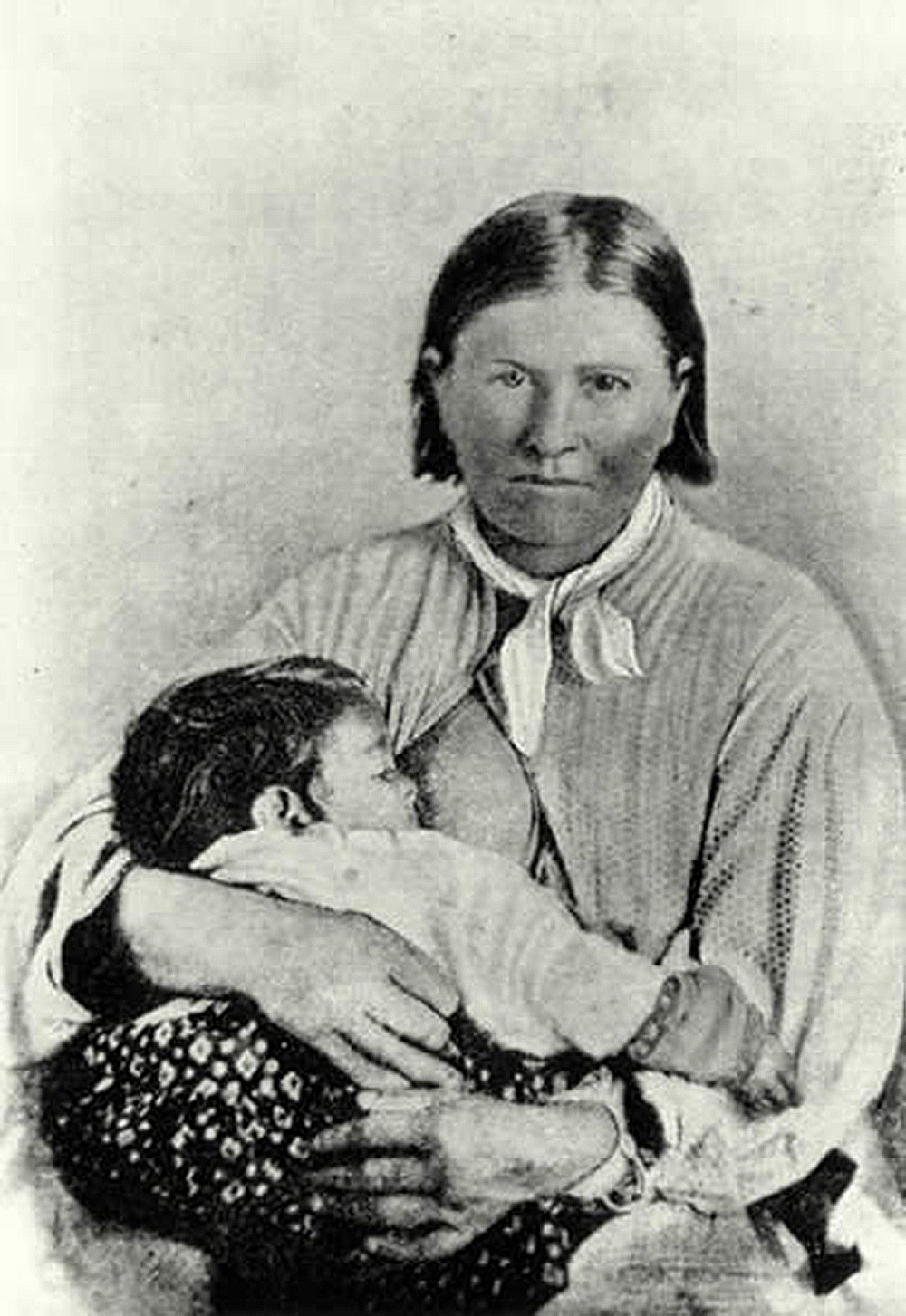 The story of Cynthia Ann Parker is an allegory for what happened during the period of the Plains Indian Wars—from the early 1850s to the late 1870s—when two diametrically opposite cultures fought over the same piece of earth. As always in the violent movements of history, it is the weak and the helpless that suffer most. Cynthia Ann was no exception.

When her family was massacred in 1836 by a Comanche war party, Cynthia Ann was kidnapped. Her tale of captivity from the period of childhood to adulthood is an unusually happy one, having been adopted into the tribe and raised as one of their own. Equally exceptional is her making a love marriage to a chieftain named Peta Nocona, and having three children, one of which became the last free Comanche chief. The heartbreaking part of her story is the second violation in her life—inexplicable to white society of that period—when she was “rescued” by the Texas Rangers and brought back to her white family. She refused to adjust again to a new culture, longing for her Comanche family and children. After repeated escape attempts and the death of her baby daughter due to influenza, she stopped eating and basically gave up. Her last years were grief-stricken ones. She died ten years after having been taken from her Indian life. Tatjana Soli is the bestselling author of The Lotus Eaters, The Forgetting Tree, The Last Good Paradise, and The Removes. Her work has been awarded the UK’s James Tait Black Prize and been a finalist for the Los Angeles Times Book Award. Her books have also been twice listed as a New York Times Notable Book. She lives on the Monterey Peninsula of California.