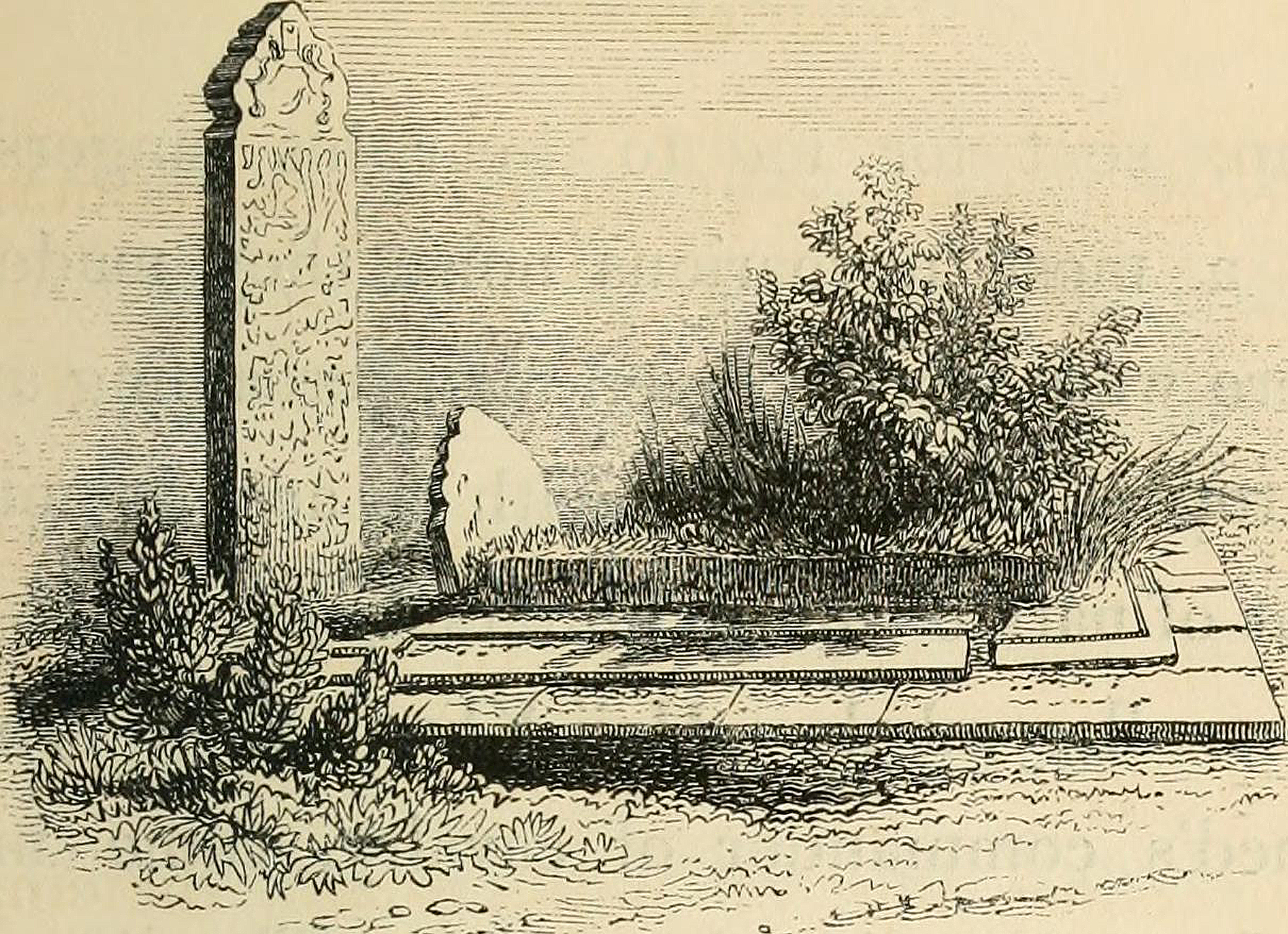 Illustration from Godfrey Thomas Vigne’s A Personal Narrative of a Visit to Ghuzni, Kabul, and Afghanistan (1840), page 325. Internet Archive.

I know of no story more emblematic of the costs and contradictions of our country’s so-called War on Terror than that of John Walker Lindh. A good-natured, studious kid from Mill Valley, California, John became interested in Islam as a teenager, initially by way of Spike Lee’s biopic of Malcolm X; at the age of sixteen, he converted. Three years later, while studying the Quran in a small town in Pakistan, John—who was now calling himself Suleyman—became convinced that the conflict raging just over the border in Afghanistan, between a grassroots movement led by religious scholars and a brutal coalition of warlords, was one that it was his ethical obligation to take part in. Within six months, Lindh was a soldier in the army of that onetime grassroots movement: the Islamic Emirate of Afghanistan, better known to the west as the Taliban.

It was a disastrous decision, one fueled by faulty information, extremist propaganda, and a young man’s susceptibility to the romance of war—but it was not, in any legal sense, a treasonous one. The Taliban were not on the State Department’s list of hostile nations in the spring of 2001, or even on its no-travel list; in fact, a consortium of United States interests were ironing out a deal to run a pipeline across Afghanistan, from oil-rich Turkmenistan to the Pakistani coast, the nearest point accessible to American supertankers. We wanted to do business with Afghan regime at the time, not demonize it. Within a few months, however, the twin towers would fall, Osama Bin Laden would be traced to Afghanistan’s Kandahar Province, and John Walker Lindh—after giving a brief interview from a prison hospital on the outskirts of Mazar-i-Sharif—would be famous, across the world, as the American Taliban.

The original footage of that fatal CNN interview, which an opportunistic reporter conducted with Lindh as he lay in his hospital bed, is likely degrading, slowly but steadily, in some climate-controlled corporate vault; but its highlights are readily available on YouTube, in a series of reports, dating from 2001 to the present, on the fate of the most reviled American traitor since Lee Harvey Oswald. The video is a historic document in the most literal sense: it was aired within hours of its being filmed, sealing Lindh’s fate long before his trial. He resides, to this day, in a maximum-security prison in Terre Haute, Indiana, forbidden to speak Arabic, the language of Islam—or even to pray with an open mouth.

I watched the CNN footage many times as I was writing Godsend, a novel inspired by Suleyman’s story. It makes for fascinating viewing, especially when one knows the circumstances of its making: the young man being questioned had just spent seven days and nights in the flooded cellar of Qala-i-Jangi prison, during a prisoners’ uprising in which nearly two hundred had been killed, and he himself had taken a bullet in the leg. In the footage, he appears strangely calm—due to the painkillers, perhaps, or to his elevated temperature—and speaks in an oddly stilted, formal accent, as though he’s forgotten, or repressed, the Northern Californian kid he once was. In spite of all of this, he is anything but guarded with his questioners: he seems neither defensive, nor guilt-ridden, nor even especially cautious. He freely admits his allegiance to the Taliban—“My heart,” he says, “became attached to them”—and his approval of the events of September 11, the details of which he has yet to learn. It’s easy to imagine that this young man feels some measure of relief that he’d been captured—that over a year of marching, malnutrition, illness and fear are now finally at an end. There is no trace anymore, on his gaunt, filthy face, of the nineteen-year-old boy who once crossed the mountains to lay down his life for the glory of Islam. There seems to be no trace, in fact, of John Walker Lindh at all. John Wray is the author of the critically acclaimed novels The Lost Time Accidents, Lowboy, The Right Hand of Sleep, and Canaan’s Tongue, and, most recently, Godsend. He was named one of Granta’s Best of Young American Novelists in 2007. The recipient of a Whiting Writers’ Award and a Guggenheim Fellowship, he lives in Brooklyn and Mexico City.