At the age of twenty-five, Fyodor Dostoevsky published his first novel, Poor Folk, in 1846 to wide acclaim. Three years later he was arrested for associating with liberals, subjected to a mock execution, and sent to Siberia for four years of hard labor. During a five-year period in the 1860s, Dostoevsky wrote Notes from Underground, Crime and Punishment, The Gambler, and The Idiot. In 1876 he became the editor of the Diary, a one-man monthly magazine, which mixed journalism, fiction, and commentary. Dostoevsky died at the age of fifty-nine in 1881. 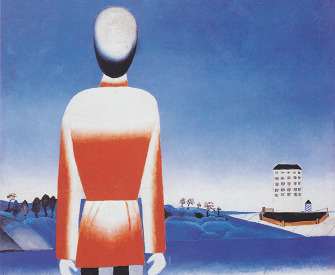 Getting Away for the Summer

’Tis the season for changing your lot. More

To be too conscious is an illness—a real thoroughgoing illness.

The wages of guilt. More

There are chance meetings with strangers that interest us from the first moment, before a word is spoken.

Fyodor Dostoevsky is granted a stay of execution.More