Spinning the wheel, meeting the Fates.

Our lives are directed by the whims of fortune. Salvation often comes from unexpected places.

Rise and fall with kings, generals, and an empress.

According to Pliny, after an oracle predicted Aeschylus would die from being hit by a falling house, the poet began “trusting himself only under the canopy of the heavens.” His precaution was futile; he was killed that day when hit by a tortoise dropped from the sky by a hungry eagle eager to crack open its shell.

Skill Is Not a Crime

“Everything that contains an element of luck is not gambling.”More

Professional investment is a bore. More 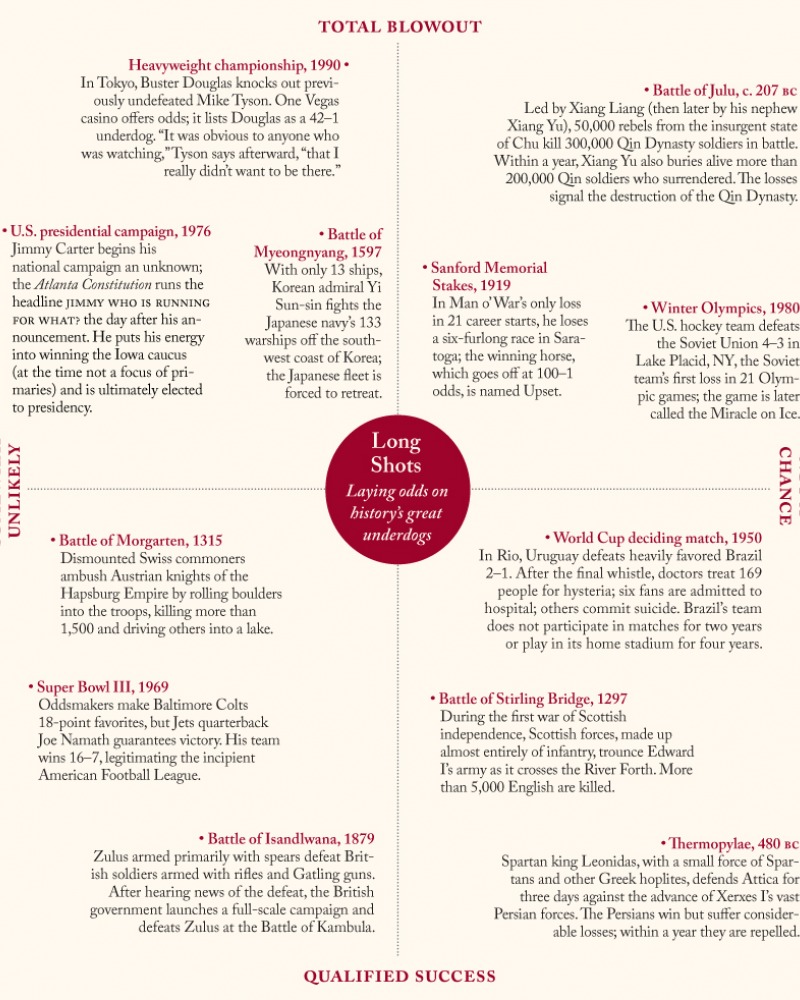 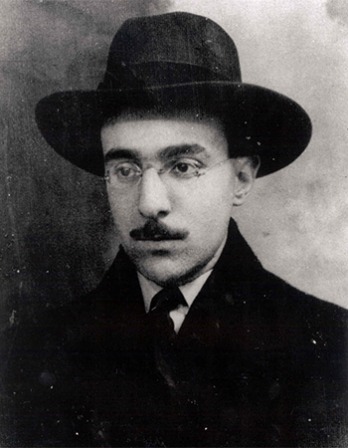 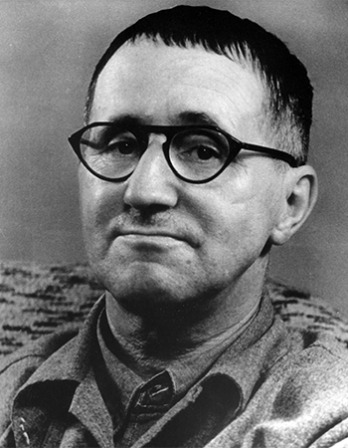 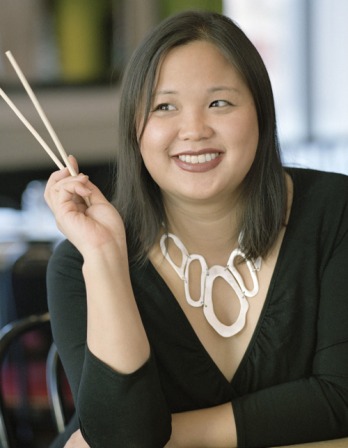 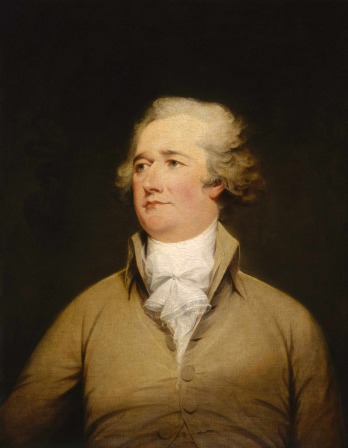 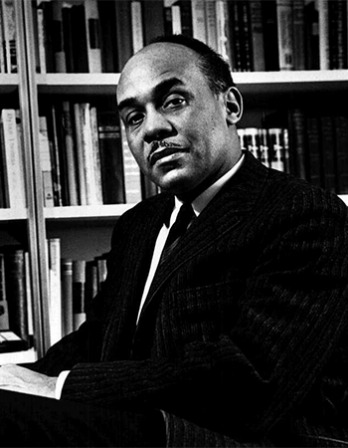 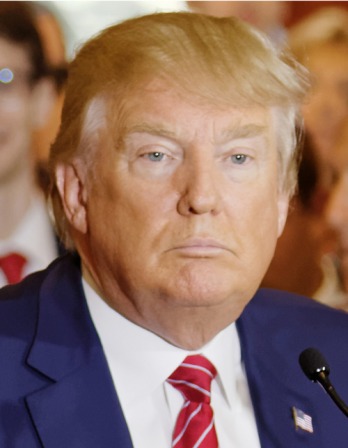 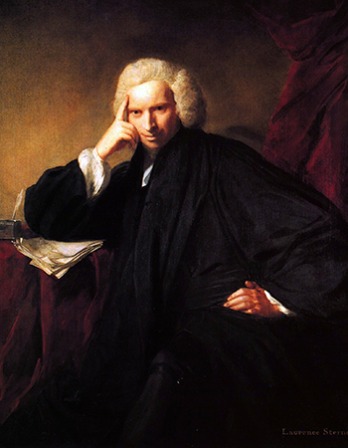 A self-made man is one who believes in luck and sends his son to Oxford. 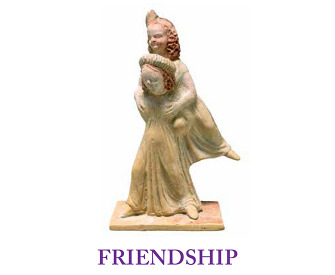 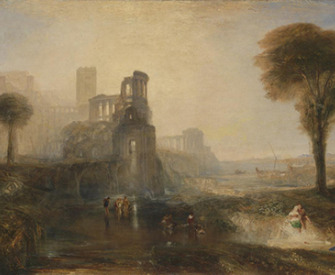 Lewis H. Lapham speaks with the author of American Republics: A Continental History of the United States, 1783–1850. More