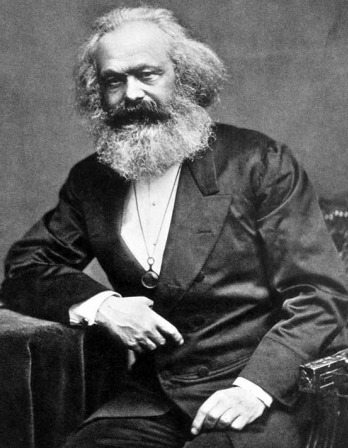 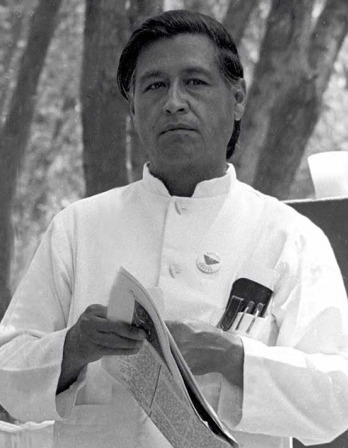 “The ancient Roman class struggle was only fought out within a privileged minority,” wrote Karl Marx in The Eighteenth Brumaire of Louis Bonaparte, “between the free rich and the free poor, while the great productive mass of the population, the slaves, formed a purely passive pedestal for the combatants. People forget J.C.L. Simonde de Sismondi’s significant expression: the Roman proletariat lived at the expense of society, while modern society lives at the expense of the proletariat.”

Karl Marx on the materials of production.More

There is only one antidote to mental suffering and that is physical pain.

What Is Human Becomes Animal

Marx and Engels on the cosmopolitanism of the bourgeoisie.More

A specter is haunting Europe—the specter of communism.More

As a London-based correspondent for Horace Greeley’s New York Tribune, Karl Marx wrote about Abraham Lincoln’s issuing of the Emancipation Proclamation, “Up to now we have witnessed only the first act of the Civil War—the constitutional waging of war. The second act, the revolutionary waging of war, is at hand.”

In 1863, four years before publishing the first volume of Das Kapital, Karl Marx wrote to Friedrich Engels that apart from “the discoveries of gunpowder, the compass, and the printing press—these necessary preconditions of bourgeois development—the two material bases on which the preparations for machine industry were organized within manufacture...were the clock and the mill.” He elaborated: “The clock is the first automatic machine applied to practical purposes, and the whole theory of production of regular motion was developed on it.”