The Curious in Ecstasy or Shoelaces, by Louis François Charon, 1815. Satire of English fascination with South African–born Saartjie Baartman, who was exhibited under the name Hottentot Venus. The British Museum, London.

When we talk about the foreign, the question becomes one of us versus them. But in the end, is one just the opposite side of the other?

The life of Austrian painter Paul Cohen-Portheim and the forgotten history of World War I internment camps.

In July 1947, a U.S. Army spokesman in Roswell, New Mexico, issued a press release to announce that the military had found a “flying disc” that had landed at a ranch near an air base. “It was inspected at the Roswell Army Air Field,” according to the army, “and subsequently loaned to higher headquarters.” There were no further public statements about the matter.

For Englishmen to boast of generation / Cancels their knowledge, and lampoons the nation.More

Sinners in the hands of an angry god.More 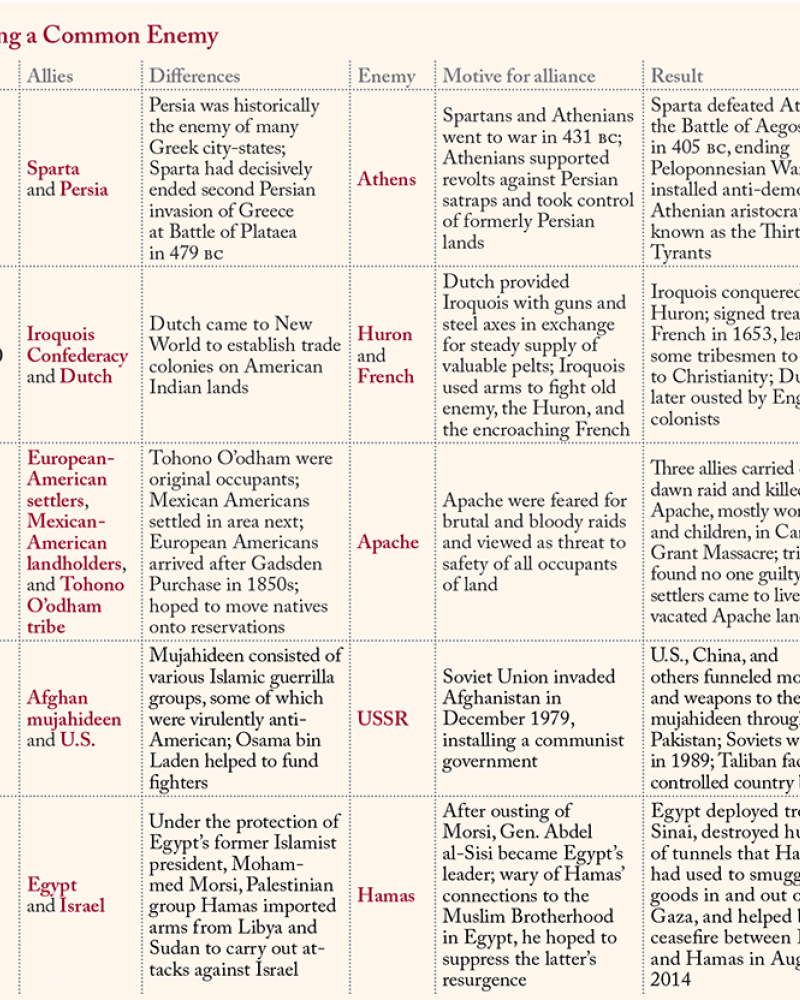 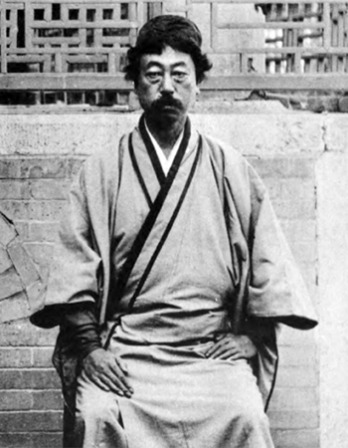 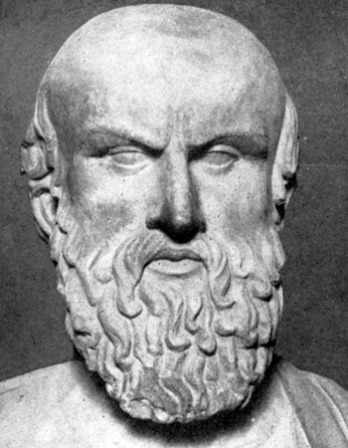 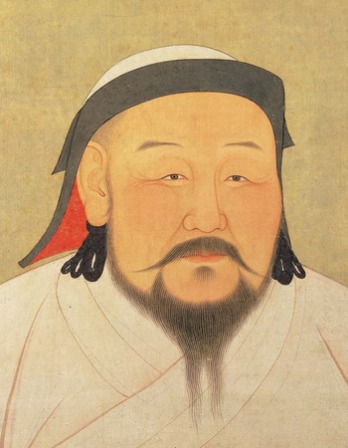 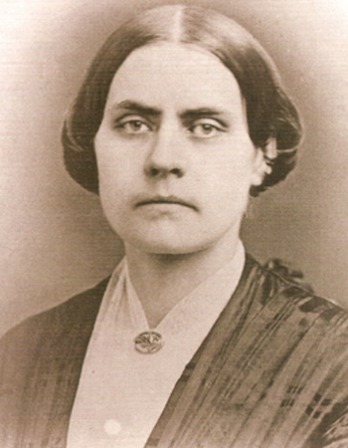 France has neither winter, summer, nor morals—apart from these drawbacks it is a fine country. 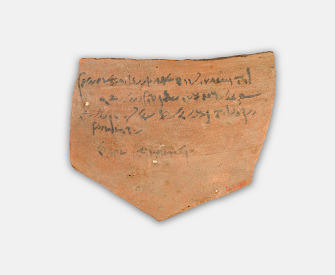 In the Beginning, There Were Taxes

By Michael Keen and Joel Slemrod

On the historical inevitability of paying the government. More

Lewis H. Lapham speaks with the author of Second Nature: Scenes from a World Remade. More