Acquiring an acquaintance with nature when capitalism has put its future at risk.

On the volcanic eruption that set an ominous stage for the death throes of the Roman Republic.

In 1938 Guy Stewart Callendar published a paper titled “The Artificial Production of Carbon Dioxide and Its Influence on Temperature.” “It may be said that the combustion of fossil fuel…is likely to prove beneficial to mankind in several ways,” concluded Callendar. “The small increases of mean temperature would be important on the northern margin of cultivation, and the growth of favorably situated plants is directly proportional to the carbon dioxide pressure. In any case, the return of the deadly glaciers should be delayed indefinitely.”

The Crisis Is Already Here 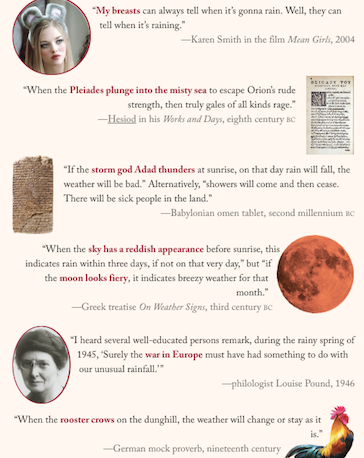 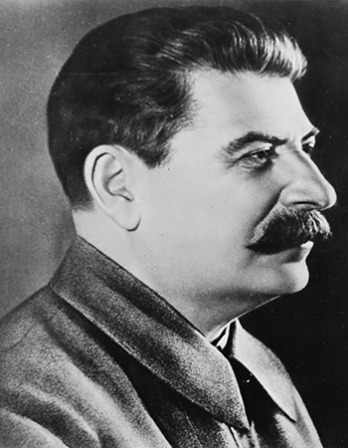 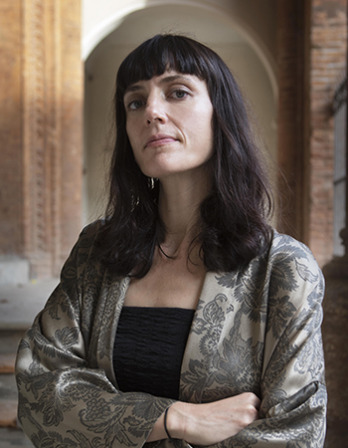 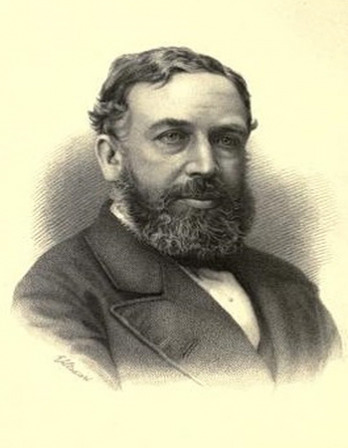 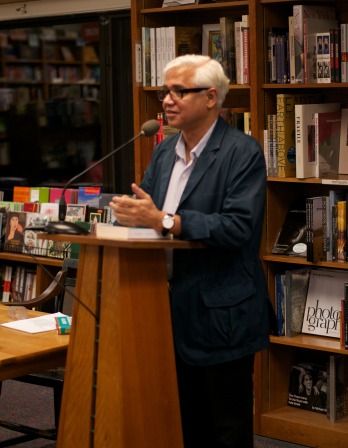 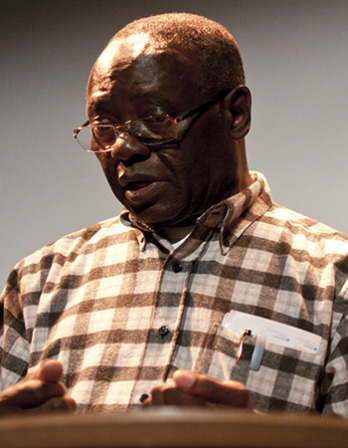 It’s only the futility of the first flood that prevents God from sending a second.