Intending to write a work of Christian apologetics, Blaise Pascal composed his “thoughts” in his thirties, devising his famous wager and maintaining that skepticism was a mere phase through which to pass—“man is infinitely more than man.” The mathematician and philosopher had become famous in his early twenties, creating the world’s second mechanical calculator for his tax-collecting father. While testing new theories on atmospheric pressure, Pascal not only conceived Pascal’s law, a mathematical formula still used today in designs for hydraulic-brake systems, but also invented the syringe and the hydraulic press. The physicist, mathematician, and philosopher died while trying to create a public transportation system for Paris.

Memory is necessary for all operations of reasoning. 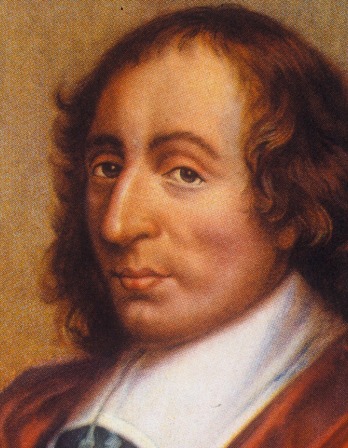 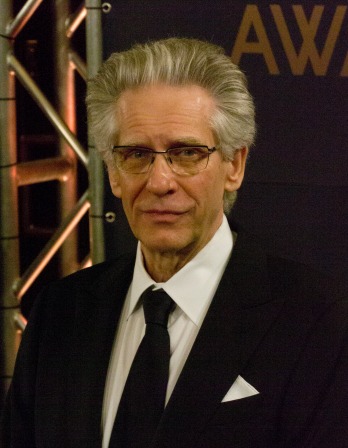 Had Cleopatra’s nose been shorter, the whole face of the world would have changed.

Our nature lies in movement; complete calm is death.

When we see a natural style we are quite amazed and delighted, because we expected to see an author and find a man.