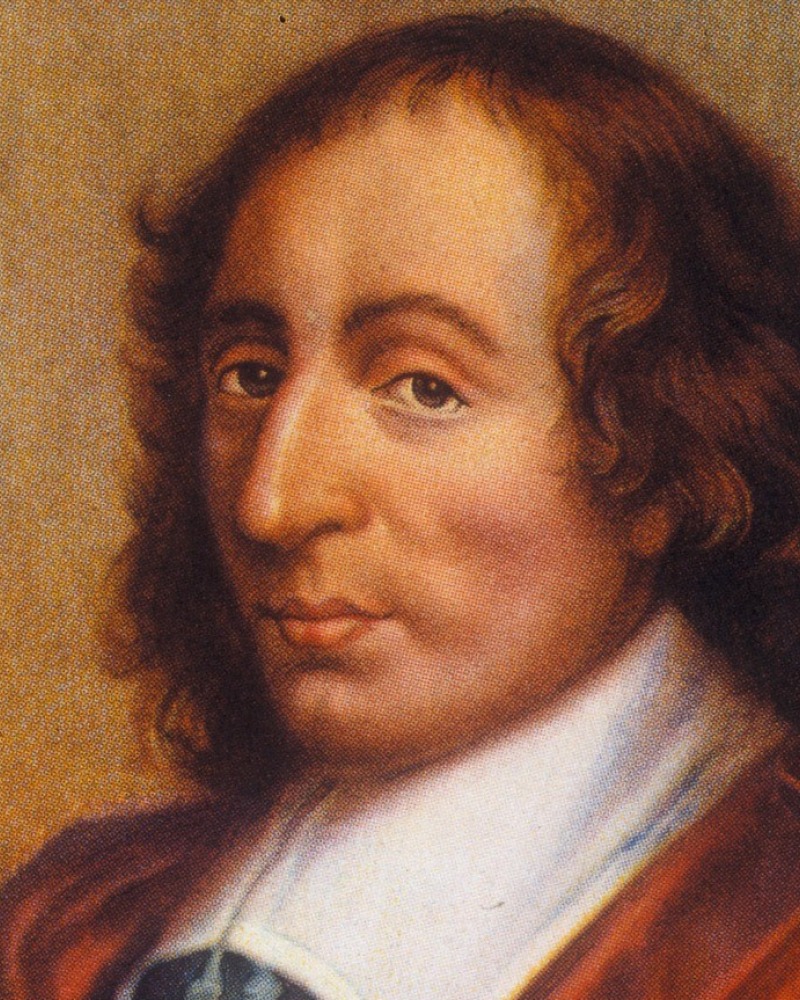 Let man examine the most delicate things he knows. Let a mite be given him, with its minute body and parts incomparably more minute, limbs with their joints, veins in the limbs, blood in the veins, humors in the blood, drops in the humors, vapors in the drops. Dividing these last things again, let him exhaust his powers of conception, and let the last object at which he can arrive be now that of our discourse. Perhaps he will think that here is the smallest point in nature. I will let him see therein a new abyss. I will paint for him not only the visible universe, but all he can conceive of nature’s immensity in the womb of this abridged atom. Let him see therein an infinity of universes, each of which has its firmament, its planets, its earth, in the same proportion as in the visible world. In each earth animals, and in the last mites, in which he will find again all that the first had, finding still in these others the same thing without end and without cessation. Let him lose himself in wonders as amazing in their littleness as the others in their vastness. For who will not be astounded at the fact that our body, which a little while ago was imperceptible in the universe, itself imperceptible in the bosom of the whole, is now a colossus, a world, or rather a whole, in respect of the nothingness that we cannot reach? He who regards himself in this light will be afraid of himself, and observing himself sustained in the body given him by nature between those two abysses of the Infinite and Nothing, will tremble at the sight of these marvels. I think that, as his curiosity changes into admiration, he will be more disposed to contemplate them in silence than to examine them with presumption. 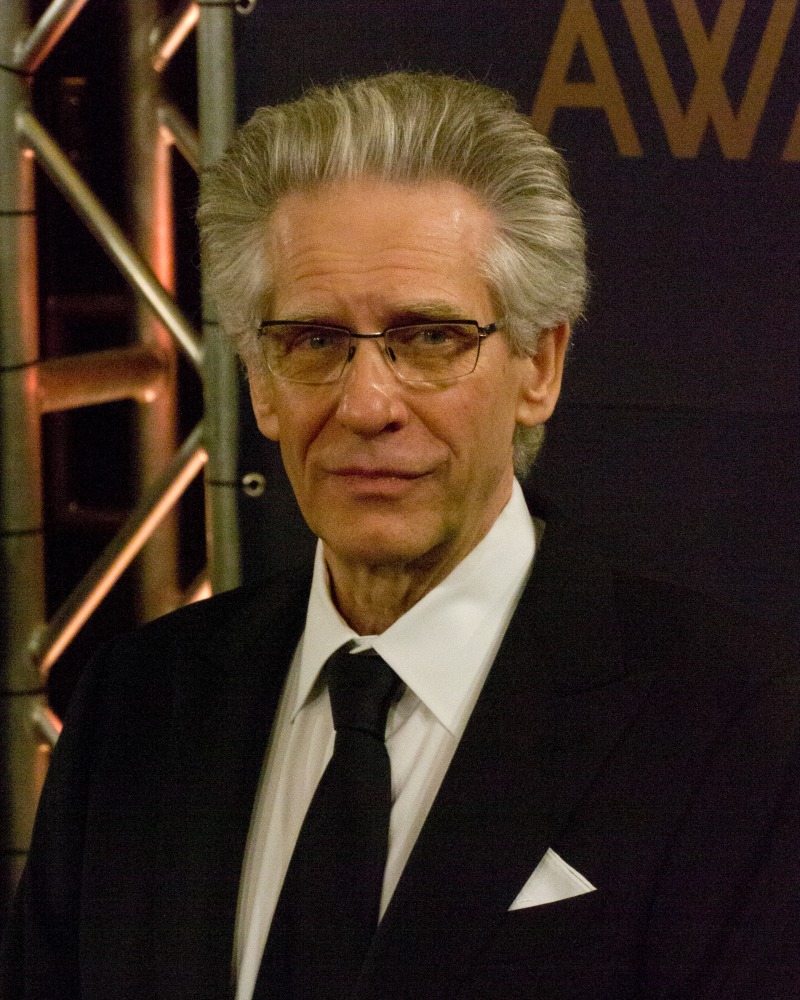 We like to think of our body as a kind of fortress, or a completely separate entity from the rest of the world. Of course it isn’t at all. The reality of it is that our bodies host billions of living creatures, in terms of bacteria and so on. But that’s a reality that is in contradiction to our idea of an identity based in the body—a body that’s very specific and clearly defined and separated from its environment. We are a colony. Our bodies are a colony. Even our cells, our multicellular organisms, are combinations of many single cells that have found it more efficient to coalesce. For me it’s kind of a crude awakening to a subprimal fear that’s based in reality—a fear of dissolution.

There are many realities we need to ignore in order to function. Whenever we’re reminded of that, however obliquely, it is very disturbing—there’s a real dissonance that’s happening there. You think of a beautiful woman, but if you think of the inside of that woman, would you be repulsed, would you still find her beautiful? Only a very few people have managed for whatever reason to develop an aesthetic of the totality of the human body, as opposed to the exterior of the human body.

You can understand that, of course. As a primitive assessment of health, you don’t want to see the inside of a body. Seeing the inside of the body means that death and disease are involved and it’s to be avoided, just like the smell of rotting meat is there to tell you not to eat it because it’s dangerous. This has always intrigued me. For me the first fact of human existence is the body, and in a sense it’s the only fact. That is our reality.

From an interview with Calum Marsh in Hazlitt.

Where the Flowers Go