Surely nobody will doubt the fact that during the last four years a revolution of the most momentous character has passed like a storm over Germany. Who could compare this new Germany with that which existed on the thirtieth of January four years ago, when I took my oath of loyalty before the venerable president of the Reich? I am speaking of a National Socialist revolution, but this revolutionary process in Germany had a particular character of its own.

What I mean is this: throughout thousands of years the conviction grew up and prevailed, not so much in the German mind as in the minds of the contemporary world, that bloodshed and the extermination of those hitherto in power—together with the destruction of public and private institutions and property—were essential characteristics of every true revolution. Mankind in general has grown accustomed to accept revolutions with all these consequences somehow or other as if they were legal happenings. I do not mean that people endorse all this tumultuous destruction of life and property, but they certainly accept it as the necessary accompaniment of events which, because of this very reason, are called revolutions.

We did not consider it as part of the program to destroy human life or material goods, but rather to build up a new and better life. And it is the greatest source of pride to us that we have been able to carry through this revolution, which is certainly the greatest revolution ever experienced in the history of our people, with a minimum of loss and sacrifice.

This absence of bloodshed and destruction was made possible solely because we had adopted a principle which not only guided our conduct in the past but which we shall also never forget in the future. This principle was that the purpose of a revolution, or of any general change in the condition of public affairs, cannot be to produce chaos but only to replace what is bad by substituting something better.

The main plank in the National Socialist program is to abolish the liberalistic concept of the individual and the Marxist concept of humanity and to substitute therefore the folk community, rooted in the soil and bound together by the bond of its common blood. A very simple statement, but it involves a principle that has tremendous consequences.

This is probably the first time and this is the first country in which people are being taught to realize that of all the tasks that we have to face, the noblest and most sacred for mankind is that each racial species must preserve the purity of the blood that God has given it.

The greatest revolution which National Socialism has brought about is that it has rent asunder the veil which hid from us the knowledge that all human failures and mistakes are due to the conditions of the time and therefore can be remedied, but that there is one error which cannot be remedied once men have made it, namely the failure to recognize the importance of conserving the blood and the race free from intermixture and thereby the racial aspect and character which are God’s gift and God’s handiwork. It is not for men to discuss the question of why Providence created different races but rather to recognize the fact that it punishes those who disregard its work of creation.

Unspeakable suffering and misery have come upon mankind because they lost this instinct which was grounded in a profound intuition, and this loss was caused by a wrong and lopsided education of the intellect. Among our people there are millions and millions of persons living today for whom this law has become clear and intelligible. What individual seers and the still unspoiled natures of our forefathers saw by direct perception has now become a subject of scientific research in Germany. And I can prophesy here that, just as the knowledge that the earth moves around the sun led to a revolutionary alternation in the general world picture, so the blood-and-race doctrine of the National Socialist movement will bring about a revolutionary change in our knowledge and therewith a radical reconstruction of the picture which human history gives us of the past and will also change the course of that history in the future.

And this will not lead to an estrangement between the nations, but on the contrary it will bring about for the first time a real understanding of one another. At the same time, however, it will prevent the Jewish people from intruding themselves among all the other nations as elements of internal disruption, under the mask of honest world citizens, and thus gaining power over these nations.

We feel convinced that the consequences of this really revolutionizing vision of truth will bring about a radical transformation in German life. For the first time in our history, the German people have found the way to a higher unity than they ever had before, and that is due to the compelling attraction of this inner feeling. Innumerable prejudices have been broken down, many barriers have been overthrown as unreasonable, evil traditions have been wiped out, and antiquated symbols shown to be meaningless. From that chaos of disunion which had been caused by tribal, dynastic, philosophical, religious, and political strife, the German nation has arisen and has unfurled the banner of a reunion which symbolically announces not a political triumph but the triumph of the racial principle. 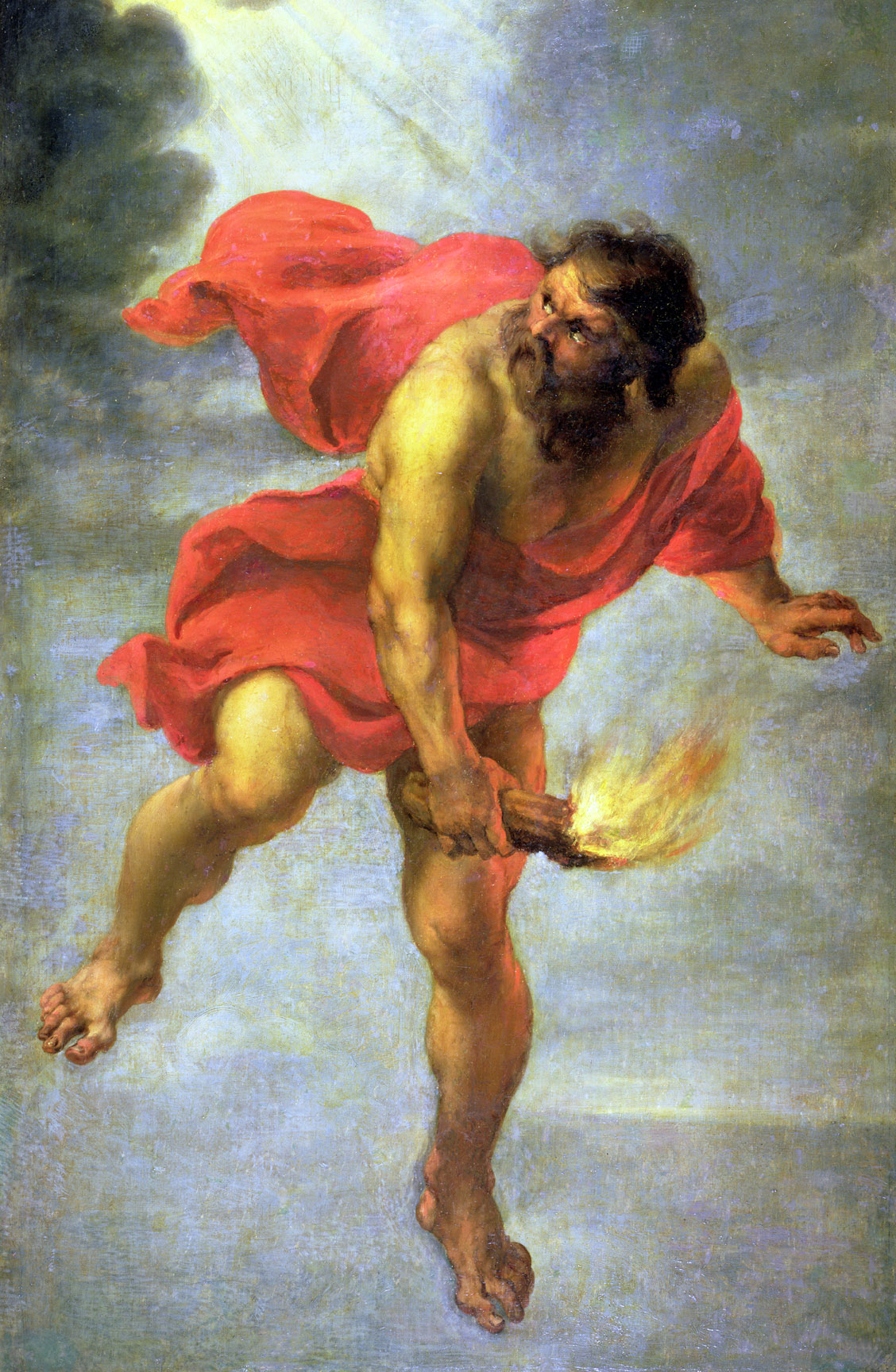 When the German community, based on the racial blood-bond, became realized in the German state, we all felt that this would remain one of the finest moments to be remembered during our lives. Like a blast of springtime, it passed over Germany four years ago. The fighting forces of our movement who for many years had defended the banner of the Hooked Cross against the superior forces of the enemy, and had carried it steadily forward for a long fourteen years, now planted it firmly in the soil of the new Reich.

Within a few weeks the political debris and the social prejudices which had been accumulating through a thousand years of German history were removed and cleared away.

May we not speak of a revolution when the chaotic conditions brought about by parliamentary democracy disappear in less than three months and a regime of order and discipline takes their place, and a new energy springs forth from a firmly welded unity and a comprehensive authoritative power such as Germany never before had?

So great was the revolution that its intellectual foundations are not even yet understood but are superficially criticized by our contemporaries. They talk of democracies and dictatorships, but they fail to grasp the fact that in this country a radical transformation has taken place and has produced results which are democratic in the highest sense of the word, if democracy has any meaning at all.

From “On National Socialism and World Relations.” Hitler delivered this two-hour-long speech in the Reichstag on January 30—the fourth anniversary of his appointment as chancellor of Germany—and elsewhere in it he declared, “We are ready to do everything which in any way may contribute toward the restoration of order in Spain.” Later that year, in April, the Luftwaffe assisted Gen. Francisco Franco’s Legionary Air Force in the bombing of Guernica. Pablo Picasso completed his painting of the event two months afterward.

Thomas Browne gets lost in time.More