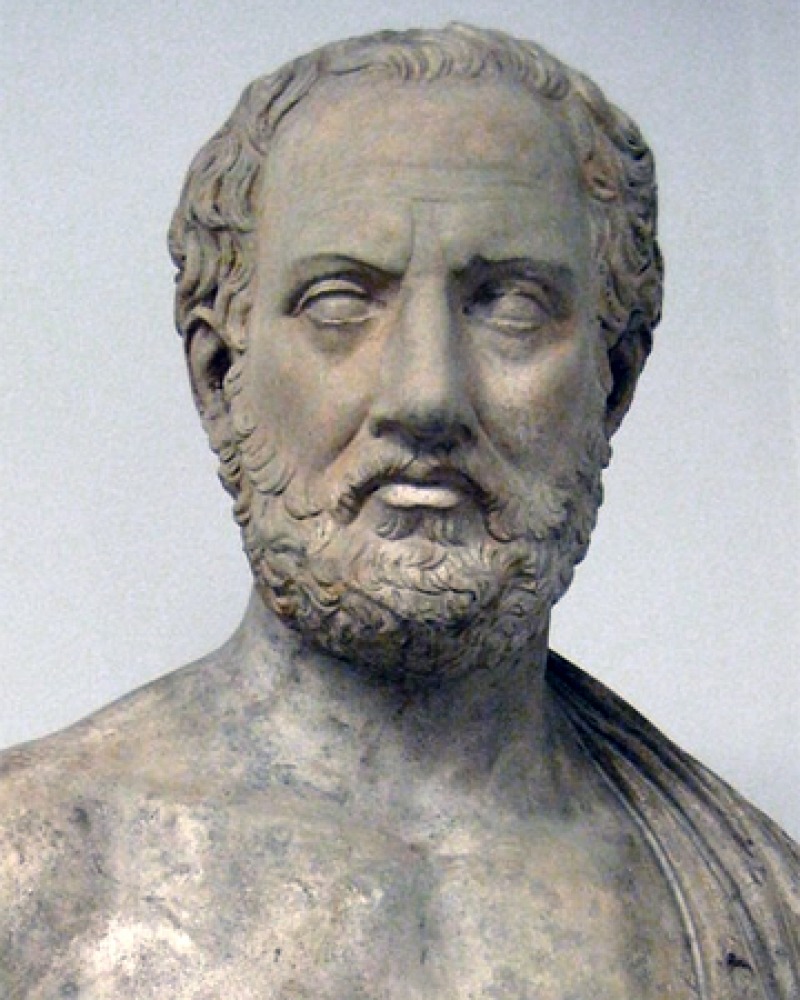 History of the Peloponnesian War,

Suppose that the city of Sparta were to become deserted and that only the temples and foundations of buildings remained: I think that future generations would, as time passed, find it very difficult to believe that the place had really been as powerful as it was represented to be. Yet the Spartans occupy two-fifths of the Peloponnese and stand at the head not only of the whole Peloponnese itself but also of numerous allies beyond its frontiers. Since, however, the city is not regularly planned and contains no temples or monuments of great magnificence, but is simply a collection of villages, in the ancient Hellenic way, its appearance would not come up to expectation. If, on the other hand, the same thing were to happen to Athens, one would conjecture from what met the eye that the city had been twice as powerful as in fact it is. 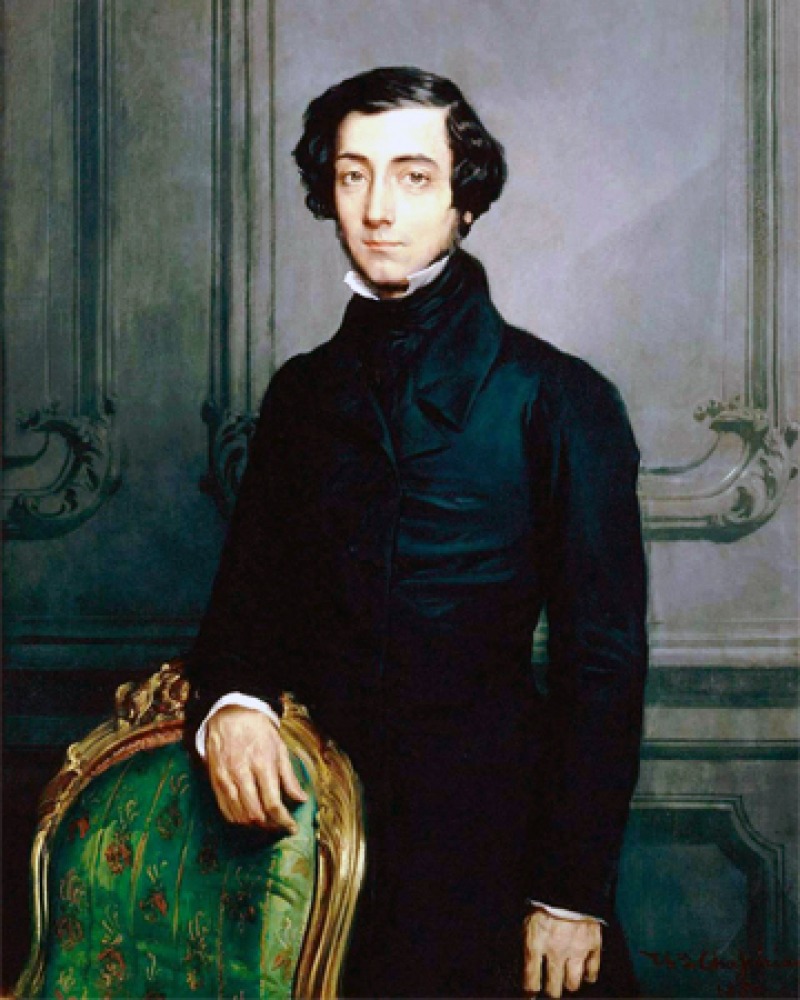 The authority which public men possess in America is so brief and they are so soon commingled with the ever-changing population of the country that the acts of a community frequently leave fewer traces than the occurrences of a private family. The public administration is, so to speak, oral and traditionary. But little is committed to writing, and that little is wafted away forever, like the leaves of the Sibyl, by the smallest breeze.

The only historical remains in the United States are the newspapers, but if a number be wanting, the chain of time is broken, and the present is severed from the past. I am convinced that in fifty years it will be more difficult to collect authentic documents concerning the social condition of the Americans at the present day than it is to find remains of the administration of France during the Middle Ages; and if the United States were ever invaded by barbarians, it would be necessary to have recourse to the history of other nations in order to learn anything of the people who now inhabit them.

The instability of the administration has penetrated into the habits of the people: it even appears to suit the general taste, and no one cares about what occurred before his time. No methodical system is pursued; no archives are formed; and no documents are brought together when it would be very easy to do so. Where they exist little store is set upon them, and I have among my papers several original public documents which were given to me in answer to some of my inquiries. In America, society seems to live from hand to mouth, like an army in the field.

In the classical world, everyone wants their fifteen minutes of fame.More