Ibrahim Lodi’s mother, whose son I had recently killed in battle, an ill-omened woman, heard that I ate things from the hands of Hindustanis. On hearing this, she summoned from Ettawa a food taster, Ahmad. Having got him to the place where she lived, near Agra, she gave a tola [a seventh of a pound] of poison wrapped in a square of paper into the hand of a slave woman who was to give it to him.

That poison Ahmad gave to the Hindustani cooks in our kitchen, promising them four provinces if they would get it somehow into the food. Following the first slave woman, that ill-omened old woman, Ibrahim Lodi’s mother, sent a second slave woman to see if the first did or did not give the poison she had sent to Ahmad. Well was it that Ahmad put the poison not into the cooking pot but on a dish! He did not put it into the pot because I had strictly ordered the tasters to compel any Hindustanis who were present while food was cooking in the pots to taste that food. (Before food was dished out, it was tasted from the pot by the cook and a subordinate taster, and next by the head taster.) Our graceless tasters were neglectful when the food was being dished up. Thin slices of bread were put on a porcelain dish; on these less than half of the paper packet of poison was sprinkled, and over this, buttered fritters were laid. It would have been bad if the poison had been strewn on the fritters or thrown into the pot. In his confusion, the man threw the larger half of the poison into the fireplace.

On Friday, late after the afternoon prayer, when the cooked meats were set out, I ate a good deal of a dish of hare and also much fried carrot, took a few mouthfuls of the poisoned Hindustani food without noticing any unpleasant flavor, took also a mouthful or two of dried meat. Then I felt sick. As some dried meat eaten on the previous day had had an unpleasant taste, I thought my nausea was due to the dried meat. 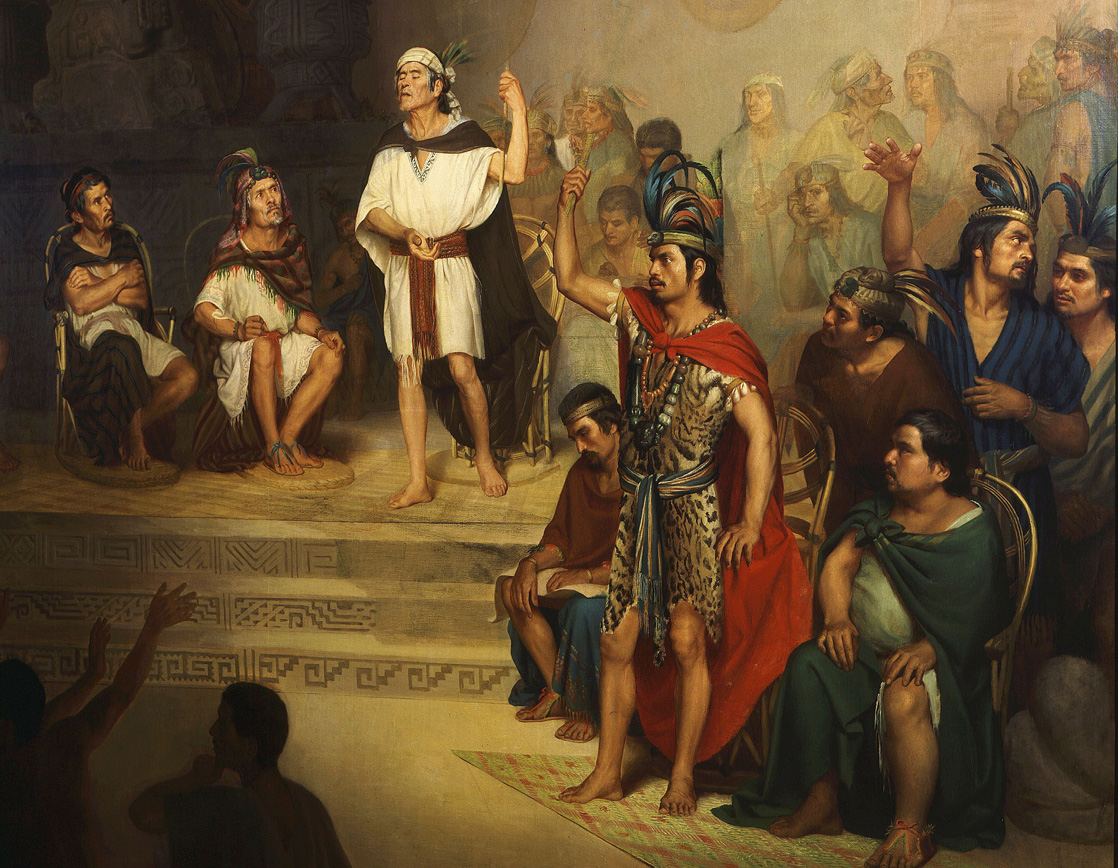 Again and again my heart rose. After retching two or three times, I was nearly vomiting on the tablecloth. At last I saw it would not do, got up, retched every moment of the way to the water room, and on reaching it, vomited more. Never had I vomited after food, used not to do so indeed while drinking. I became suspicious. I had the cooks put in ward and ordered some of the vomit given to a dog and the dog to be watched. It was somewhat out of sorts near the first watch of the next day. Its belly was swollen, and however much people threw stones at it and turned it over, it did not get up. In that state it remained until midday. It then got up. It did not die. One or two of the warriors who had also eaten of that dish vomited a good deal next day. One was in a very bad state. In the end we all survived.

I ordered Paymaster Sultan Muhammad to watch the cook. When he was taken to be tortured, he related the above particulars one after another.

Monday being court day, I ordered the begs and notables, commanders and ministers, to be present and that those two men and two slave women should be brought and questioned. They related the particulars of the affair. That taster I had cut into pieces, the cook skinned alive. I had one of those slave women thrown under an elephant, the other shot with a matchlock. The old Ibrahim Lodi’s mother I had kept under guard. She will meet her doom, the captive of her own act.

From the Baburnama. Embarking on a military expedition from Kabul in November 1525, Babur and his army of an estimated twelve thousand men engaged with Ibrahim’s force of an estimated 100,000 men equipped with elephants about fifty miles north of Delhi, where Ibrahim was slain. Babur was in Delhi by April 24 and in Agra on May 4. Considered the founder of the Mughal dynasty, he began keeping a journal, which would become the Baburnama, at the age of ten in 1493, when he became governor of Andijon. The last entry dates from 1529, a year before he died at the age of forty-seven.

Exposing the My Lai massacre.More