How American democracy became all about the rule of money.

Jeffrey Gettleman on the 2007 Kenyan election crisis, and why in Kenya all politics is tribal.

Gone to Greece to fight for the country’s liberation from Ottoman rule, Lord Byron, who financed a fighting force, noted in his journal on September 28, 1823, that he “did not come to join a faction but a nation—and to deal with honest men” and was dismayed to find that “they are such d——d liars; there never was such an incapacity for veracity shown since Eve lived in Paradise.” Nevertheless, he died there on April 19, 1824, after contracting a fever.

The Wrong Side of the Atlantic

Black Hawk pinpoints the origin of his people’s difficulties.More

Nobody messes with Babur and gets away with it.More 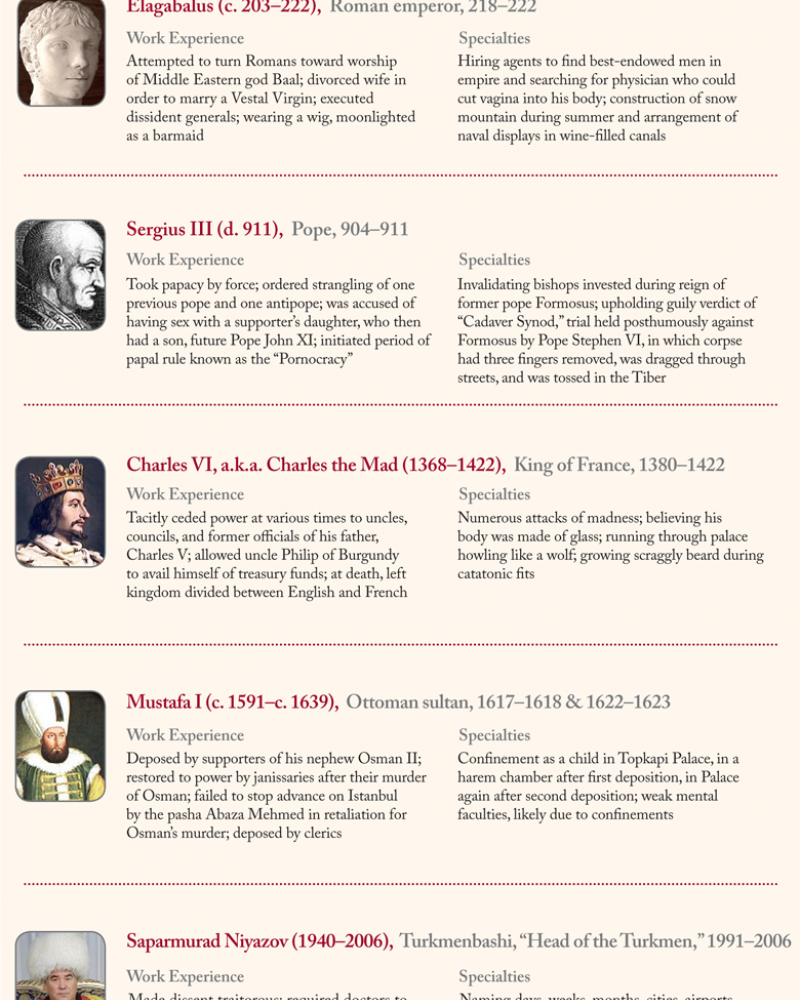 Qualified for the Job 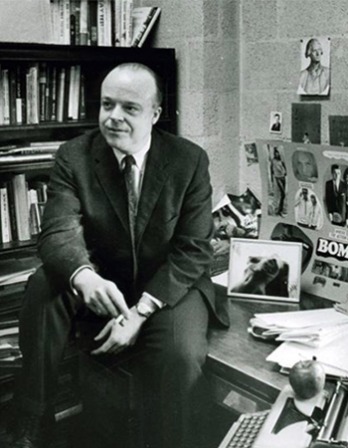 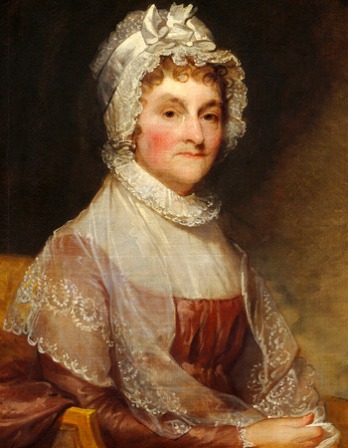 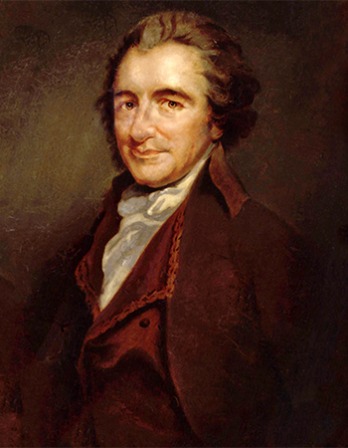 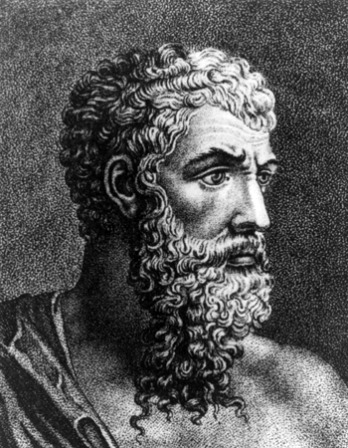 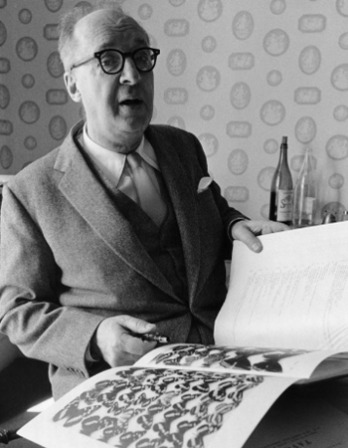 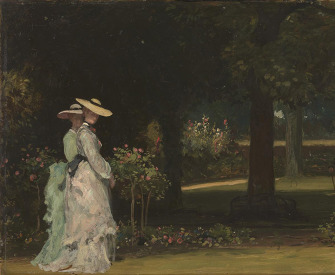 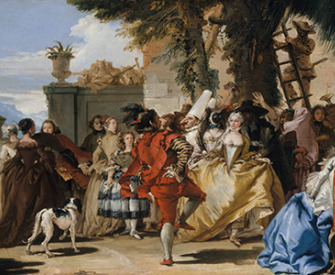