“I sometimes think,” the duke of Omnium said, “that we whom chance has led to be meddlers in the game of politics sometimes give ourselves hardly time enough to think what we are about.”

“A man may have to work so hard,” said Phineas, “that he has no time for thinking.”

“Or more probably, may be so eager in party conflict that he will hardly keep his mind cool enough for thought. It seems to me that many men—men whom you and I know—embrace the profession of politics not only without political convictions but without seeing that it is proper that they should entertain them. Chance brings a young man under the guidance of this or that elder man. He has come of a Whig family, as was my case, or from some old Tory stock, and loyalty keeps him true to the interests which have first pushed him forward into the world. There is no conviction there.”

“Yes—the conviction that it is the man’s duty to be a staunch liberal but not the reason why. Or a man sees his opening on this side or on that, as is the case with the lawyers. Or he has a body of men at his back ready to support him on this side or on that, as we see with commercial men. Or perhaps he has some vague idea that aristocracy is pleasant, and he becomes a conservative—or that democracy is prospering, and he becomes a liberal. You are a liberal, Mr. Finn.”

“Well, after what you have said I will not boast of myself. Experience, however, seems to show me that liberalism is demanded by the country.” 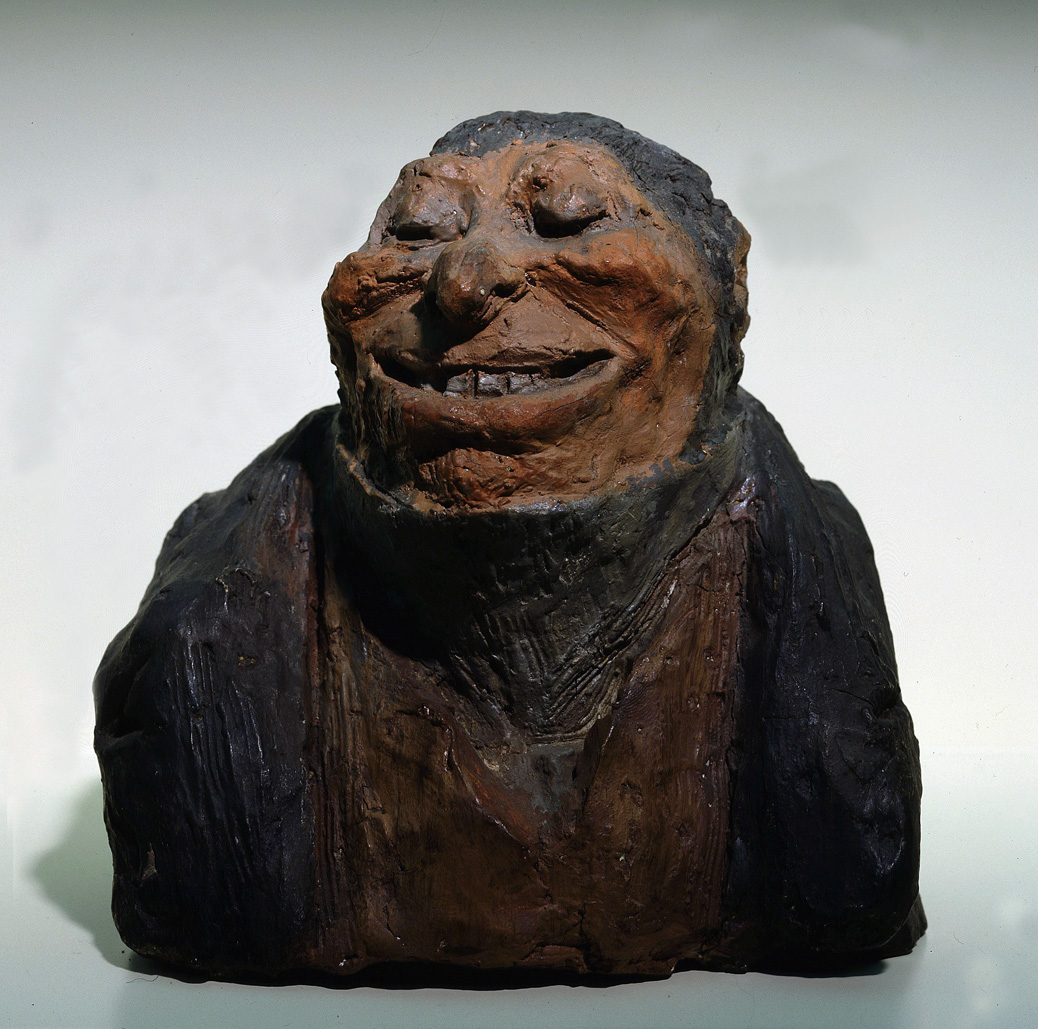 “So, perhaps, at certain epochs may the Devil and all his works, but you will hardly say that you will carry the Devil’s colors because the country may like the Devil. It is not sufficient, I think, to say that liberalism is demanded. You should first know what liberalism means and then assure yourself that the thing itself is good. I dare say you have done so, but I see some who never make the inquiry.”

“I will not claim to be better than my neighbors—I mean my real neighbors.”

“I understand, I understand,” said the duke, laughing. “You prefer some good Samaritan on the opposition benches to Sir Timothy and the Pharisees. It is hard to come wounded out of the fight and then to see him who should be your friend not only walking by on the other side but flinging a stone at you as he goes. But I did not mean just now to allude to the details of recent misfortunes, though there is no one to whom I could do so more openly than to you. I was trying yesterday to explain to myself why I have, all my life, sat on what is called the liberal side of the House to which I have belonged.”

“I began life with the misfortune of a ready-made political creed. There was a seat in the House for me when I was twenty-one. Nobody took the trouble to ask me my opinions. It was a matter of course that I should be a liberal. My uncle, whom nothing could ever induce to move in politics himself, took it for granted that I should run straight, as he would have said. It was a tradition of the family and was as inseparable from it as any of the titles which he had inherited. The property might be sold or squandered, but the political creed was fixed as adamant. I don’t know that I ever had a wish to rebel, but I think that I took it at first very much as a matter of course.”

“And if he does it is ten to one but he comes to a wrong conclusion. But since then I have satisfied myself that chance put me into the right course. It has been, I dare say, the same with you as with me. We both went into office early, and the anxiety to do special duties well probably deterred us both from thinking much of the great question. When a man has to be on the alert to keep Ireland quiet, or to prevent peculation in the dockyards, or to raise the revenue while he lowers the taxes, he feels himself to be saved from the necessity of investigating principles. In this way I sometimes think that ministers, or they who have been ministers and who have to watch ministers from the opposition benches, have less opportunity of becoming real politicians than the men who sit in Parliament with empty hands and with time at their own disposal. But when a man has been placed by circumstances, as I am now, he does begin to think.”

The more corrupt the republic, the more numerous the laws.

“And yet you have not empty hands.”

“They are not so full, perhaps, as you think. At any rate I cannot content myself with a single branch of the public service as I used to do in old days. Do not suppose that I claim to have made any grand political invention, but I think that I have at least labeled my own thoughts. I suppose what we all desire is to improve the condition of the people by whom we are employed and to advance our country, or at any rate, to save it from retrogression.”

“So much is of course. I give credit to my opponents in Parliament for that desire quite as readily as I do to my colleagues or to myself. The idea that political virtue is all on one side is both mischievous and absurd. We allow ourselves to talk in that way because indignation, scorn, and sometimes, I fear, vituperation, are the fuel with which the necessary heat of debate is maintained.”

“There are some men who are very fond of poking the fire,” said Phineas.

From The Prime Minister. Born in London, Trollope moved to Ireland at the age of twenty-six in 1841 after he volunteered to serve there as a postal inspector. He published his first novel in 1847 but did not meet success until 1855, when he published The Warden, the first of six books he set in the fictional town of Barsetshire. The author of forty-seven novels, Trollope in his autobiography deemed The Prime Minister a failure, saying, “It was worse spoken of by the press than any novel I had written.”