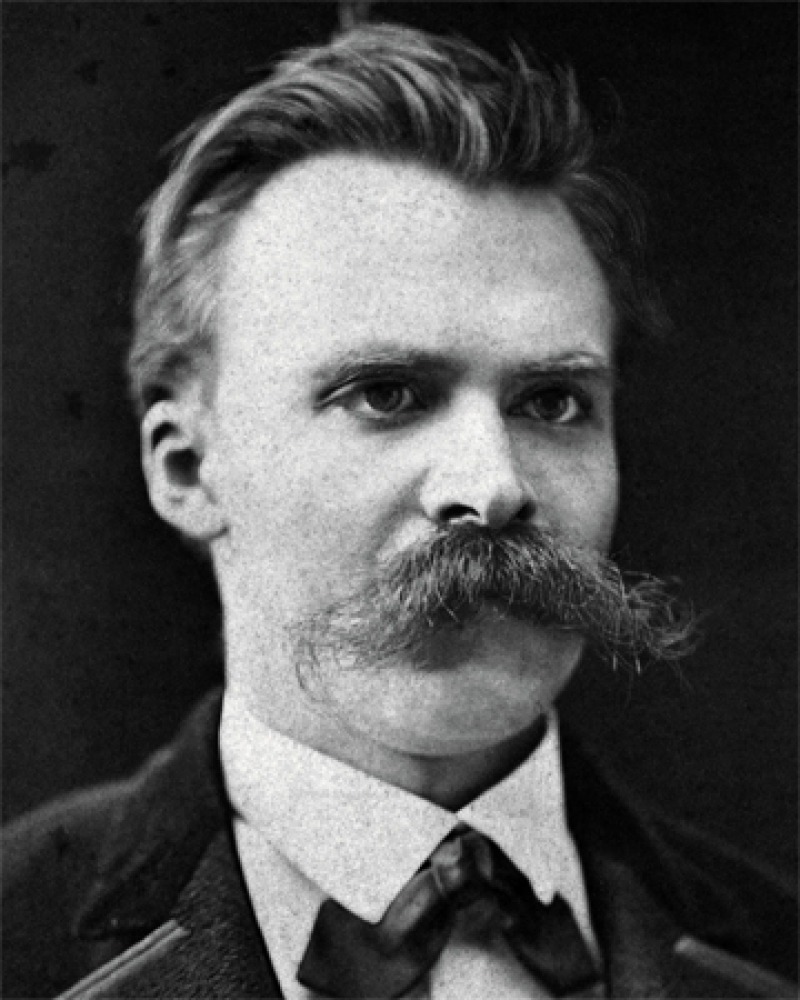 Twilight of the Idols,

We no longer have any sympathy today with the concept of “free will.” We know only too well what it is—the most infamous of all the arts of the theologian for making mankind “accountable” in his sense of the word, that is to say for making mankind dependent on him…. I give here only the psychology of making men accountable. Everywhere accountability is sought, it is usually the instinct for punishing and judging which seeks it. One has deprived becoming of its innocence if being in this or that state is traced back to will, to intentions, to accountable acts: the doctrine of will has been invented essentially for the purpose of punishment, that is of finding guilty. The whole of the old-style psychology, the psychology of will, has as its precondition the desire of its authors—the priests at the head of the ancient communities—to create for themselves a right to ordain punishments, or their desire to create for God a right to do so…. Men were thought of as “free” so that they could become guilty; consequently, every action had to be thought of as willed, the origin of eve­ry action as lying in the consciousness (whereby the most fundamental falsification in psychologicis was made into the very principle of psychology)…. Today, when we have started to move in the reverse direction, when we immoralists especially are trying with all our might to remove the concept of guilt and the concept of punishment from the world and to purge psychology, history, nature, the social institutions, and sanctions of them, there is in our eyes no more radical opposition than that of the theologians, who continue to infect the innocence of becoming with “punishment” and “guilt” by means of the concept of the “moral world order.” Christianity is a hangman’s metaphysics. 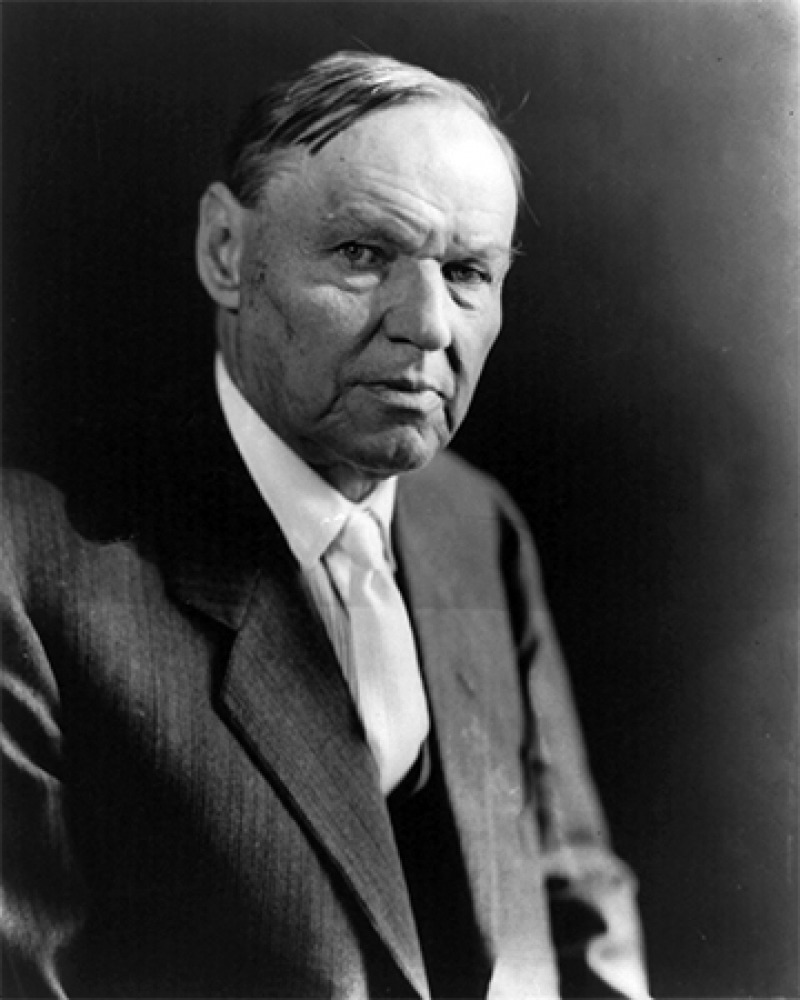 [Nathan Leopold] became enamored of the philosophy of Nietzsche. Your Honor, I have read almost everything that Nietzsche ever wrote. He was a man of a wonderful intellect—the most original philosopher of the last century. Nietzsche believed that sometime the superman would be born, that evolution was working toward the superman. He wrote one book which was a criticism of all moral codes as the world understands them—a treatise holding that the intelligent man is beyond good and evil, that the laws for good and the laws for evil do not apply to those who approach the superman. He wrote on the will to power. Nathan Leopold is not the only boy who has read Nietzsche. He may be the only one who was influenced in the way that he was influenced.

Nietzsche’s attitude is but a philosophical dream—containing more or less truth—that was not meant by anyone to be applied to life.

Here is a boy at sixteen or seventeen becoming obsessed with these doctrines. There isn’t any question about the facts. It was not a casual bit of philosophy with him; it was his life. He believed in a superman. He and Dickie Loeb were the supermen. The ordinary commands of society were not for him.

Is there any question about what was responsible for him?