Reading the literature of past plagues and suddenly seeing our present reflected in a mirror.

In H.G. Wells’ The War of the Worlds, an all-conquering civilization had no defense against a humble microbe.

A history of inflammatory illness epithets.

The bark of Cinchona trees (from which quinine is obtained) was first described as a remedy for malaria by Jesuit missionaries in Peru. Protestant hostility toward Jesuits, however, led to a distrust of “Peruvian bark” in England. An apothecary’s apprentice named Robert Talbor warned patients to “beware of all palliative cures and especially that known by the name of Jesuits’ powder,” instead offering his own secret remedy. His treatment was highly effective, earning him a fortune. 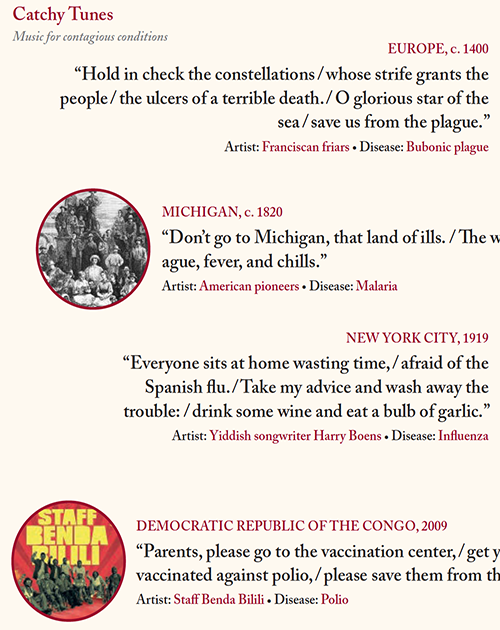 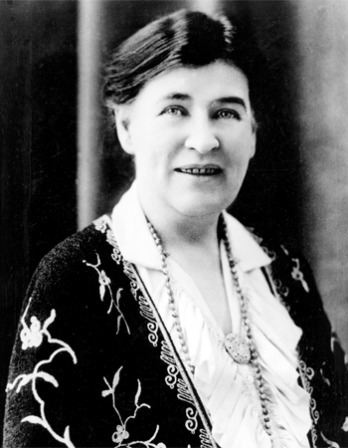 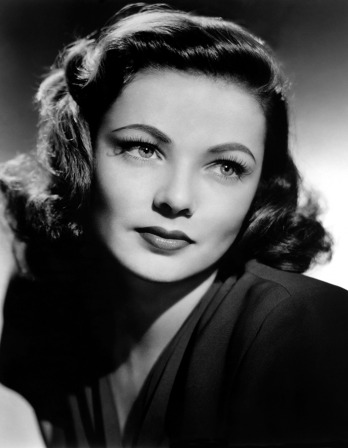 Health care delivery is one of the tragedies still in America. 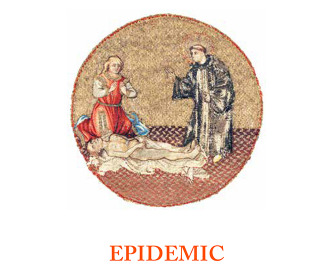 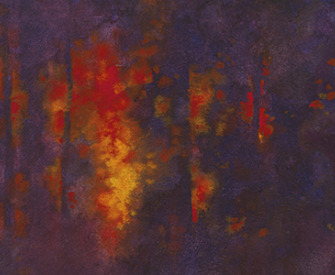 An outdoor gender-reveal party in California sparks a wildfire.

Lewis H. Lapham speaks with the author of Break It Up: Secession, Division, and the Secret History of America’s Imperfect Union. More