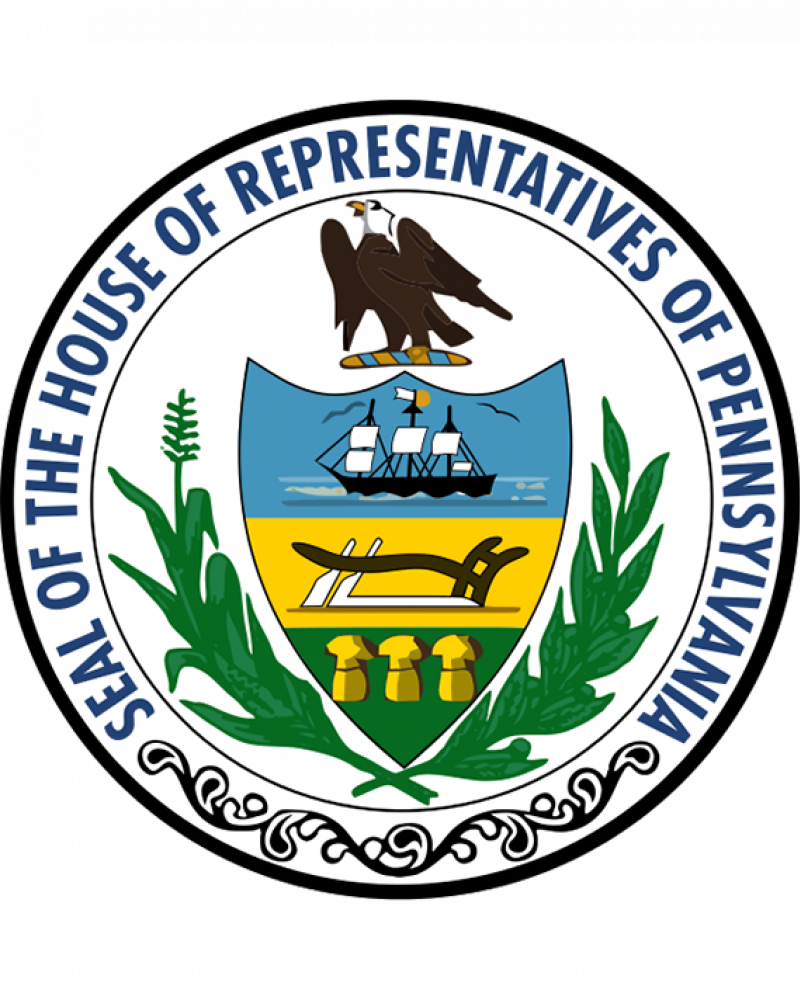 On July 30, the day the cholera epidemic broke out decidedly in Philadelphia’s Arch Street Jail, there were confined in the criminal apartments of that prison 170 men and 110 women, besides 30 in the debtors’ apartment. On August 2 there were thirteen new cases of cholera in the jail and four or five old cases; there had been two deaths, and the number of the diseased appeared rapidly increasing. The rooms used as hospitals became crowded, and the sick were brought into the great hall. The cries, shrieks, and groans of the sick and dying, the frantic desperation and agony of those who were eager to escape, and the difficulty, at the moment, of deciding upon all the points of most interest to the welfare of the prisoners and that of the public are described as in the highest degree distressing and embarrassing to those who had them in charge. On the night of August 4, about eighty persons were lying dead, dying, or suffering with this epidemic in the building. On the “fatal Sunday,” as it is called at the prison, on August 5, the chief keeper, bewildered with fatigue and almost in a state of derangement, called upon the recorder of the city early in the morning to report the condition of the prison and to beg that the prisoners might be released. The urgency of the case was such that after consulting and arranging with some of the inspectors of the jail, many of the prisoners were discharged upon their own recognizance, with a protest by the magistrate that he had no legal right to do so but that, in his opinion, the necessity of the case amply justified the act.

An op-ed in the Guardian,

My name is James Johnson, and I am currently at Rikers Island. I want people to know that we are very sick and that the conditions here are terrible. It all started when we had five inmates who went down to medical and came back. A few days later they were sick. One guy was just done for, he was so ill. They took him downstairs, and we never saw him again. Then it was like a domino effect. Right now we have at least thirteen guys with the same or similar symptoms, including myself. The accessibility that the Department of Corrections claim they’re doing for us, it’s not happening. You can’t go down to medical here. The corrections officers tell you, “Oh, somebody’s down there, so you can’t go downstairs.” I have chronic asthma on top of all this, and they say that there are no nebulizing machines available—none of the medical supplies that we should have here. Everyone at Rikers is sick, and we can’t get any treatment. They aren’t taking us down to medical, so we are just in our regular dorm. Our beds are about sixteen inches apart. We don’t have adequate space for social distancing. It’s impossible. Emotionally, I’m a wreck. I fear for my health. I fear for my safety. I’m just tremendously down. Any given moment I could be in real danger. It’s pretty dirty in here, so that could really trigger my asthma. And there’s really no circulation in here, so we’re completely closed in. I have a wife and eight kids. I just had a brand-new daughter; her name is Chris. They’re holding up the best they can. It’s what we all have to deal with for right now.

The interrogation of Nikolay Bukharin.More