Having been born and bred in the City of London, and having always observed that most of them who constantly took in the weekly bills of mortality made little other use of them than to look at the foot, how the burials increased or decreased, and among the casualties, what had happened rare and extraordinary in the week current, so as they might take the same as a text to talk upon in the next company, and withal, in the plague time, how the sickness increased or decreased, that so the rich might judge of the necessity of their removal, and tradesmen might conjecture what doings they were like to have in their respective dealings: now, I thought that the wisdom of our city had certainly designed the laudable practice of taking and distributing these accounts for other and greater uses than those above-mentioned, or at least that some other uses might be made of them, and thereupon casting mine eye upon so many of the general bills as next came to hand, I found encouragement from them to look out all the bills I could, and (to be short) to furnish myself with as much matter of that kind, the which when I had reduced into tables so as to have a view of the whole together, in order to the more ready comparing of one year, season, parish, or other division of the city with another, in respect of all the burials and christenings and of all the diseases and casualties happening in each of them respectively, I did then begin not only to examine the conceits, opinions, and conjectures which upon view of a few scattered bills I had taken up, but did also admit new ones, as I found reason and occasion from my tables.

Moreover, finding some truths and not commonly believed opinions to arise from my meditations upon these neglected papers, I proceeded further to consider what benefit the knowledge of the same would bring to the world, that I might not engage myself in idle and useless speculations but present the world with some real fruit from those airy blossoms.

When anyone dies, either by tolling or ringing of a bell or by bespeaking of a grave of the sexton, the same is known to the searchers, corresponding with the said sexton. The searchers hereupon (who are ancient matrons, sworn to their office) repair to the place where the dead corpse lies, and by view of the same, and by other inquiries, they examine by what disease or casualty the corpse died. Hereupon they make their report to the parish clerk, and he, every Tuesday night, carries in an account of all the burials and christenings happening that week to the clerk of the hall. On Wednesday the general account is made up and printed, and on Thursday published and dispersed to the several families who will pay four shillings per annum for them.

Now it is manifest of itself in which of these years most died; but in which of them was the greatest mortality of all diseases in general, or of the plague in particular, we discover thus. In the years 1592 and 1636, we find the proportion of those dying of the plague in the whole to be near alike, that is, about 10 to 23, or 11 to 25, or as about 2 to 5.

In the year 1625, we find the plague to bear unto the whole in proportion as 35 to 51, or 7 to 10, that is almost the triplicate of the former proportion. 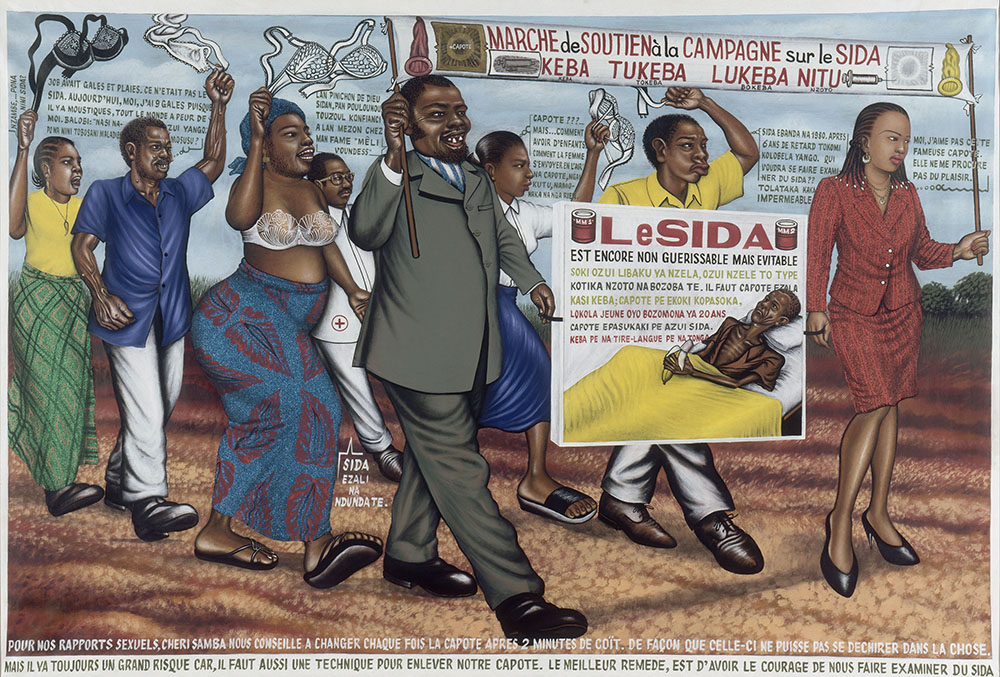 The decrease and increase of people is to be reckoned chiefly by christenings, because few bear children in London but inhabitants, though others die there. The accounts of christenings were well kept until differences in religion occasioned some neglect therein, although even these neglects we must confess to have been regular and proportionable.

By the numbers and proportions of christenings, therefore, we observe as follows. First, that (when from December 1602 to March following, there was little or no plague) then the christenings at a medium were between 110 and 130 per week, few weeks being above the one or below the other; but when from thence to July the plague increased, that then the christenings decreased to under 90.

Secondly, the question is whether teeming-women died or fled or miscarried? The latter at this time seems most probable, because even in the said space, between March and July, there died not above 20 per week of the plague, which small number could neither cause the death or flight of so many women as to alter the proportion one-quarter part lower.

Disease is not of the body but of the place.

Moreover, we observe from July 21 to October 12, the plague increasing reduced the christenings to 70 at a medium, diminishing the above proportion down to two-fifths. Now, the cause of this must be flying and death as well as miscarriages and abortions; for there died within that time about 25,000, whereof many were certainly women with child; besides, the fright of so many dying within so small a time might drive away so many others as to cause this effect.

From December 1624 to the middle of April 1625, there died not above five a week of the plague, one with another. In this time, the christenings were one with another 180. The which decreased gradually by September 22 to 75, or from the proportion of 12 to 5, which evidently squares with our former observation.

Now the cause hereof, forasmuch as it cannot be a supply by procreations, ergo, it must be by new affluxes to London out of the country. We might fortify this assertion by showing that before the plague year 1603, the christenings were about 6,000, which were in that very year reduced to 4,789, but crept up the next year 1604 to 5,458, recovering their former ordinary proportion in 1605 of 6,504, about which proportion it stood till the year 1610. I say it follows that, let the mortality be what it will, the city repairs its loss of inhabitants within two years.

From Natural and Political Observations Made Upon the Bills of Mortality. Known as the father of demography, the statistical study of human populations, Graunt examined the bills of mortality that had been kept by London parishes since 1532, finding that certain phenomena of death statistics recurred. From this he devised the life table, which presented mortality in terms of survivorship. “With this book,” wrote the epidemiologist Kenneth Rothman in The Lancet in 1996, “Graunt added more to human knowledge than most of us can reasonably aspire to in a full career.”

Goodbye to All That