Born in Virginia in 1873, Willa Cather at the age of nine moved with her family to Nebraska, where she lived among immigrants settling the Great Plains. She graduated from the state’s university in 1895 and became the managing editor of McClure’s Magazine in New York City in 1905, serving until 1912. Cather published O Pioneers!, her second novel, in 1913. She later remarked that “all my stories have been written with material that was gathered—no, God save us! not gathered but absorbed—before I was fifteen years old.” 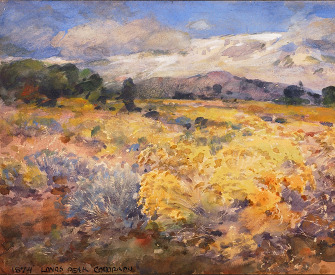 Thea Kronborg takes her time getting to a lesson. More

Willa Cather watches an outbreak and funeral at sea.More 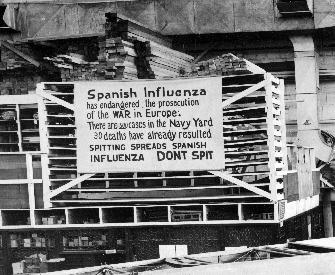 Trapped on a Ship During a Pandemic

“Either they’ve got no conscience, or they’re not awake to the gravity of the situation.” More

Some memories are realities, and are better than anything that can ever happen to one again.

That is happiness: to be dissolved into something complete and great.

I tell you, there is such a thing as creative hate!

Hunting for cheese in war-torn France.More

Willa Cather throws a bride to the wolves.More