Thus must a soul be trained which is to be a temple of God. It must learn to hear nothing and to say nothing save what pertains to the fear of the Lord. It must have no comprehension of foul words, no knowledge of worldly songs, and its childish tongue must be imbued with the sweet music of the psalms.

Let boys with their wanton frolics be kept far from Paula: let even her maids and attendants hold aloof from association with the worldly, lest they render their evil knowledge worse by teaching it to her. Have a set of letters made for her, of boxwood or of ivory, and tell her their names. Let her play with them, making play a road to learning, and let her not only grasp the right order of the letters and remember their names in a simple song, but also frequently upset their order and mix the last letters with the middle ones, the middle with the first. Thus she will know them all by sight as well as by sound. When she begins with uncertain hand to use the pen, either let another hand be put over hers to guide her baby fingers, or else have the letters marked on the tablet so that her writing may follow their outlines and keep to their limits without straying away. Offer her prizes for spelling, tempting her with such trifling gifts as please young children. Let her have companions too in her lessons, so that she may seek to rival them and be stimulated by any praise they win. You must not scold her if she is somewhat slow; praise is the best sharpener of wits. Let her be glad when she is first and sorry when she falls behind. Above all take care not to make her lessons distasteful; a childish dislike often lasts longer than childhood. The very words from which she will get into the way of forming sentences should not be taken at haphazard but be definitely chosen and arranged on purpose. For example, let her have the names of the prophets and the apostles, and the whole list of patriarchs from Adam downward, as Matthew and Luke give it. She will then be doing two things at the same time, and will remember them afterward.

What harm is there in getting knowledge and learning, were it from a sot, a pot, a fool, a winter mitten, or an old slipper?

Things must not be despised as trifles, if without them great results are impossible. The very letters themselves, and so the first lesson in them, sound quite differently from the mouth of a learned man and of a rustic. And so you must take care not to let women’s silly coaxing get your daughter into the way of cutting her words short or of disporting herself in gold brocade and fine purple. The first habit ruins talk, the second character; and children should never learn what they will afterward have to unlearn. The first impression made on a young mind is hard to remove. The shell-dyed wool—who can bring back its pristine whiteness? A new jar keeps for a long time the taste and smell of its original contents. Greek history tells us that the mighty King Alexander, who subdued the whole world, could not rid himself of the tricks of manner and gait which in his childhood he had caught from his governor Leonides. For it is easy to imitate the bad, and you may soon copy the faults of those to whose virtue you can never attain. 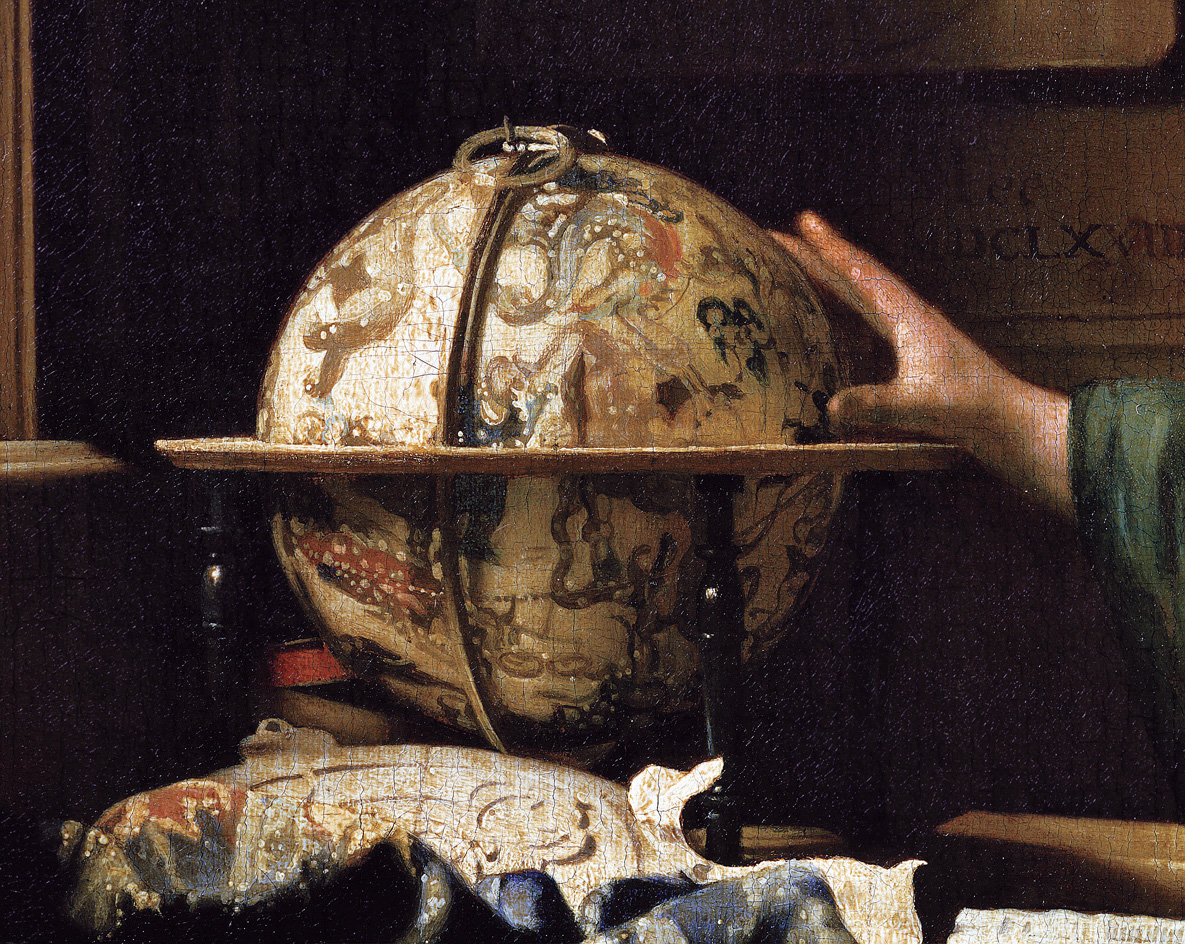 Her very dress and outward appearance should remind her of Him to whom she is promised. Do not pierce her ears, or paint with white lead and rouge the cheeks that are consecrated to Christ. Do not load her neck with pearls and gold, do not weigh down her head with jewels, do not dye her hair red and thereby presage for her the fires of hell. Let her have other pearls which she will sell hereafter and buy the pearl that is of great price. There was once a lady of rank named Praetextata who, at the bidding of her husband Hymetius, the uncle of Eustochia, altered that virgin’s dress and appearance, and had her hair waved, desiring thus to overcome the virgin’s resolution and her mother’s wishes. But lo!—that same night in her dreams she saw an angel, terrible of aspect, standing before her, who threatened her with punishment and broke into speech thus, “Have you dared to put your husband’s orders before those of Christ? Have you presumed to lay sacrilegious hands upon the head of God’s virgin? Those hands this very hour shall wither and in torment you shall recognize your guilt, until at the fifth month’s end you be carried off to hell. Moreover, if you persist in your wickedness, you shall lose both your husband and your children.” All this was duly fulfilled, and a swift death marked the unhappy woman’s late repentance. So it is that Christ takes vengeance upon the violators of his temple, so he defends his pearls and precious jewels. I have told you this, not with any wish to exult over the downfall of the wretched, but to remind you with what anxiety and carefulness you must watch over that which you have vowed to the Lord.

Jerome, from his letters. Jerome dreamed in 375 that he was brought before a tribunal of the Lord and judged to be a Ciceronian and not a Christian. He vowed never to read pagan literature again. After spending a few years as an ascetic in the Syrian Desert, he wrote numerous biblical exegeses and in 382 became secretary to Pope Damasus in Rome.