As I conceive it to be the duty of every rational creature to attend to its offspring, I am sorry to observe that reason and duty together have not so powerful an influence over human conduct as instinct has in the brute creation. Indolence and a thoughtless disregard of everything except the present indulgence make many mothers, who may have momentary starts of tenderness, neglect their children. They follow a pleasing impulse and never reflect that reason should cultivate and govern those instincts which are implanted in us to render the path of duty pleasant.

The first thing to be attended to is laying the foundation of a good constitution. The mother ought to suckle her children. Her milk is their proper nutriment, and for some time is quite sufficient. Were a regular mode of suckling adopted, it would be far from a laborious task. Children who are left to the care of ignorant nurses have their stomachs overloaded with improper food, which turns acid and renders them very uncomfortable. The suckling of a child also excites the warmest glow of tenderness. Its dependent, helpless state produces affection, which may properly be termed maternal. I have even felt it, when I have seen a mother perform that office, and am of opinion that maternal tenderness arises quite as much from habit as instinct.

Children very early contract the manners of those about them. It is easy to distinguish the child of a well-bred person, if it is not left entirely to the nurse’s care. These women are of course ignorant, and to keep a child quiet for the moment, they humor all its little caprices. Very soon does it begin to be perverse and eager to be gratified in everything. I once heard a judicious father say that he would treat his child as he would his horse: first convince it he was its master, and then its friend. But a rigid style of behavior is by no means to be adopted; on the contrary, I wish to remark that it is only in the years of childhood that the happiness of a human being depends entirely on others—and to embitter those years by needless restraint is cruel. 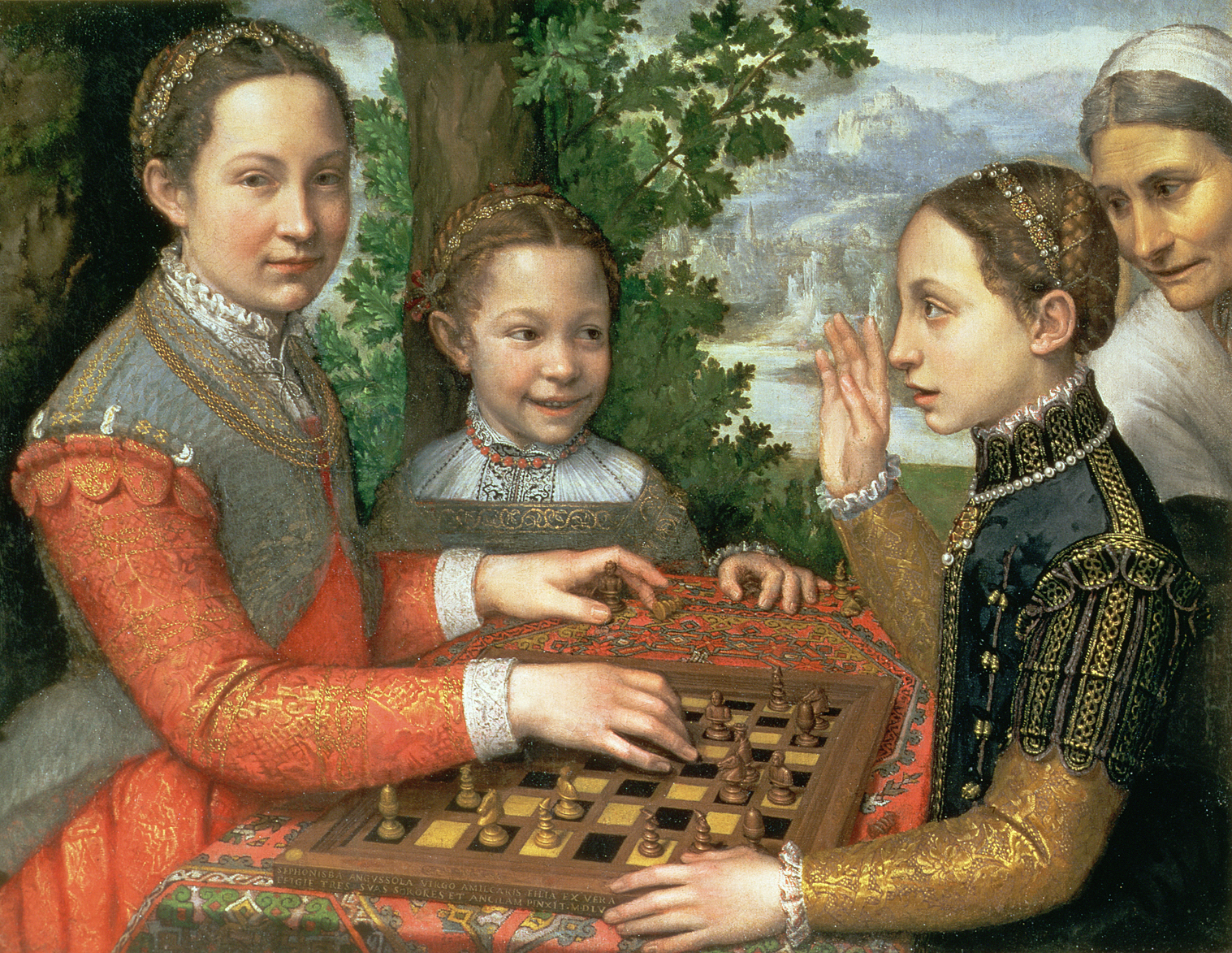 In the nursery too, they are taught to speak, and there they not only hear nonsense but that nonsense retailed out in such silly, affected tones as must disgust; yet these are the tones which the child first imitates, and its innocent playful manner renders them tolerable, if not pleasing; but afterward they are not easily got the better of—nay, many women always retain the pretty prattle of the nursery.

Children should be permitted to enter into conversation, but it requires great discernment to find out such subjects as will gradually improve them. Animals are the first objects which catch their attention, and I think little stories about them would not only amuse but instruct at the same time.

Whenever a child asks a question, it should always have a reasonable answer given it. Its little passions should be engaged. They are mostly fond of stories, and proper ones would improve them even while they are amused. Instead of these, their heads are filled with improbable tales and superstitious accounts of invisible beings, which breed strange prejudices and vain fears in their minds.

Above all, try to teach them to combine their ideas. I wish children to be taught to think—thinking, indeed, is a severe exercise, and exercise of either mind or body will not at first be entered on, but with a view to pleasure. Not that I would have them make long reflections, for when they do not arise from experience, they are mostly absurd.

From Thoughts on the Education of Daughters. In response to Edmund Burke’s Reflections on the Revolution in France, Wollstonecraft published A Vindication of the Rights of Men. In 1792 she completed her masterwork, A Vindication of the Rights of Woman, dedicating it to Talleyrand, who had recently asserted that women should receive primarily a domestic education. Having married William Godwin in March 1797, Wollstonecraft died in September, eleven days after giving birth to a girl, later known as Mary Shelley.