There are some philosophers who imagine we are every moment intimately conscious of what we call our “self”; that we feel its existence and its continuance in existence; and are certain, beyond the evidence of a demonstration, both of its perfect identity and simplicity. The strongest sensation, the most violent passion, say they, instead of distracting us from this view, only fix it the more intensely, and make us consider their influence on self either by their pain or pleasure.

Unluckily, all these positive assertions are contrary to that very experience which is pleaded for them, nor have we any idea of self. For from what impression could this idea be derived? This question it is impossible to answer without a manifest contradiction and absurdity; and yet it is a question which must necessarily be answered if we would have the idea of self pass for clear and intelligible. It must be some one impression that gives rise to every real idea. But self or person is not any one impression, but that to which our several impressions and ideas are supposed to have a reference. If any impression gives rise to the idea of self, that impression must continue invariably the same, through the whole course of our lives since self is supposed to exist after that manner. But there is no impression constant and invariable. Pain and pleasure, grief and joy, passions and sensations succeed each other, and never all exist at the same time. It cannot, therefore, be from any of these impressions, or from any other, that the idea of self is derived; and consequently there is no such idea.

But farther, what must become of all our perceptions upon this hypothesis? All these are different, and distinguishable, and separable from each other, and may be separately considered, and may exist separately, and have no need of anything to support their existence. After what manner, therefore, do they belong to self, and how are they connected with it? For my part, when I enter most intimately into what I call “myself,” I always stumble on some particular perception or other, of heat or cold, light or shade, love or hatred, pain or pleasure. I never can catch myself at any time without a perception, and never can observe anything but the perception. When my perceptions are removed for any time, as by sound sleep, so long am I insensible of myself, and may truly be said not to exist. And were all my perceptions removed by death, and could I neither think, nor feel, nor see, nor love, nor hate after the dissolution of my body, I should be entirely annihilated. If anyone, upon serious and unprejudiced reflection, thinks he has a different notion of himself, I must confess I call reason no longer with him. All I can allow him is that he may be in the right as well as I, and that we are essentially different in this particular. He may, perhaps, perceive something simple and continued, which he calls himself, though I am certain there is no such principle in me. 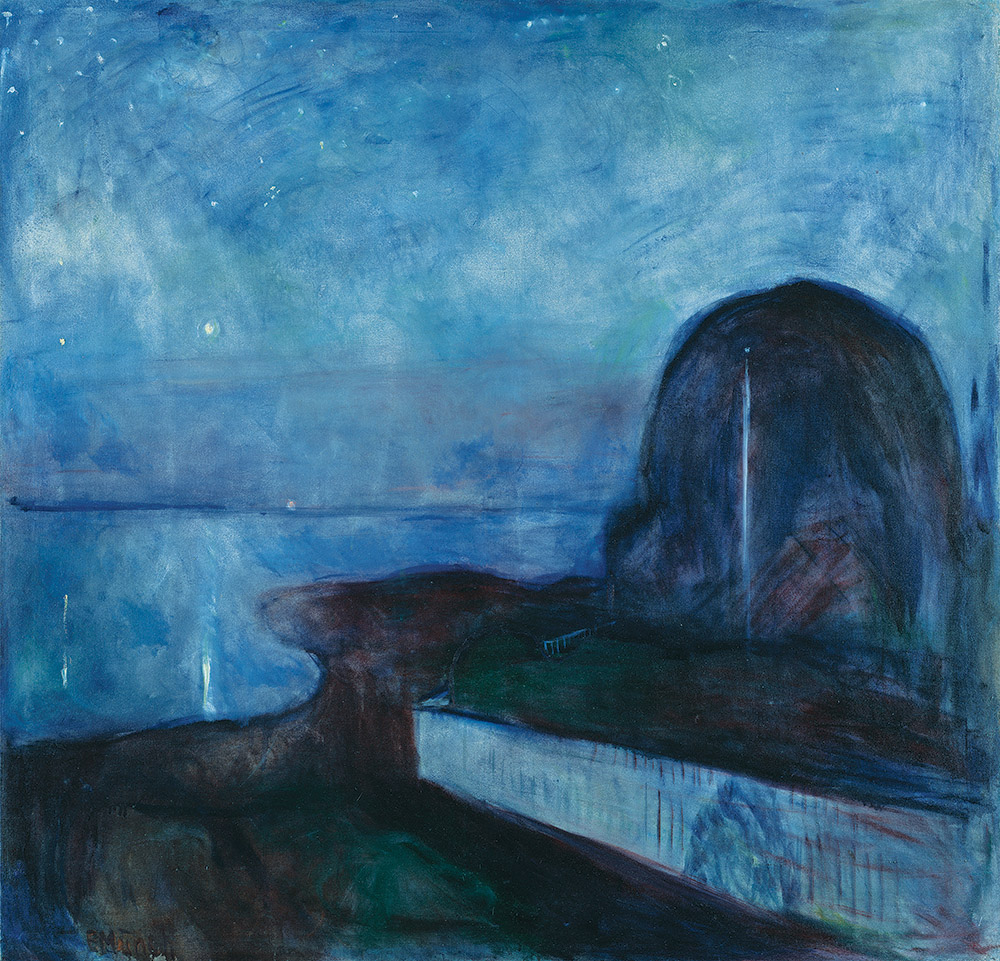 But setting aside some metaphysicians of this kind, I may venture to affirm of the rest of mankind that they are nothing but a collection of different perceptions, which succeed each other with an inconceivable rapidity, and are in a perpetual flux and movement. Our eyes cannot turn in their sockets without varying our perceptions. Our thought is still more variable than our sight; and all our other senses and faculties contribute to this change; nor is there any single power of the soul which remains unalterably the same, perhaps for one moment. The mind is a kind of theater, where several perceptions successively make their appearance, pass, repass, glide away, and mingle in an infinite variety of postures and situations. There is properly no simplicity in it at one time, nor identity in different, whatever natural propension we may have to imagine that simplicity and identity.

What then gives us so great a propension to ascribe an identity to these successive perceptions, and to suppose ourselves possessed of an invariable and uninterrupted existence through the whole course of our lives? Though everyone must allow that in a very few years both vegetables and animals endure a total change, yet we still attribute identity to them, while their form, size, and substance are entirely altered. An oak that grows from a small plant to a large tree is still the same oak, though there be not one particle of matter or figure of its parts the same. An infant becomes a man and is sometimes fat, sometimes lean, without any change in his identity. It is evident the same method of reasoning must be continued. The identity which we ascribe to the mind of man is only a fictitious one, and of a like kind with that which we ascribe to vegetables and animal bodies.

“I think, therefore I am” is the statement of an intellectual who underrates toothaches.

But lest this argument should not convince the reader, though in my opinion perfectly decisive, let him weigh the following reasoning. It is evident that the identity which we attribute to the mind is not able to run the several different perceptions into one, and make them lose their characters of distinction and difference which are essential to them. It is still true that every distinct perception which enters into the composition of the mind is a distinct existence. But as, notwithstanding this distinction and separability, we suppose the whole train of perceptions to be united by identity, a question arises whether identity be something that really binds our several perceptions together or only associates their ideas in the imagination. That is, whether in pronouncing concerning the identity of a person, we observe some real bond among his perceptions or only feel one among the ideas we form of them. This question we might easily decide if we would recollect that the understanding never observes any real connection among objects, and that even the union of cause and effect, when strictly examined, resolves itself into a customary association of ideas. From thence it follows that identity is nothing really belonging to these different perceptions and uniting them together, but is merely a quality which we attribute to them because of the union of their ideas in the imagination when we reflect upon them. Now the only qualities which can give ideas a union in the imagination are the three relations of resemblance, contiguity, and causation; and as the very essence of these relations consists in their producing an easy transition of ideas, it follows that our notions of personal identity proceed entirely from the smooth and uninterrupted progress of the thought along a train of connected ideas according to the principles above explained.

From A Treatise of Human Nature. Born in Edinburgh in 1711, Hume published the first two books of his Treatise—which attempted to establish an empirical science of human nature—anonymously at the age of twenty-eight. He later recalled that, fearing poor reception, he’d “castrated” the work by “cutting off its noble parts.” Even so, its publication brought rumors of his atheism, and in 1745 he was denied a professorship at Edinburgh University after the city’s clergy vetoed the appointment “on account of his principles.”