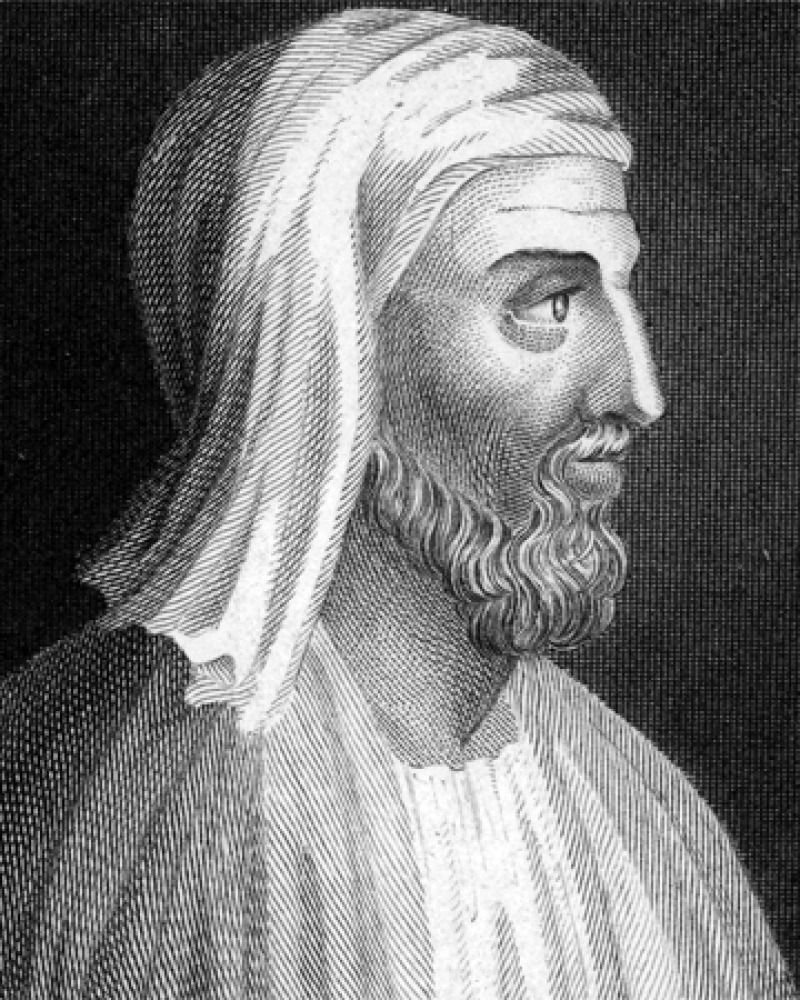 You ask of me for what reason it was that Pythagoras abstained from eating of flesh. I for my part do much admire in what humor, with what soul or reason, the first man with his mouth touched slaughter, and reached to his lips the flesh of a dead animal, and having set before people courses of ghastly corpses and ghosts, could give those parts the names of meat and victuals that but a little before lowed, cried, moved, and saw; how his sight could endure the blood of slaughtered, flayed, and mangled bodies; how his smell could bear their scent; and how the very nastiness happened not to offend the taste, while it chewed the sores of others and participated of the saps and juices of deadly wounds. You ought rather, in my opinion, to have inquired who first began this practice than who of late times left it off. 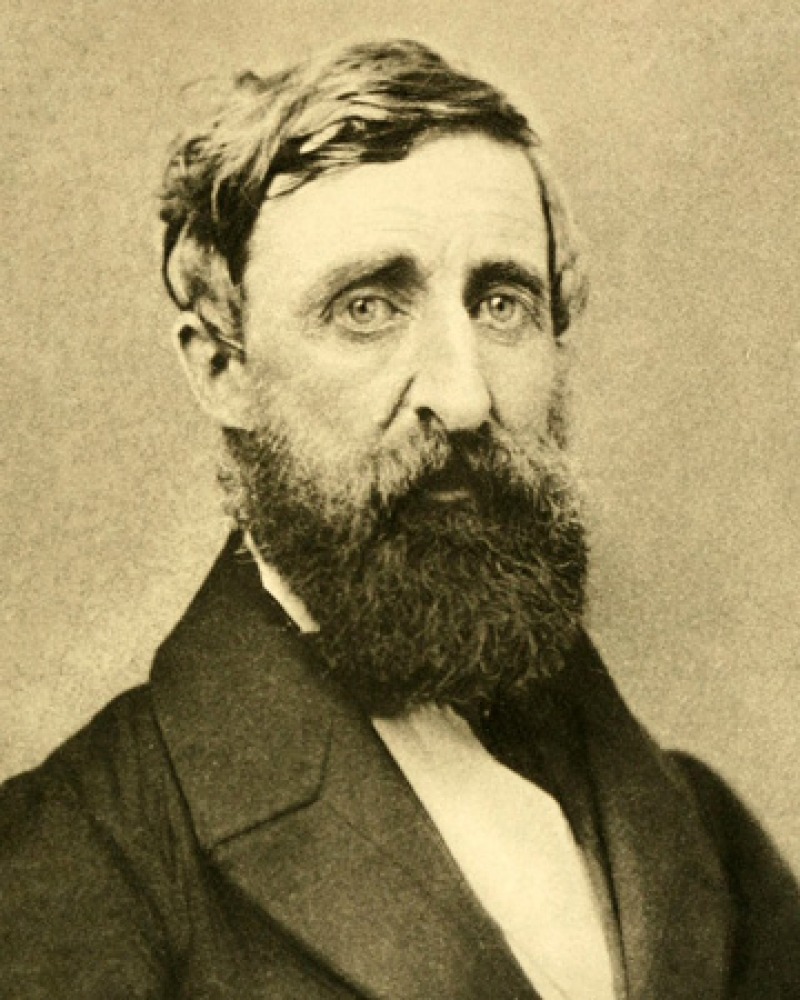 Can he who has discovered only some of the values of whalebone and whale oil be said to have discovered the true use of the whale? Can he who slays the elephant for his ivory be said to have “seen the elephant”? These are petty and accidental uses—just as if a stronger race were to kill us in order to make buttons and flageolets of our bones—for everything may serve a lower as well as a higher use. Every creature is better alive than dead, men and moose and pine trees, and he who understands it aright will rather preserve its life than destroy it.