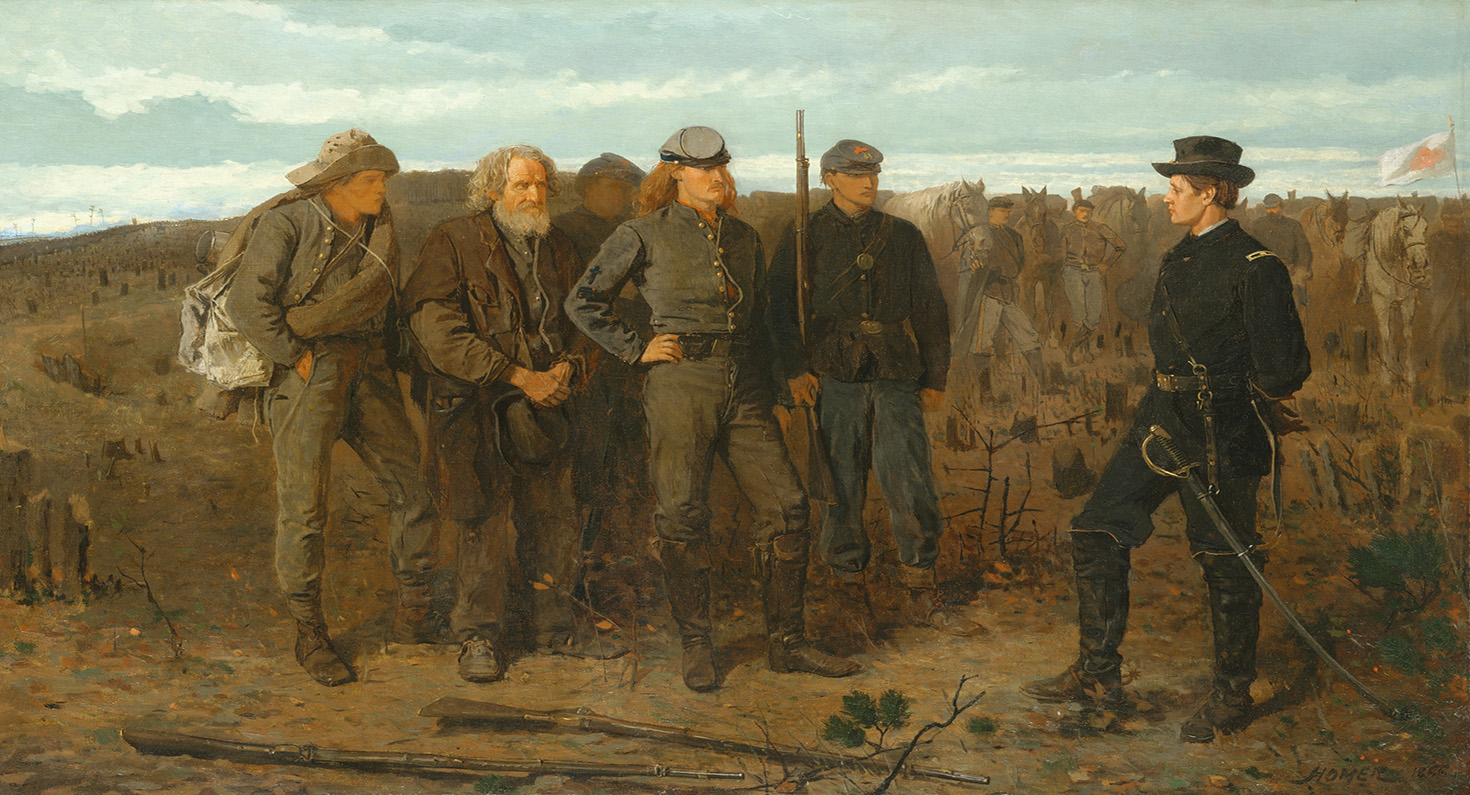 Prisoners from the Front, by Winslow Homer, 1866. The Metropolitan Museum of Art, Gift of Mrs. Frank B. Porter, 1922.

Our second selection comes from Roxanne Dunbar Ortiz, author of Loaded: A Disarming History of the Second Amendment. Below is a brief excerpt from the book, now available from City Lights Books.

There was a larger theme of sympathy for the slave South’s “Lost Cause” in the 1960s counterculture. The Band first recorded “The Night They Drove Old Dixie Down,” with lyrics by Robbie Robertson, in 1969, when they were closely associated with Bob Dylan, topping the charts in several categories; Joan Baez recorded it in 1971, with the same result, as did Johnny Cash in 1975. Liberal San Francisco music critic Ralph J. Gleason waxed eloquent on The Band’s recording: “Nothing I have read…has brought home the overwhelming human sense of history that this song does…It’s a remarkable song, the rhythmic structure, the voice of Levon [Helm] and the bass line with the drum accents and then the heavy close harmony of Levon, Richard, and Rick in the theme, make it seem impossible that this isn’t some traditional material handed down from father to son straight from that winter of 1865 to today. It has that ring of truth and the whole aura of authenticity.”

Virgil Kane is the name…

In the winter of ’65, we were hungry, just barely alive

By May the tenth, Richmond had fell, it’s a time I remember, oh so well

The night they drove old Dixie down, and the bells were ringing…

Ya take what ya need and ya leave the rest,

But they should never have taken the very best…

Like my father before me, I will work the land

Like my brother above me, who took a rebel stand

He was just eighteen, proud and brave, but a Yankee laid him in his grave

This was a post–World War II composition mourning the Confederate defeat in the Civil War, written by Robbie Robertson, also a member of The Band and one of the most celebrated of the many musicians, writers, and producers coming out of the 1960s. He is also Mohawk, his mother from the Six Nations Reserve outside Toronto, Canada, his father Jewish. Not having grown up in the United States, Robertson likely had very little knowledge of the Civil War, but Joan Baez did and was a pacifist and an icon of the African American civil rights movement of the time. It seems that the sanitized lore that views bloody, murdering, Confederate guerrillas as righteous outlaws continues to be deeply ingrained in United States culture. 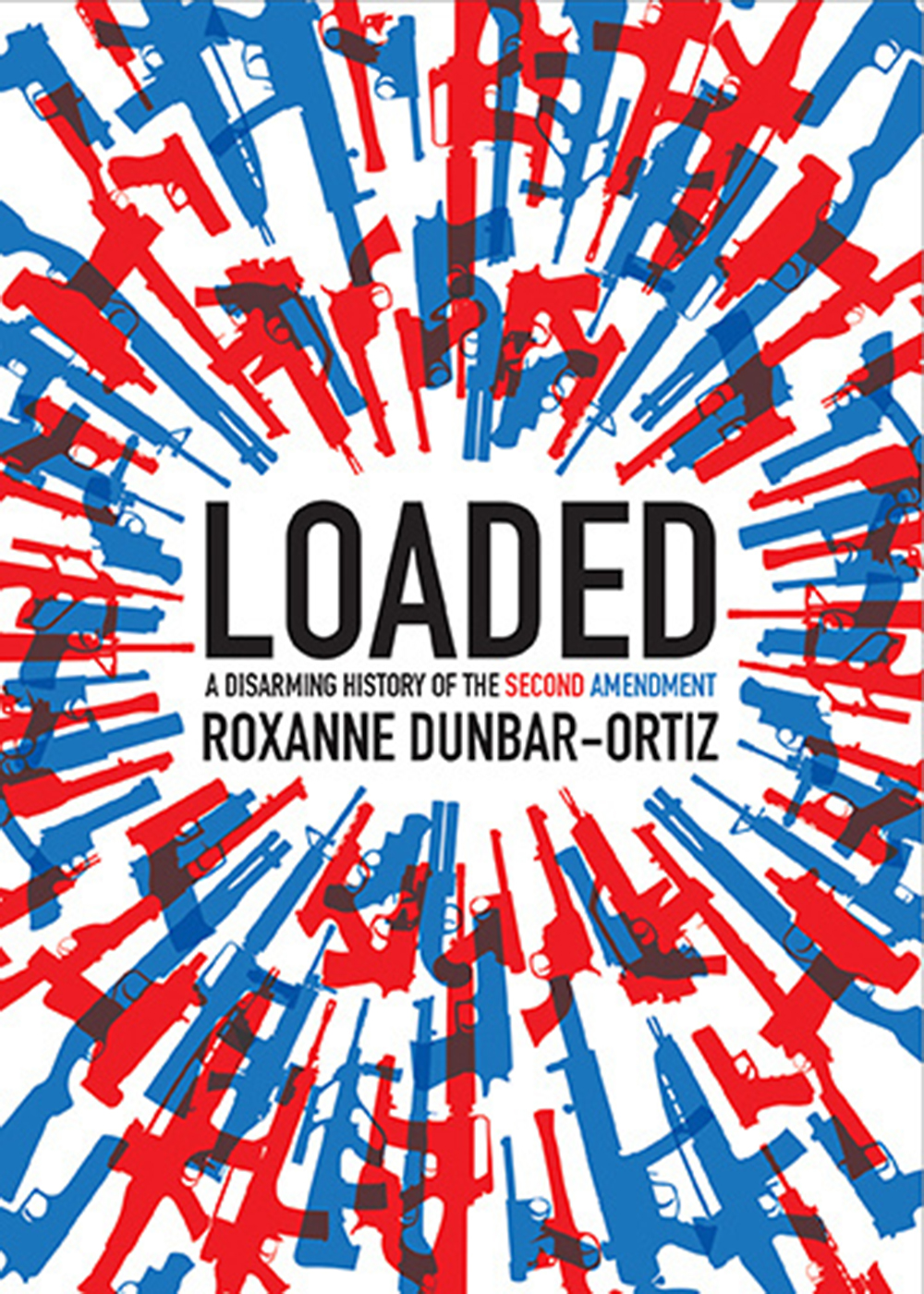 Roxanne Dunbar-Ortiz grew up in rural Oklahoma, a child of tenant farmers. A historian, writer, and professor emeritus in Native American Studies at California State University, she is author of numerous Indigenous-related books and articles, including An Indigenous Peoples’ History of the United States. Her most recent book is Loaded: A Disarming History of the Second Amendment.