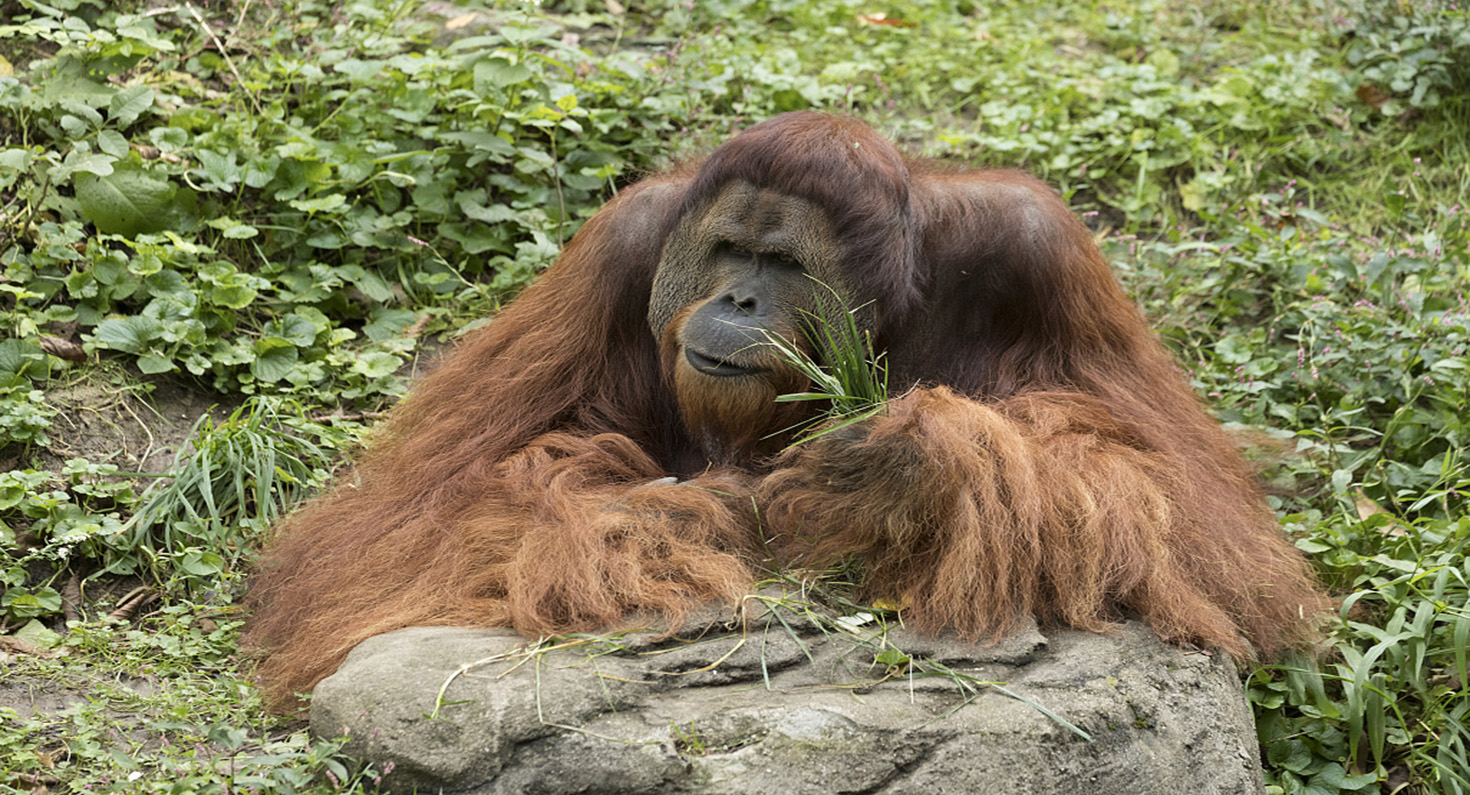 Our third selection comes from Suzan Alteri, curator at the Baldwin Library of Historical Children’s Literature at the University of Florida. 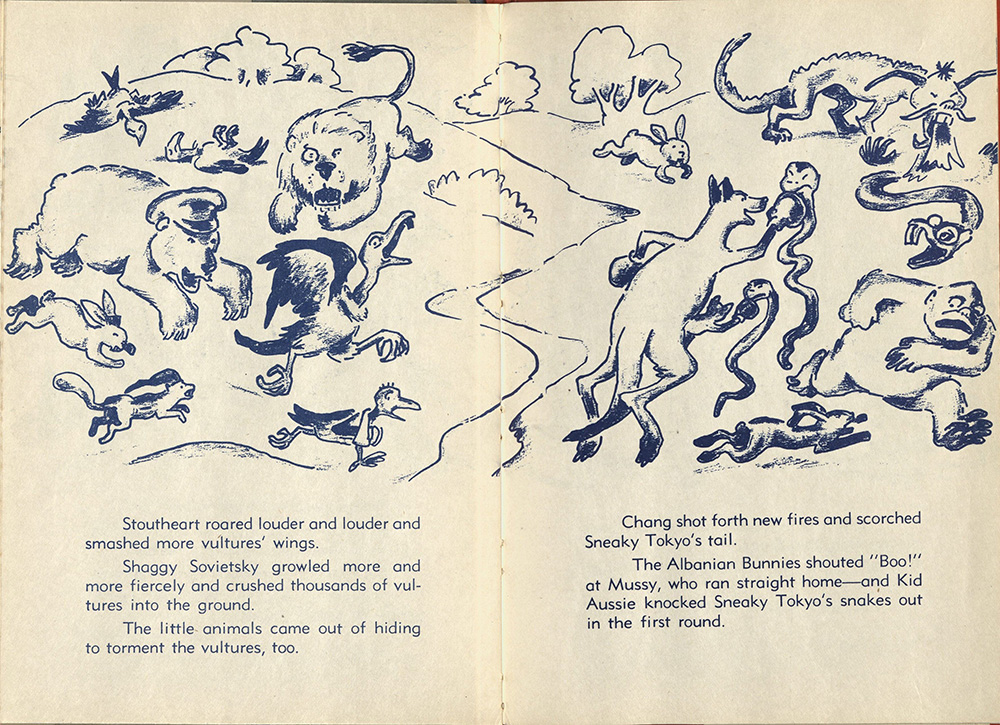 I’ve been researching wartime propaganda in children’s literature, and I recently came across the small picture book Animal Allies. At first glance, it didn’t look like anything special, just one of hundreds of books published with anthropomorphic animals. But Animal Allies was anything but your usual children’s book. Featuring eight different animals representing our friends and foes in the Second World War, Animal Allies is a foreign relations story of how many countries came together to fight a common enemy. You have Germany, represented by the vulture “Greedy Gruber,” the U.S. as “Chief Sam Eagle,” and the Soviet Union as the giant bear “Shaggy Sovietsky.” 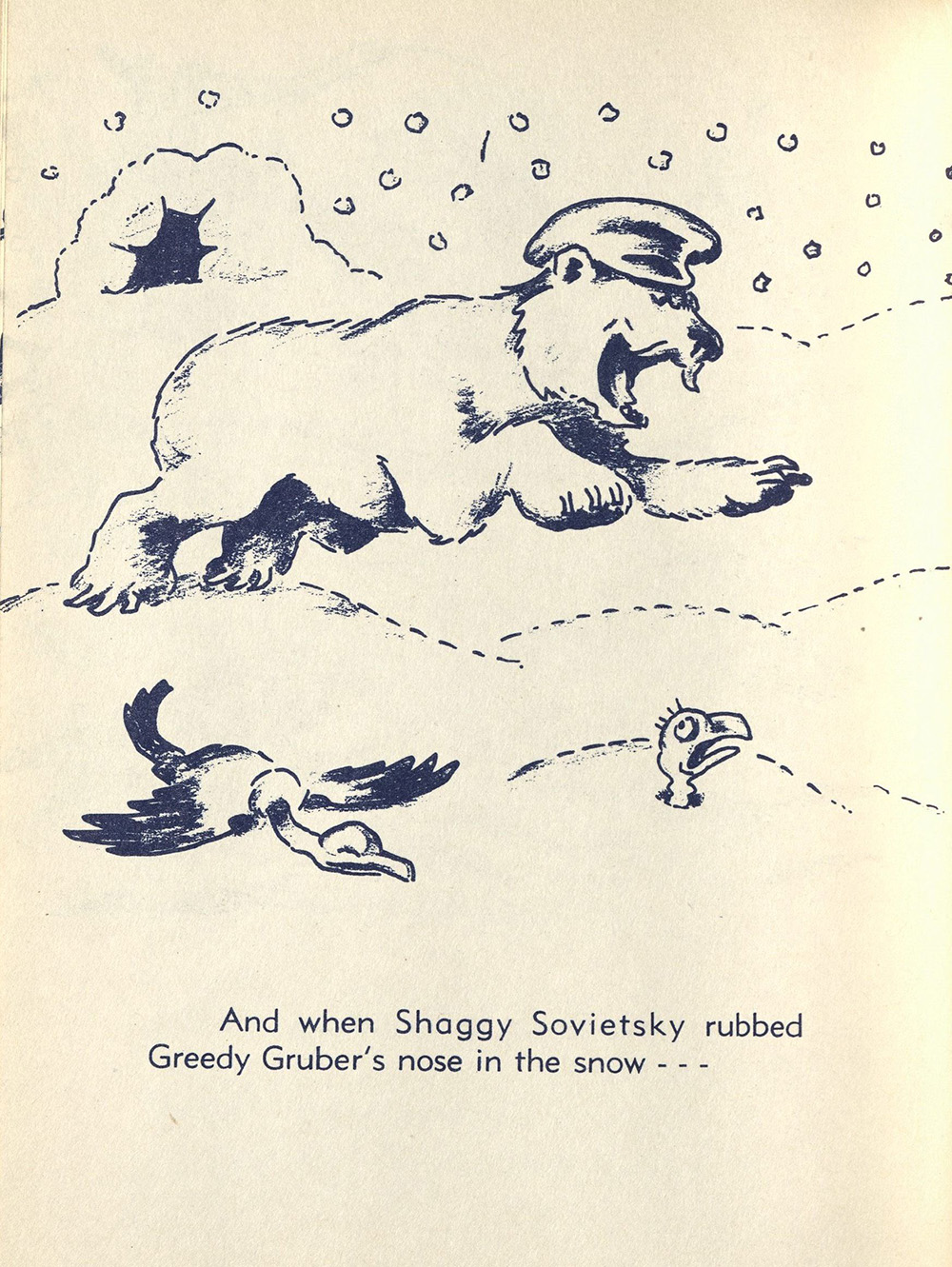 Books like Animal Allies helped people grapple with our ever-shifting foreign relations. With Russian interference in the election making news, this unusually positive propaganda book serves as a reminder that a friend one day could be a nemesis the next. 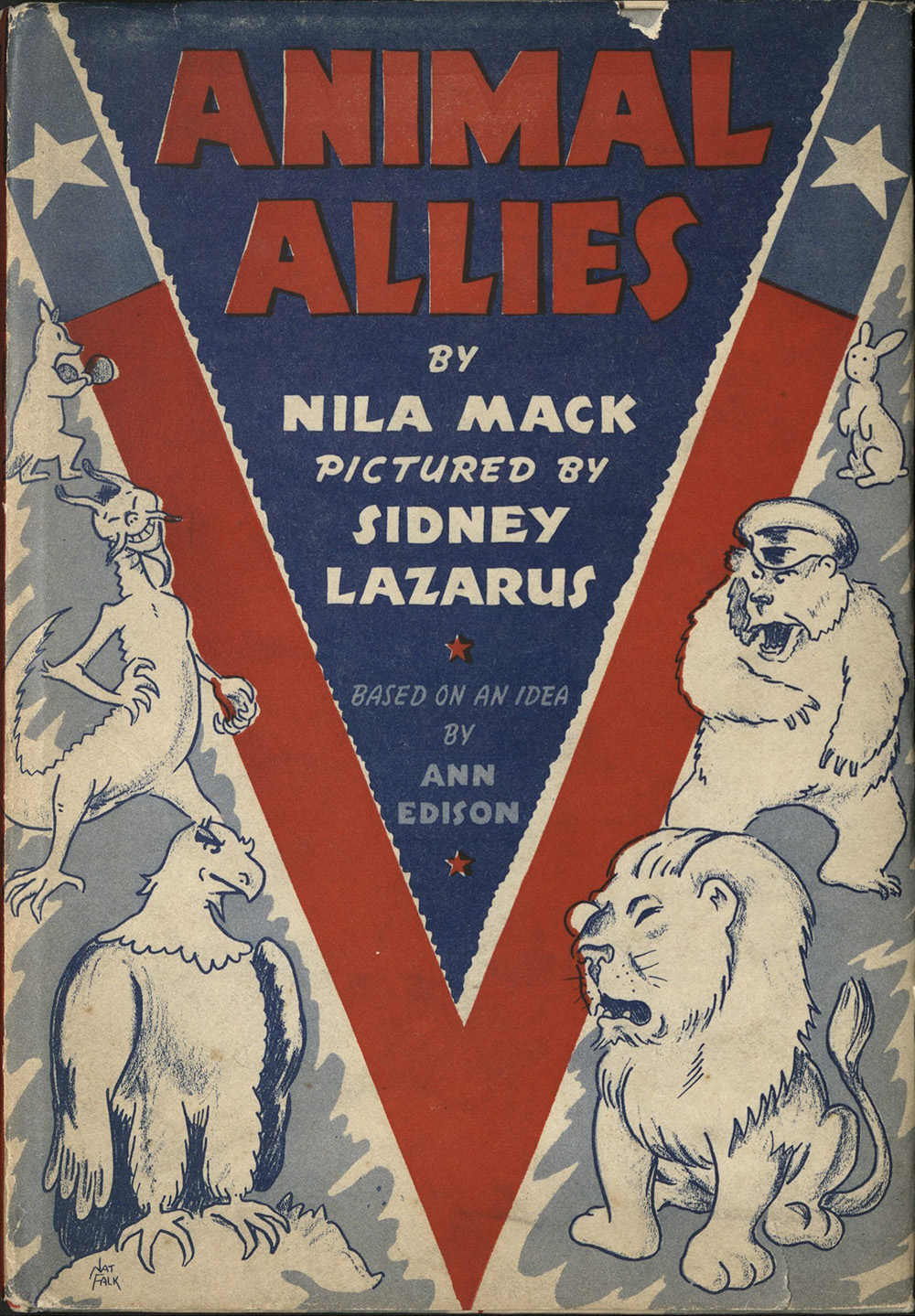 Suzan Alteri is a rare books librarian and the curator of the Baldwin Library of Historical Children’s Literature at the University of Florida. She researches the intersections of children’s literature and science published in the nineteenth century and has just completed the bibliographic project Guiding Science. Her work has been published in Digital Defoe, Education Libraries, and Archival Issues.