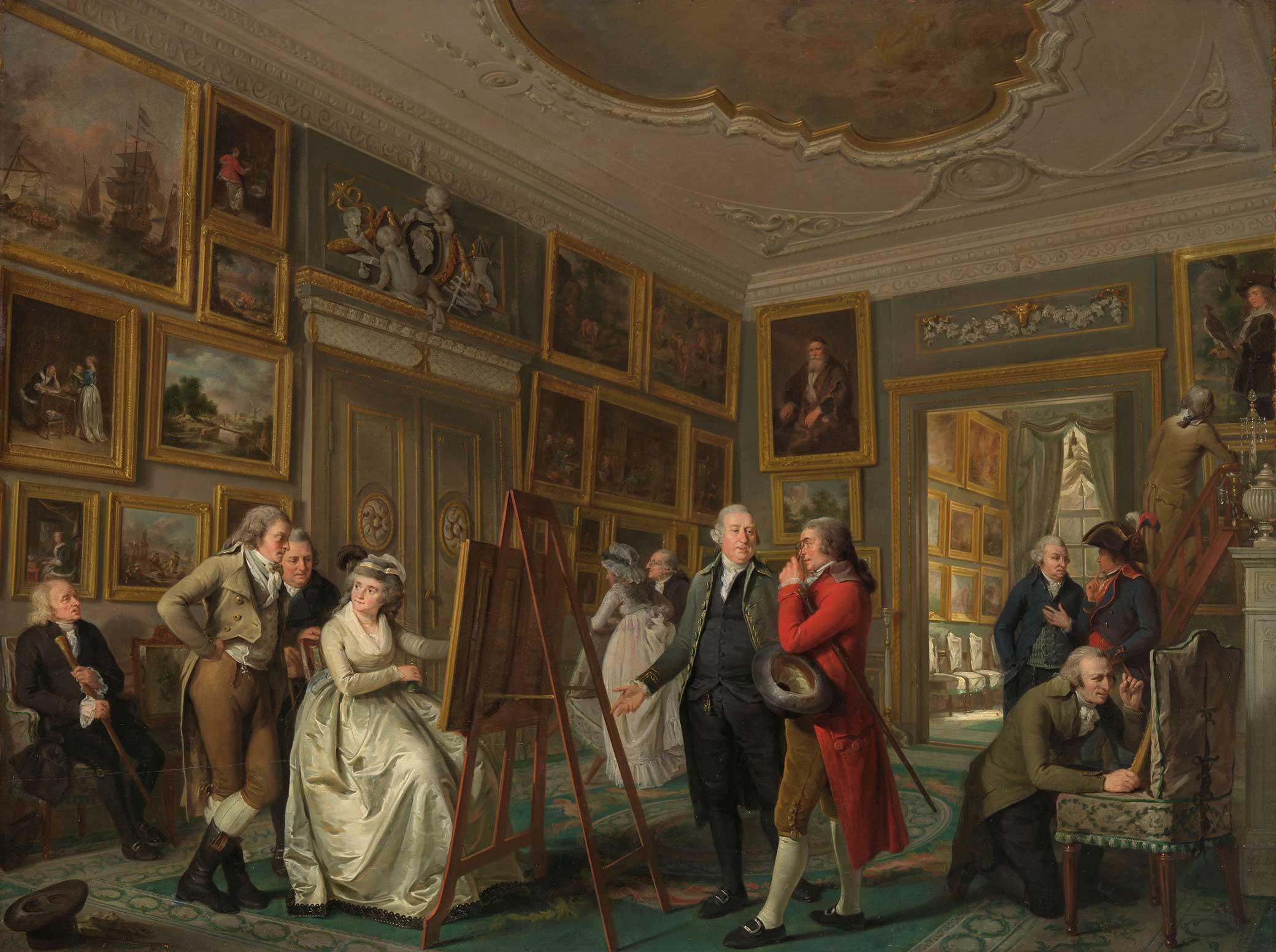 For the rest of the year, Lapham’s Quarterly is running a series on the subject of history and the pleasures, pain, and knowledge that can be found from studying it. For more than fifty issues, contributors from antiquity to the present day have participated in millennia-spanning conversations on themes including friendship, happiness, death, and the future. But what did they make of the idea of studying the past in the first place? Check back every Thursday from now until the end of the year to read the latest.

Fortysomething Voltaire, already the author of several plays and other works of nonfiction and fiction, decided he wanted to better understand science and the mysteries of physical reality, and began a period of experiments. After a few years of study, he asked the mathematician Alexis-Claude Clairaut to grade his progress. Nancy Mitford described his response in Voltaire in Love, her 1957 book about the Enlightenment thinker and his romantic and intellectual partnership with Émilie du Châtelet, the married mathematician responsible for popularizing Isaac Newton in France.

Clairaut, who could be trusted to tell the truth, as he was a good and simple man, jealous of nobody, replied that Voltaire had no gift for science…Voltaire’s real interest was in the human race, past, present, and to come. Émilie thought he was too fond of history, which she regarded as singularly useless. “What does it matter to me, a Frenchwoman living on my estates, that Egil succeeded Harquin in Sweden? I renounced a study which overwhelms the mind without illuminating it.”

Decades later, after Châtelet’s death during childbirth at the age of forty-two, Voltaire was contributing entries to Diderot’s Encyclopédie. At least twelve entries in the Encyclopédie, assembled by various thinkers, copy Châtelet’s published work.

One of Voltaire’s entries in Volume 8, first published in 1765, concerned the topic she wished he would stop talking about. Would-be historians stuck in Polybius’ shadow had it rough, he concluded.

Modeling oneself in general upon these great masters, we have today a more onerous burden than theirs. The modern historian is required to furnish more detail, more certifiable facts, precise dates, authority, greater attention to customs, laws, morals, commerce, finance, agriculture, and population. History in this way has become like mathematics and physics. The field has grown prodigiously. It is now as difficult to write history as it is easy to make a collection of gazettes.

Voltaire had covered similar ground in his Philosophical Dictionary, published in 1764 and excerpted below in H.I. Woolf’s 1924 translation. “All history is recent,” he writes. “It is not astonishing that we have no ancient profane history beyond about four thousand years. The revolutions of this globe, the long and universal ignorance of that art which transmits facts by writing are the cause of it.” 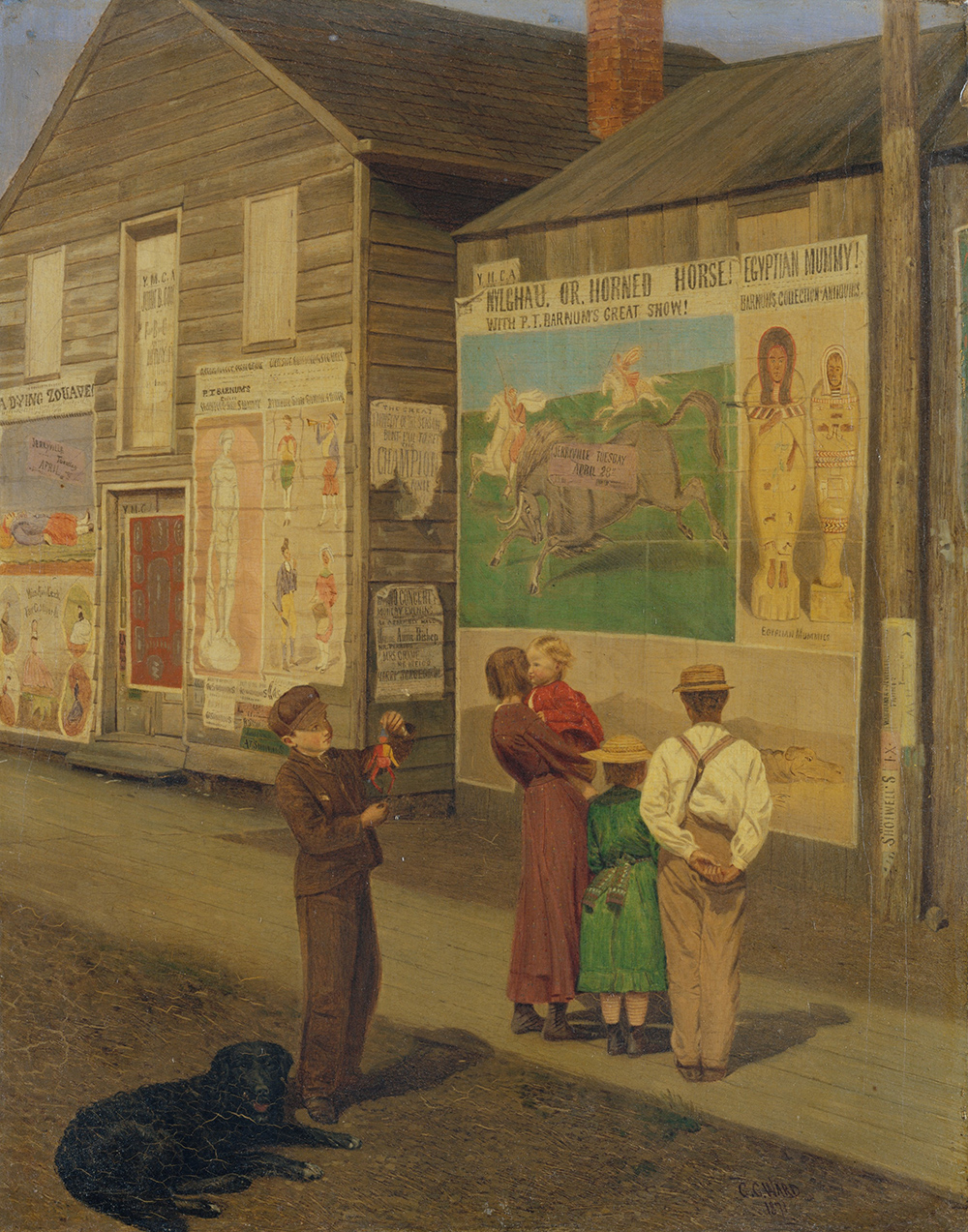 There is the history of opinions which is hardly anything but a collection of human errors.

The history of the arts can be the most useful of all when it joins to the knowledge of the invention and the progress of the arts the description of their mechanism.

Natural history, improperly called history, is an essential part of natural philosophy. The history of events has been divided into sacred history and profane history; sacred history is a series of divine and miraculous operations whereby it pleased God once on a time to lead the Jewish nation, and today to exercise our faith.

The first foundations of all history are the recitals of the fathers to the children, transmitted afterward from one generation to another; at their origin they are at the very most probable, when they do not shock common sense, and they lose one degree of probability in each generation. With time the fable grows and the truth grows less; from this it comes that all the origins of peoples are absurd. Thus the Egyptians had been governed by the gods for many centuries; then they had been governed by demigods; finally they had had kings for 11,340 years; and in that space of time the sun had changed four times from east to west.

One knows what a ridiculously marvelous state of affairs ruled in the ancient history of the Greeks.

The Romans, for all that they were serious, did not any the less envelop the history of their early centuries in fables. This nation, so recent compared with the Asiatic peoples, was five hundred years without historians. It is not surprising, therefore, that Romulus was the son of Mars; that a she-wolf was his foster mother; that he marched with a thousand men of his village of Rome against 25,000 combatants of the village of the Sabines; that later he became a god; that Tarquin, the ancient, cut a stone with a razor; and that a vestal drew a ship to land with her girdle, etc.

The early annals of all our modern nations are no less fabulous; the prodigious and improbable things must sometimes be reported, but as proofs of human credulity: they enter the history of opinions and foolishnesses, but the field is too vast.

Writing about his Philosophical Dictionary, Voltaire (the pseudonym of François-Marie Arouet) espoused the virtue of testifying to “how ridiculous are many things alleged to be respectable.” The book, whose authorship Voltaire disavowed, was banned by the Church. The novelist, poet, and dramatist once complained, “The greatest misfortune of a writer…is to be judged by fools.”