Friends and fellow citizens: Tarry here for a moment. My words shall be few and simple. The solemn rites of this hour and place call for no lengthened speech. There is in the very air of this resting ground of the unknown dead a silent, subtle, and all-pervading eloquence, far more touching, impressive, and thrilling than living lips have ever uttered. Into the measureless depths of every loyal soul, it is now whispering lessons of all that is precious, priceless, holiest, and most enduring in human existence.

Dark and sad will be the hour to this nation when it forgets to pay grateful homage to its greatest benefactors. The offering we bring today is due alike to the patriot soldiers dead and their noble comrades who still live; for whether living or dead, whether in time or eternity, the loyal soldiers who imperiled all for country and freedom are one and inseparable.

Those unknown heroes whose whitened bones have been piously gathered here, and whose green graves we now strew with sweet and beautiful flowers, choice emblems alike of pure hearts and brave spirits, reached in their glorious career that last highest point of nobleness beyond which human power cannot go. They died for their country.

No loftier tribute can be paid to the most illustrious of all the benefactors of mankind than we pay to these unrecognized soldiers when we write above their graves this shining epitaph.

When the dark and vengeful spirit of slavery, always ambitious, preferring to rule in hell than to serve in heaven, fired the Southern heart and stirred all the malign elements of discord, when our great republic, the hope of freedom and self-government throughout the world, had reached the point of supreme peril, when the union of these states was torn and rent asunder at the center, and the armies of a gigantic rebellion came forth with broad blades and bloody hands to destroy the very foundation of American society, the unknown braves who flung themselves into the yawning chasm, where cannon roared and bullets whistled, fought and fell. They died for their country. 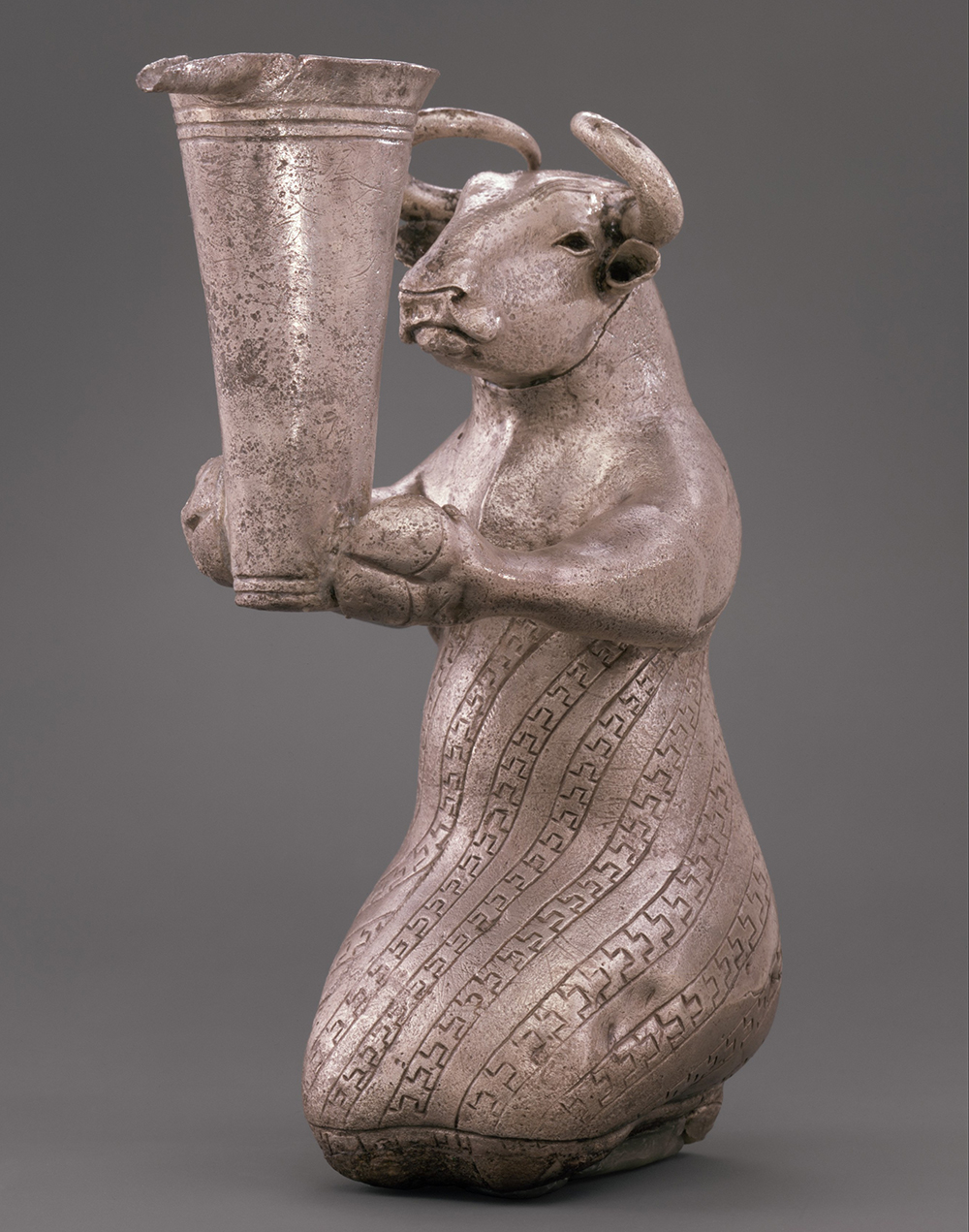 I am no minister of malice. I would not strike the fallen. I would not repel the repentant; but may my “right hand forget her cunning and my tongue cleave to the roof of my mouth” if I forget the difference between the parties to that terrible, protracted, and bloody conflict.

If we ought to forget a war which has filled our land with widows and orphans, which has made stumps of men of the very flower of our youth, which has sent them on the journey of life armless, legless, maimed, and mutilated, which has piled up a debt heavier than a mountain of gold, swept uncounted thousands of men into bloody graves, and planted agony at a million hearthstones—I say, if this war is to be forgotten, I ask, in the name of all things sacred, what shall men remember?

The essence and significance of our devotions here today are not to be found in the fact that the men whose remains fill these graves were brave in battle. If we met simply to show our sense of bravery, we should find enough on both sides to kindle admiration. In the raging storm of fire and blood, in the fierce torrent of shot and shell, of sword and bayonet, whether on foot or on horse, unflinching courage marked the rebel not less than the loyal soldier.

But we are not here to applaud manly courage, save as it has been displayed in a noble cause. We must never forget that victory to the rebellion meant death to the republic. We must never forget that the loyal soldiers who rest beneath this sod flung themselves between the nation and the nation’s destroyers. If today we have a country not boiling in an agony of blood, like France, if now we have a united country, no longer cursed by the hell-black system of human bondage, if the American name is no longer a byword and a hissing to a mocking earth, if the star-spangled banner floats only over free American citizens in every quarter of the land, and our country has before it a long and glorious career of justice, liberty, and civilization, we are indebted to the unselfish devotion of the noble army who rest in these honored graves all around us.

A speech delivered at Arlington National Cemetery. In 1864 a shortage of burial plots led the War Department to establish a national cemetery on the Virginia plantation once owned by Robert E. Lee, whose wife had inherited the land from Martha Washington’s grandson. Although Memorial Day (formerly Decoration Day) was not designated a federal holiday until 1971, it had been celebrated at the cemetery for three years by the time Douglass delivered this address near the Civil War Unknown Monument, which contains the remains of unidentified soldiers killed in the Battles of Bull Run.