Gentlemen, I have been requested to give my opinion of the probable effects to be produced by the discovery of Louis Daguerre on the arts of design. It is known to most of you that for many months I have been engaged in experiments with the daguerreotype, more particularly for the purpose of forming an intelligent judgment on this point.

The daguerreotype is undoubtedly destined to produce a great revolution in art, and we as artists should be aware of it and rightly understand its influence. This influence, both on ourselves and the public generally will, I think, be in the highest degree favorable to the character of art.

Its influence on the artist must be great. By a simple and easily portable apparatus, he can now furnish his studio with facsimile sketches of nature, landscapes, buildings, groups of figures, etc., scenes selected in accordance with his own peculiarities of taste but not, as heretofore, subjected to his imperfect, sketchy translations into crayon or india ink drawings and occupying days and even weeks in their execution but painted by nature’s self with a minuteness of detail, which the pencil of light in her hands alone can trace, and with a rapidity, too, which will enable him to enrich his collection with a superabundance of materials, and not copies—they cannot be called copies of nature, but portions of nature herself.

Must not such a collection modify, of necessity, the artist’s productions? Think how perspective, and, as a consequence, proportion also, are illustrated by these results. How the problems of optics are for the first time confirmed and sealed by nature’s own stamp! See, also, what lessons of light and shade are brought under the closest scrutiny of the artist.

To the architect it offers the means of collecting the finest remains of ancient, as well as the finest productions of modern, architecture, with their proportions and details of ornament, executed in a space of time and with an exactness which it is impossible to compress in the ordinary modes of an architect’s study. 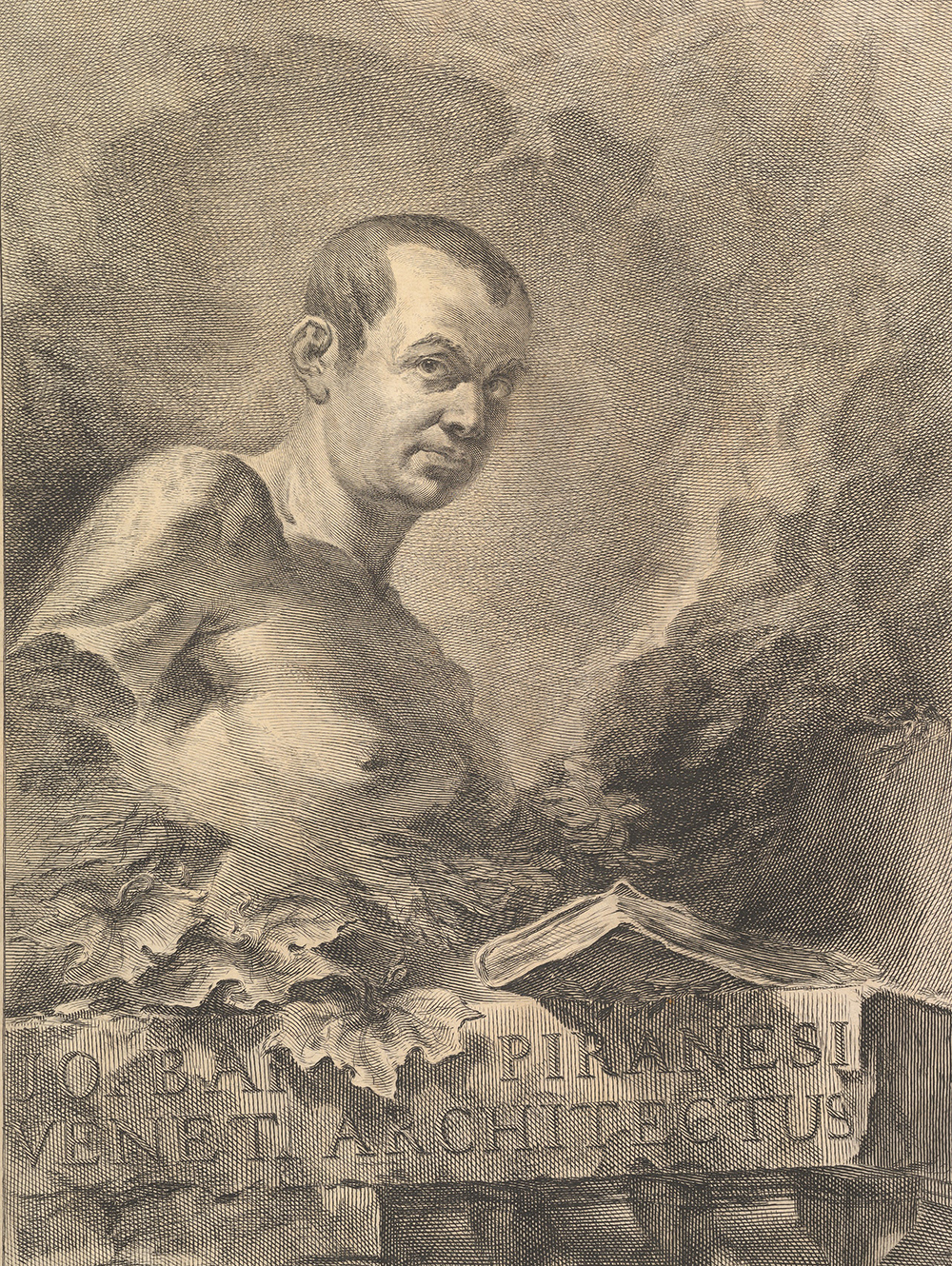 Portrait of Giovanni Battista Piranesi in Imitation of an Antique Bust, by Francesco Polanzani, 1750. The Metropolitan Museum of Art, Harris Brisbane Dick Fund, 1937.

I have but a moment to speak of the effect of the daguerreotype on the public taste. Can these lessons of nature’s art (if I may be allowed the seeming paradox), read every day by thousands charmed with their beauty, fail of producing a juster estimate of the artist’s studies and labors, with a better and sounder criticism of his works? Will not the artist who has been educated in nature’s school of truth now stand forth preeminent, while he who has sought his models of style among fleeting fashions and corrupted tastes will be left to merited neglect?

I should feel, gentlemen, that I had been greatly deficient if I did not add a few words attesting my admiration for the genius of the great discoverer of this photogenic process. I have for months been occupied with experiments repeating those of Daguerre and modifying both the apparatus and the process, by my own experience and the suggestions of scientific friends, and as the result of all, I must say that at every step of my progress, my admiration for his genius and perseverance has increased. I could not but constantly reflect, if, with the details fully revealed, of a process whereby a sure result could be obtained, so much to discourage be encountered, what must have been his discouragement, who, when one experiment after another failed, had only darkness, uncertainty, and doubt for his comforters. And yet he triumphed over all, and in the lists of fame, the name of Daguerre will deservedly stand by the side of Columbus and Galileo and Papin and Fulton.

Gentlemen, in closing, I offer you the following sentiment: honor to Daguerre, who has first introduced nature to us, in the character of Painter.

A speech delivered to the National Academy of Design. A founder of the academy, Morse worked as a portrait painter before inventing the telegraph and developing Morse code. In 1839 Louis Daguerre revealed his invention to members of the Academy of Sciences in Paris. These daguerreotypes—images printed on a polished silver-plated sheet of copper—earned the inventor a lifetime pension. Morse, who quickly embraced the new technology as a medium of artistic expression after meeting Daguerre in Paris, set up his own photographic studio in New York City’s Washington Square in 1840.