Q: What is your full name?

Q: Where do you live?

Q: How long have you been in this country?

Q: Do you know the defendant, Vanzetti?

A: I saw him when he came around with the fish.

Q: How long have you known him?

A: I guess about just seven months. I saw him go around with the fish.

Q: Did you know him before that?

Q: Do you remember the twenty-fourth of December last year?

Q: How do you remember it?

A: I get two pounds of eels.

Q: How do you remember it was the twenty-fourth of December?

Q: When did you order the eels from Vanzetti?

A: The day before.

Q: What day was that?

Q: That is two days before Christmas, that is the twenty-second of December?

A: No, it is two days before that. I got it wrong. I ordered the day before Christmas.

Q: When were you first asked anything about what you knew about where Vanzetti was the day before Christmas Day? Do you understand?

Q: Since Vanzetti was arrested, somebody has asked you about the case?

Q: Didn’t you tell somebody about it?

A: I told them I bought some fish off him.

Q: To whom did you tell that?

A: An Italian fellow, the shoemaker.

Q: That was after the arrest?

Q: How long after he got arrested?

Q: Which was it, two or three months?

Q: Give us your best recollection.

A: About a couple of months ago.

A: Yes, about the last part of April.

Q: How long before that was it that Vanzetti was arrested?

Q: Give us your best memory?

Q: You think a little about it and then tell these gentlemen. 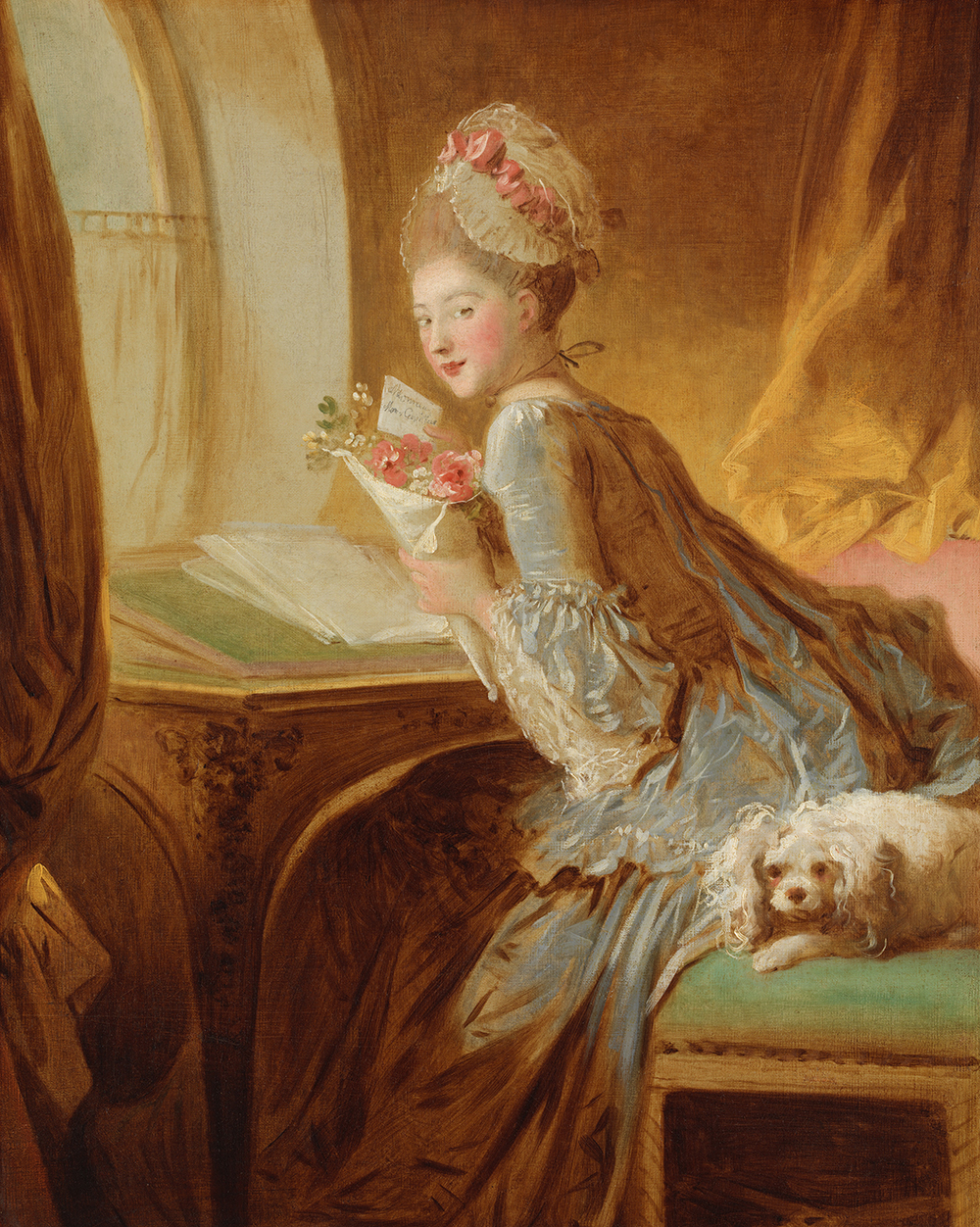 Q: How long before you talked with the shoemaker did somebody tell you that he was arrested?

A: I don’t remember.

Q: You don’t remember that?

Q: But you remember where you were at six fifteen in the morning on the day before Christmas?

A: Yes, I remember that.

Q: Who else did you meet on the day before Christmas on the way home? Did you talk with anybody?

Q: Whom did you meet the day before Christmas as you were going to your home?

Q: Do you know Easter?

Q: Whom did you meet going to work the day before Easter?

Q: What did you have to eat on Easter?

Q: What did you have to eat the day before Easter?

Q: You knew what you were eating?

Q: How is it you can remember about the day before Christmas but can’t remember what I just asked you about?

From testimony in Commonwealth v. Bartolomeo Vanzetti. On Christmas Eve 1919, four men attempted to rob the L.Q. White Shoe Company in Bridgewater, Massachusetts. Vanzetti, an eel monger who had emigrated from Italy in 1908, was tried in Plymouth and convicted, although no physical evidence linked him to the crime. Seven years after this trial—after he and fellow anarchist Nicola Sacco had been sentenced to death for a double murder in a trial that stirred public debate and controversy—Vanzetti wrote, “The Plymouth conviction was a stepping stone toward the electric chair, for both of us.”

Taking an election to court.More