True happiness, we consider, is incompatible with an inefficient drainage system. It is one of those points on which we differ most fundamentally from the East, where happiness and sanitation are not held to have any particular connection.

In spite of many efforts, Baghdad still remains triumphantly Eastern in this respect. It lies so low and in so flat a land that there is no possibility of draining anything anywhere. This is what makes it so depressing for officers of health and so amusing for people who like to study microbes.

Every house is built around a paved yard, large or small; in the middle of the yard is a trapdoor, which does not usually fit extremely well; under that is a cistern where all the refuse waters go. The Sumerians used to bury their relatives under the dining-room floor close by, a thing which is no longer done.

My little court as time wore on seemed to smell more and more like a Sumerian ancestor. I used to lie awake and wonder about it at night and admire the malignity of a smell which could lie dormant all day when one might escape it by going out, and leaped upon one as soon as one was safely imprisoned in one’s bedroom. There was something of the Babylonian fiend about it. Indeed, I believe it was an infliction called up by the mullah next door, who did not like infidels in his quarter. What could be more easy to one who knows the ropes than to call up a smell from the Baghdad underworld? The only difficulty would be to choose which, for there is a great variety. This was a particularly wily one. It never appeared by day so that I was unable to prove its existence to my friends and neighbors; it never troubled Marie, who slept with her head in the very midst of it over our diminutive cistern-court; but it curled under or through my closed door, crept up to the corner where I lay trying to breathe the comparatively innocent air of the street, and had me at its mercy for the rest of the night. It left me with a sore throat every morning.

The diphtheria, however, was started by people who lived a most sanitary life at Rustum Farm, far from such slums as mine. That they should get it and not I was the sort of injustice which makes one wonder whether the gods really approve of prudence as much as people who give advice would like you to believe.

I got a lot of advice at this time. The variety of ways in which I might die appeared to be surprising. The mere mention of the smell made people look at me as if I were dead already. It would get worse, they said, in winter; after rain the accumulated smells of ages would rise in one solid mass and hang over the paved cistern-courts of my regrettable district. I would be marooned, for those little sideways would be so deep in mud that I should be unable to walk in and out to the civilization of New Street. It was, as a matter of fact, already beginning to get difficult, for people were mending their roofs in preparation for winter; this meant caulking them over with a mixture of straw and mud, very liquid, which was dumped in the street close to the house to be treated, and turned it for the time being into a sticky soup from wall to wall. The masons stood in it nearly to their knees, sending it up in little buckets as it was called for; the man above took it and slapped it down with a sad little chant that gave his work a cadence.

“Where is my loved one?” Down went the bucket.

“Where are my brothers?”

“Where is my father?”

“Where are my friends?”

After listening a while, one felt as if all the world were lost or missing.

The traffic of the street, being mostly barefoot, went on cheerfully undisturbed.

Even without these obstacles and in dry weather, I was always rather careful to keep near the sides of my street. Like the courtyards on either hand, it had a sewage system of its own, but no trapdoors to close it; there were holes at intervals all down the middle, crumbling into darkness below; some of them had a few stones to break the fall, but mostly they were black openings into whose depth I never investigated but took it for granted that I might be swallowed like the steamroller in New Street, when that thoroughfare was being civilized years ago.

The steamroller and Baghdad must have found each other very surprising when they first met, but other, more primitive forms of municipal effort were obviously at home and did excellent work. Donkeys, for instance. Every morning they came collecting yesterday’s rubbish and carried it off in oozing panniers which it was difficult but most advisable not to brush against in passing. 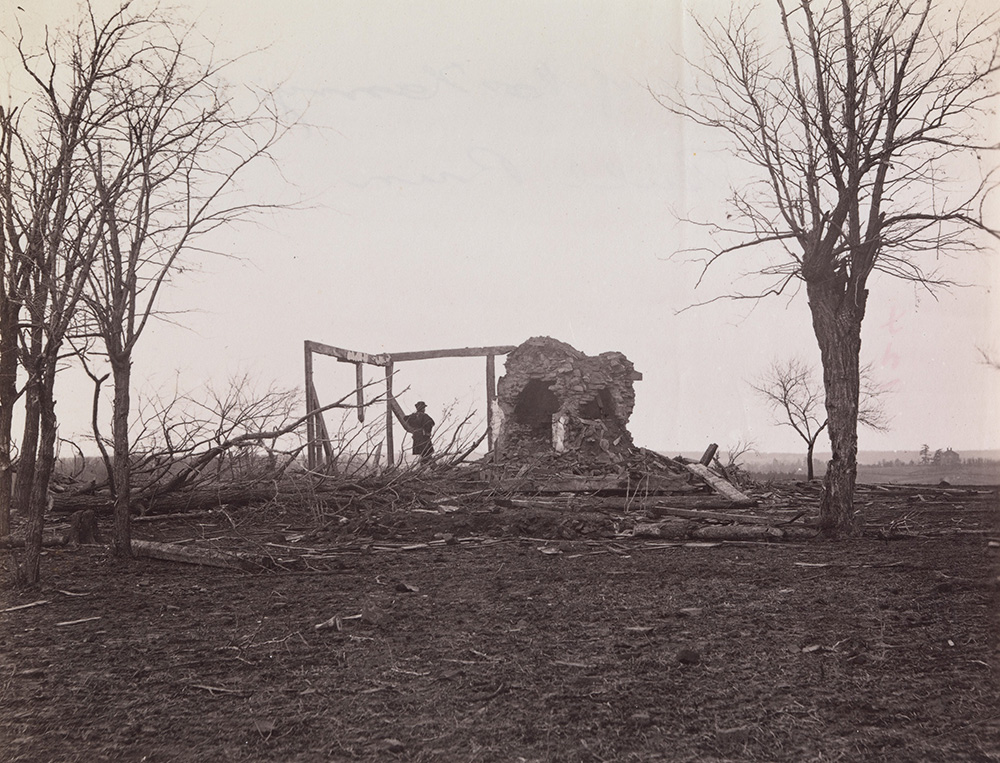 When it rained, men paddled out with spades and built tiny soft sidewalks like dykes. It made one realize what “taking the wall” meant in the Middle Ages, for when two people met there, the outer one had either to turn back or step into the water. Most of the Arabs would naturally expect the woman to do this, but I always waited and found that they accepted my ideas of precedence very obligingly. These were poor people, mostly; our quarter, I have said before, was rather of the lower sort. On muddy days I envied them. They could paddle about lightheartedly, while I and the few effendis with shoes on had to get from side to side of the larger lakes on the backs of Kurdish porters who ferried us across for twopence.

In spite of all this, I liked my slum. I had no thought of leaving it. But I went in a moment of weakness to the municipality and asked if there was anything people could do in Baghdad about smells. There I met Mr. B., who was very kind and asked me where I lived. He looked troubled when I mentioned the address; he came that very day to see me.

It was the cheerful middle of the afternoon; my dingy little street was basking in repose; the smell had hidden itself as usual; my tiny house looked its best, with the sun shining opposite in the branches of the nebk tree by the mosque; and the butcher’s shop had closed its shutters. But in spite of this, I knew that all was up.

Mr. B. gave one glance into the dank recess where the Sumerian grandfather must have been buried; one other look to the yard of the mosque where my water came from. “There is only one thing to be done,” said he. “You had better leave as quickly as you can.”

“That is quite impossible,” I said. “This is the only place in Baghdad where I can lodge for one and threepence a day.”

Mr. B. was very sympathetic. The British Civil Service thinks that ladies who travel in the East for fun are eccentric. It discourages as many as it can and bears the rest with patience. I, however, was being not eccentric but merely economical. Mr. B. gazed at my house with the sad look which comes to sanitary inspectors in Baghdad whom nothing can surprise any longer. “I’ll find you something better than this,” said he. And so he did.

Within a week I had moved to a new home.

From Baghdad Sketches. In 1921, at the age of twenty-eight, Stark began studying Arabic, writing that “the most interesting things in the world were likely to happen in the neighborhood of oil.” Seven years later she left for the Middle East, publishing accounts of her travels in the English-language Baghdad Times. “What was written as gossip,” Stark wrote in a preface to a collection of these pieces in 1937, “can soon be read as history, like many a trifle before it, for the world of 1931 is already of the past.”