Return to Amsterdam of the Second Expedition to the East Indies, by Hendrik Cornelisz Vroom, 1599. Rijksmuseum.

Following the money across the globe and back in time.

The words that traveled with trade.

A seventeenth-century rabbinical decision tells of a German town in which wealthy Jewish households kept chickens, while poorer women secretly milked gentiles’ cows early in the morning to sell the purloined milk on the street. One time, some chicks hopped into a tub of milk left on a doorstep and drowned. “Each side suffered a financial loss,” the text reads. “One from the milk, the other from the drowned chicks.”

A field guide to ancient ports.More

Aristotle finds a price for all our possessions.More 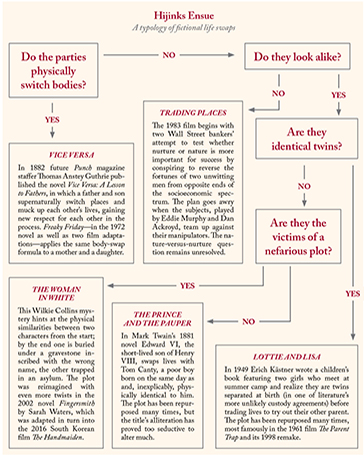 A typology of fictional life swaps. 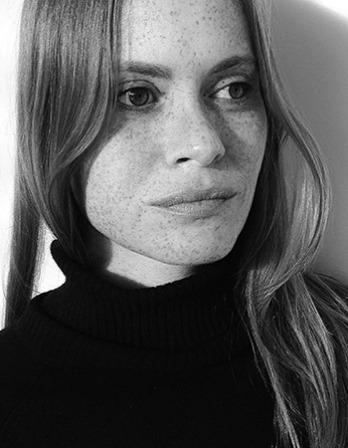 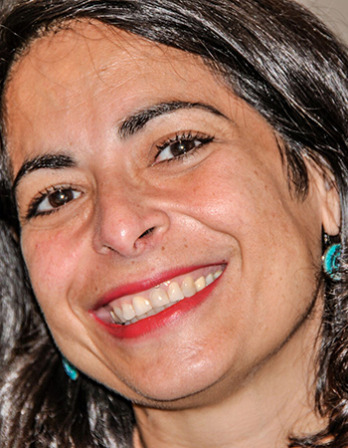 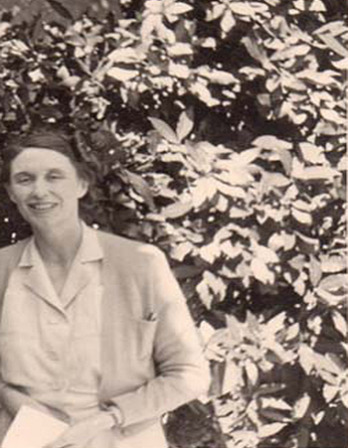 One man’s loss is another man’s profit.