I have been in America almost three years. I came from Russia where I studied at a yeshiva. My parents were proud and happy at the thought that I would become a rabbi. But at the age of twenty I had to go to America. Before I left I gave my father my word that I would walk the righteous path and be good and pious. But America makes one forget everything.

Here I became an operator, and at night I went to school. In a few months I entered a preparatory school, where for two subjects I had a Gentile girl as teacher. I began to notice that the teacher paid more attention to me than to the others in the class, and in time she told me I would be better off taking private lessons from her for the same price I paid to the school.

I agreed, and soon realized that her lessons with me were not ordinary. For example, I was to pay five dollars a month for two hours a week, but she gave me three lessons a week, each lasting two and sometimes three hours. Then I had to stop the lessons because I had no money to pay her. However, she wanted to teach me without pay, explaining that she taught not only for money but also because teaching gave her pleasure.

In short, I began to feel at home in her house and not only she but also her parents welcomed me warmly. I ate there often and they also lent me money when I was in need. I used to ask myself, “What am I doing?” but I couldn’t help myself. There was a depression at the time; I had no job and had to accept their aid.

I don’t know what I would have done without her help. I began to love her, but with mixed feelings of respect and anguish. I was afraid to look her in the eyes. I looked at her like a Russian soldier looks at his superior officer, and I never imagined she thought of marrying me.

A few weeks ago I took the Regents examinations for entering college. After the exams, my teacher told me not to look for work for a few weeks, but to eat and drink at their home. I didn’t want to but she insisted and I couldn’t refuse. 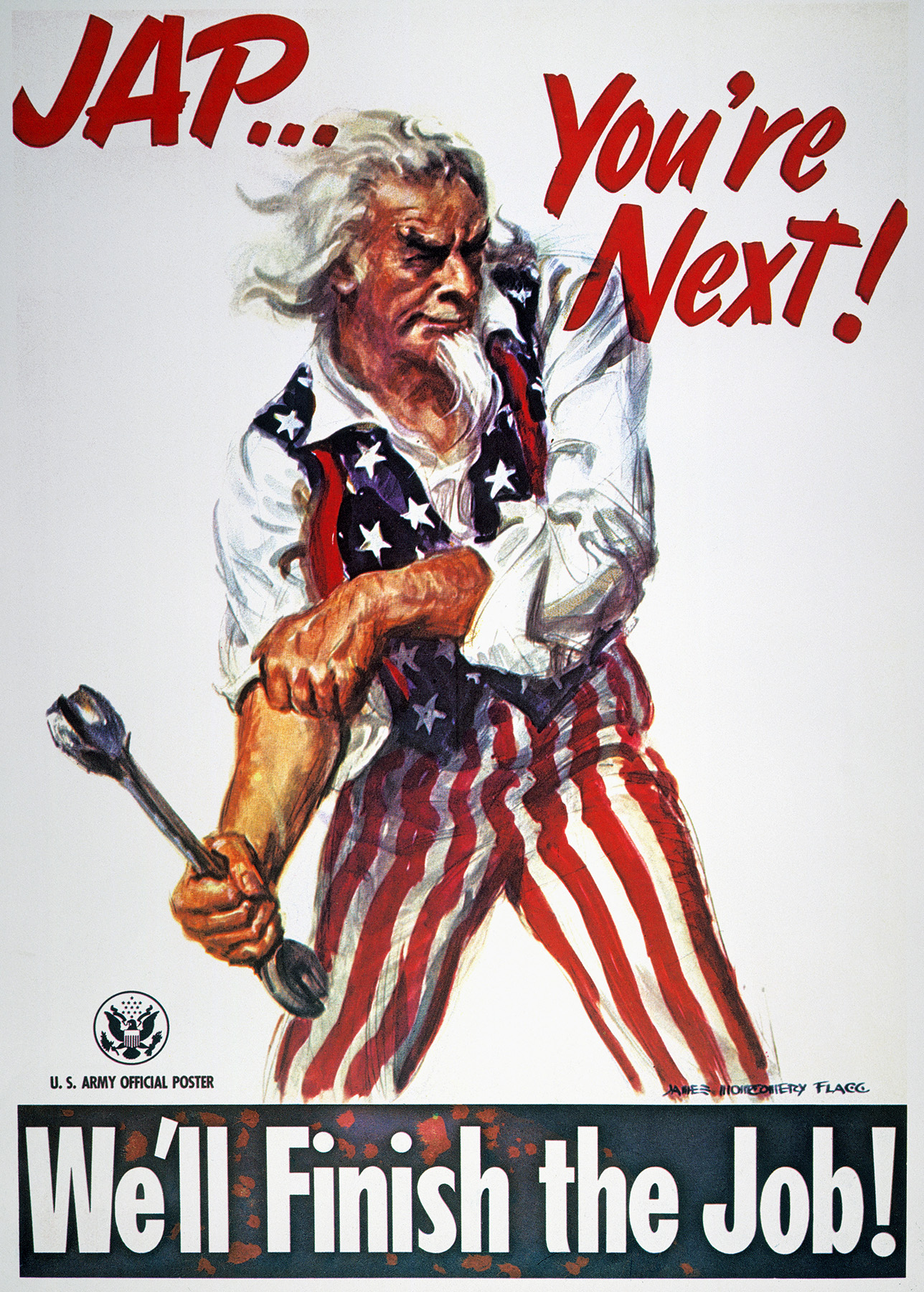 Many times upon leaving her house, I would decide not to return, but my heart drew me to her, and I spent three weeks in her house. Meanwhile I received the report on my examinations which showed that I had passed with the highest grades. I went directly to her to show her the report, and she asked me what I planned to do. I answered that I didn’t know as yet, because I had no money for college. “That’s a minor problem,” she said, and asked if I didn’t know that she was not indifferent toward me. Then she spoke frankly of her love for me and her hope that I would love her.

“If you are not against it, my parents and I will support you while you study. The fact that I am a Gentile and you a Jew should not bother us. We are both, first of all, human beings and we will live as such.” She told me she believed that all men and all nations were equal.

I was confused and I couldn’t answer her immediately. In Europe I had been absorbed in the yeshiva, here with my studies, and I knew little of practical life. I do agree with her that we are first of all human beings, and she is a human being in the fullest sense of the word. She is pretty, intelligent, educated, and has a good character. But I am in despair when I think of my parents. What heartaches they will have when they learn of this!

I asked her to give me a few days to think it over. I go around confused and yet I am drawn to her. I must see her every day, but when I am there I think of my parents and I am torn by doubt.

I wait impatiently for your answer.

From A Bintel Brief: Sixty Years of Letters from the Lower East to the Jewish Daily Forward. Translation copyright © 1971 by Isaac Metzker. Used with permission of Black Star Publishing Co. Inc.

A letter to the editor of the Jewish Daily Forward. The editor replied, “We can only say that some mixed marriages are happy, others unhappy. But then many marriages between Jew and Jew, Christian and Christian, are not successful either. It is true, however, that in some mixed marriages the differences between man and wife create unhappiness. Therefore we cannot take it upon ourselves to advise the young man regarding this marriage. This he must decide for himself.” Nothing further is known about the letter writer, who signed as “Skeptic from Philadelphia.”