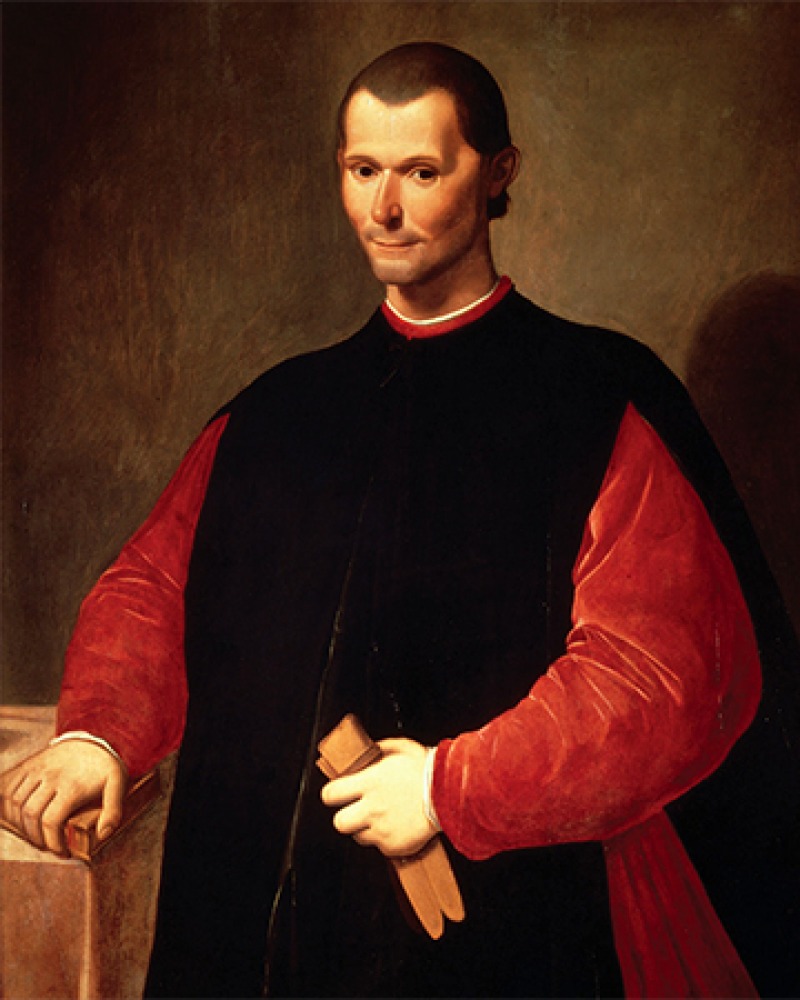 Those who design a city to create a great empire must strive with great diligence to fill it full of inhabitants, because without this abundance of men it will never succeed in becoming a great city. This may be done in two ways: either through love or through force. It is done through love by keeping the pathways open and safe for foreigners who wish to come there to live, so that everyone may live there willingly; it is done through force, after nearby cities are destroyed, by sending their inhabitants to live in your city. This method was so strictly observed by Rome that in the era of its sixth king, eighty thousand men capable of bearing arms lived in Rome, for the Romans wished to act like good farmers who, in order to make a plant grow and produce mature fruit, prune off the first branches it puts out, so that the sap remaining in the root of the plant will cause it to grow greener and bear more fruit with the passage of time. That this means of enlarging a city and creating an empire is both good and necessary may be demonstrated by the examples of Sparta and Athens, two extremely well-armed republics organized by the best laws, which nonetheless never brought them to match the grandeur of the Roman empire; and Rome seemed far more disorderly and much less well organized than these republics. No other reason can be cited for this than the one presented above: Rome, having enlarged its population through those two methods, was already capable of putting eighty thousand armed men in the field, while Sparta and Athens never surpassed a total of twenty thousand each. 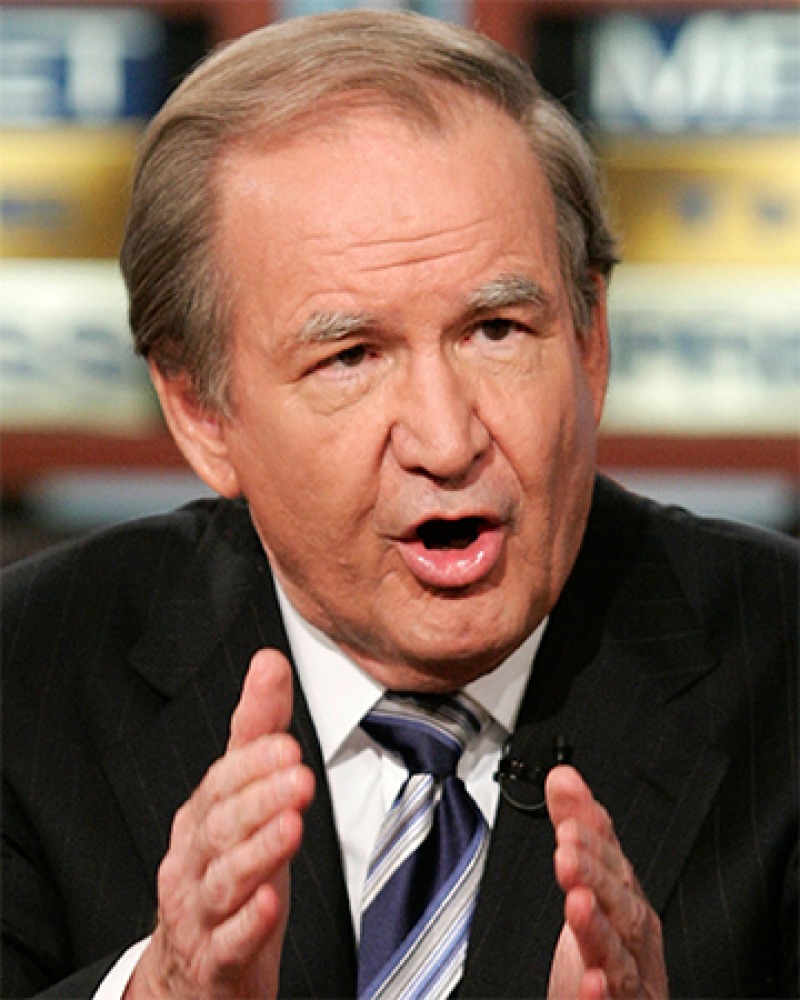 Will America remain one nation, or are we are on the road to Balkanization and the breakup of America into ethnic enclaves? For, as Ronald Reagan said, a nation that cannot control its borders isn’t really a nation anymore. We were not a nation of immigrants in 1789. They came later. From 1845–1849, the Irish fleeing the famine. From 1890–1920­, the Germans. Then the Italians, Poles, Jews, and other Eastern Europeans. Then, immigration was suspended in 1924.

From 1925 to 1965, the children and grandchildren of those immigrants were assimilated, Americanized. In strong public schools, they were taught our language, literature, and history, and celebrated our holidays and heroes. We endured together through the Depression and sacrificed together in World War II and the Cold War. By 1960, we had become truly one nation and one people.

America was not perfect. No country is. But no country ever rivaled what America had become. She was proud, united, free, the first nation on earth. And though the civil rights movement had just begun, nowhere did black peoples enjoy the freedom and prosperity of African Americans.

But we are no longer John Jay’s “band of brethren.” We are no longer one unique people “descended from the same ancestors, speaking the same language, professing the same religion.” We are a multiracial, multilingual, multicultural society in a world where countless countries are being torn apart over race, religion, and roots.

If a country is a land of defined and defended borders, within which resides a people of a common ancestry, history, language, faith, culture, and traditions, in what sense are we Americans one nation and one people today?