Schools are different in Poland from what they are in this country, and I was always too busy to learn to read and write. So when mother died I thought I would try to learn a trade and then I could go to school at night and learn to speak the English language well.

So I went to work in Allen Street in what they call a sweatshop, making skirts by machine. I was new at the work and the foreman scolded me a great deal.

“Now then,” he would say, “this place is not for you to be looking around in. Attend to your work. That is what you have to do.”

I did not know at first that you must not look around and talk, and I made many mistakes with the sewing, so that I was often called a stupid animal. But I made four dollars a week by working six days in the week. For there are two Sabbaths here, our own Sabbath that comes on a Saturday, and the Christian Sabbath that comes on Sunday. It is against our law to work on our own Sabbath, so we work on their Sabbath.

Two years ago I came to this place, Brownsville, where so many of my people are, and where I have friends. I got work in a factory making underskirts—all sorts of cheap underskirts, like cotton and calico for the summer and woolen for the winter, but never the silk, satin, or velvet underskirts. I earned $4.50 a week and lived on two dollars a week, the same as before.

It isn’t piecework in our factory, but one is paid by the amount of work done just the same. So it is like piecework. The factory is in the third story of a brick building. It is in a room twenty feet long and fourteen broad. There are fourteen machines in it. I and the daughter of the people with whom I live work two of these machines. The other operators are all men, some young and some old.

At first a few of the young men were rude. When they passed me they would touch my hair and talk about my eyes and my red cheeks and make jokes. I cried and said that if they did not stop I would leave the place. The boss said that that should not be, that no one must annoy me. Some of the other men stood up for me too, especially Henry, who said two or three times that he wanted to fight. Now the men all treat me very nicely. It was just that some of them did not know better, not being educated.

Henry has seen me home every night for a long time and makes love to me. He wants me to marry him, but I am not seventeen yet, and I think that is too young. He is only nineteen, so we can wait.

I get up at half past five o’clock every morning and make myself a cup of coffee on the oil stove. I eat a bit of bread and perhaps some fruit and then go to work. Often I get there soon after six o’clock so as to be in good time, though the factory does not open till seven. I have heard that there is a sort of clock that calls you at the very time you want to get up, but I can’t believe that because I don’t see how the clock would know.

The machines go like mad all day, because the faster you work the more money you get. Sometimes in my haste I get my finger caught and the needle goes right through it. It goes so quick, though, that it does not hurt much. I bind the finger up with a piece of cotton and go on working. We all have accidents like that. Where the needle goes through the nail it makes a sore finger, or where it splinters a bone it does much harm. Sometimes a finger has to come off. Generally, though, one can be cured by a salve.

The machines are all run by foot power, and at the end of the day one feels so weak that there is a great temptation to lie right down and sleep. But you must go out and get air and have some pleasure. So instead of lying down I go out, generally with Henry. Sometimes we go to Coney Island, where there are good dancing places, and sometimes we go to Ulmer Park to picnics. I am very fond of dancing and, in fact, all sorts of pleasure. 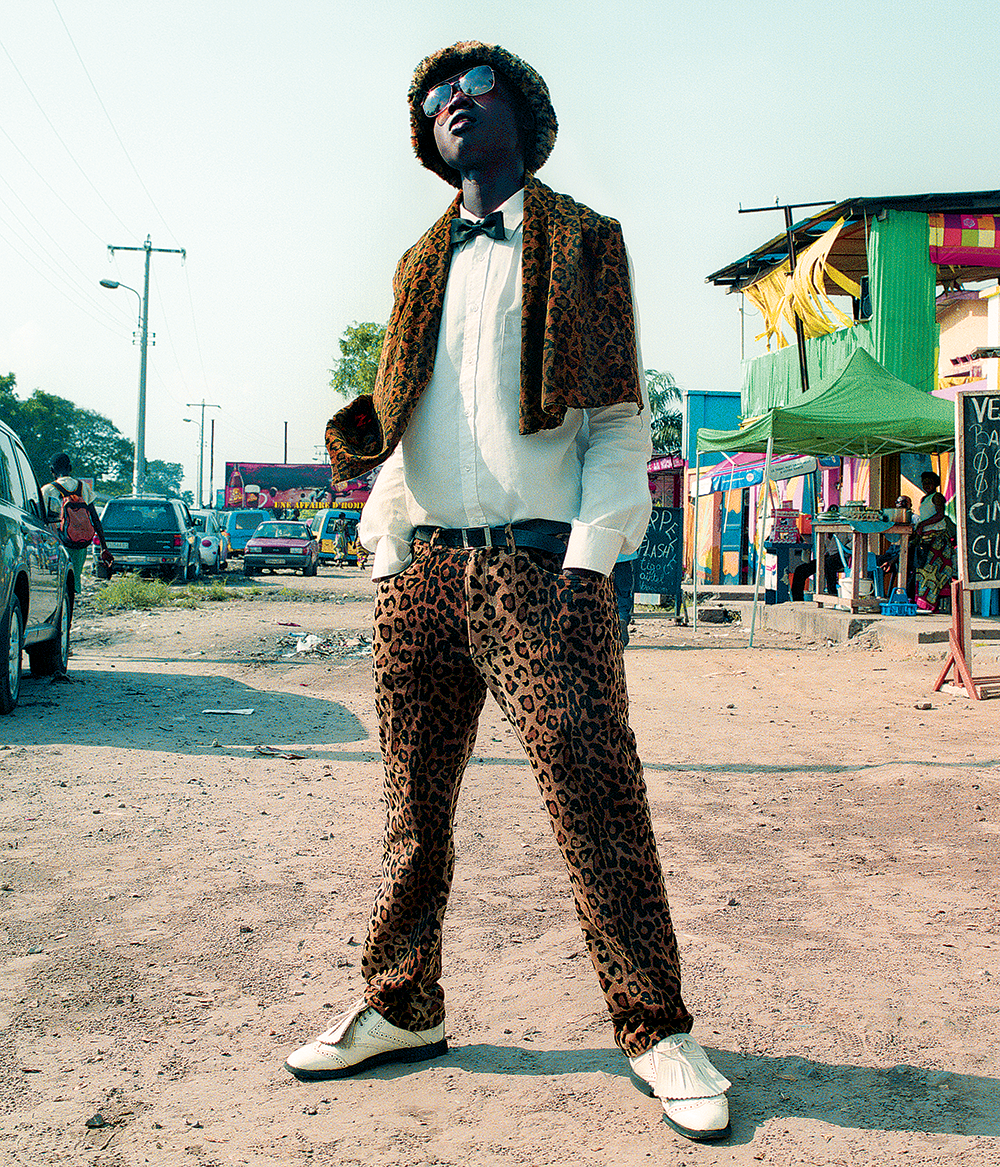 We have just finished a strike in our business. It spread all over and the United Brotherhood of Garment Workers was in it. That takes in the cloakmakers, coatmakers, and all the others. We struck for shorter hours, and after being out four weeks won the fight. We only have to work nine and a half hours a day and we get the same pay as before. So the union does good after all in spite of what some people say against it—that it just takes our money and does nothing.

I pay twenty-five cents a month to the union, but I do not begrudge that because it is for our benefit. The next strike is going to be for a raise of wages, which we all ought to have. But though I belong to the union I am not a socialist or an anarchist. I don’t know exactly what those things mean. There is a little expense for charity too. If any worker is injured or sick we all give money to help.

Some of the women blame me very much because I spend so much money on clothes. They say that instead of a dollar a week I ought not to spend more than twenty-five cents a week on clothes, and that I should save the rest. But a girl must have clothes if she is to go into high society at Ulmer Park or Coney Island or the theater. Those who blame me are the old country people who have old-fashioned notions, but the people who have been here a long time know better. A girl who does not dress well is stuck in a corner, even if she is pretty, and Aunt Fanny says that I do just right to put on plenty of style.

I have many friends and we often have jolly parties. Many of the young men like to talk to me, but I don’t go out with any except Henry.

Lately he has been urging me more and more to get married—but I think I’ll wait.

From an article in The Independent. Sadie Frowne was thirteen years old when she emigrated from Poland to America with her mother around 1899. Soon after, her mother died from tuberculosis, and Frowne took a job as a garment worker. The cramped and hazardous conditions she described in her 1902 article were typical of the immigrant-staffed sweatshops of the period, including those at the Triangle Shirtwaist Factory, where 146 workers died in a fire in 1911.

Picking Up the Tab