During the reign of Sultan Abd ar-Rahman II several illustrious men left the East to settle in Andalusia. Among them was Ziryab, a celebrated musician and singer. He came from Iraq in the year 821, and was so well received by the sultan that he rode out to meet Ziryab on the day of his entrance into Cordoba, and honored him extremely, distinguishing him above all his courtiers, and granting him several favors. Ziryab settled in Andalusia, and taught vocal music to the people of that country, founding a school of his own.

Ziryab, moreover, was gifted with so much penetration and wit; he had so deep an acquaian­tance with the various branches of polite literature; he possessed in so eminent a degree the charms of conversation, and the talents requisite to entertain an audience; he could repeat such a number of entertaining stories; he was so acute and ingenious in guessing at the wants of his royal master—that there never was either before or after him a man of his profession who was more generally beloved and admired. Kings and great people took him for a pattern of manners and education, and his name became forever celebrated among the inhabitants of Andalusia. We shall here give an instance of his immense popularity. At the time Ziryab entered Andalusia it was the fashion among the people of that country, both men and women, to wear the hair over the upper part of the forehead, and hanging down between the temples and the eye; but when they observed that Ziryab and his sons and his wives all wore their hair parted in the middle, and not covering the forehead, the extremities being placed behind the ears and falling over the temples, just in the manner used now by eunuchs and concubines, they all relinquished the old fashion and adopted that which he had introduced. 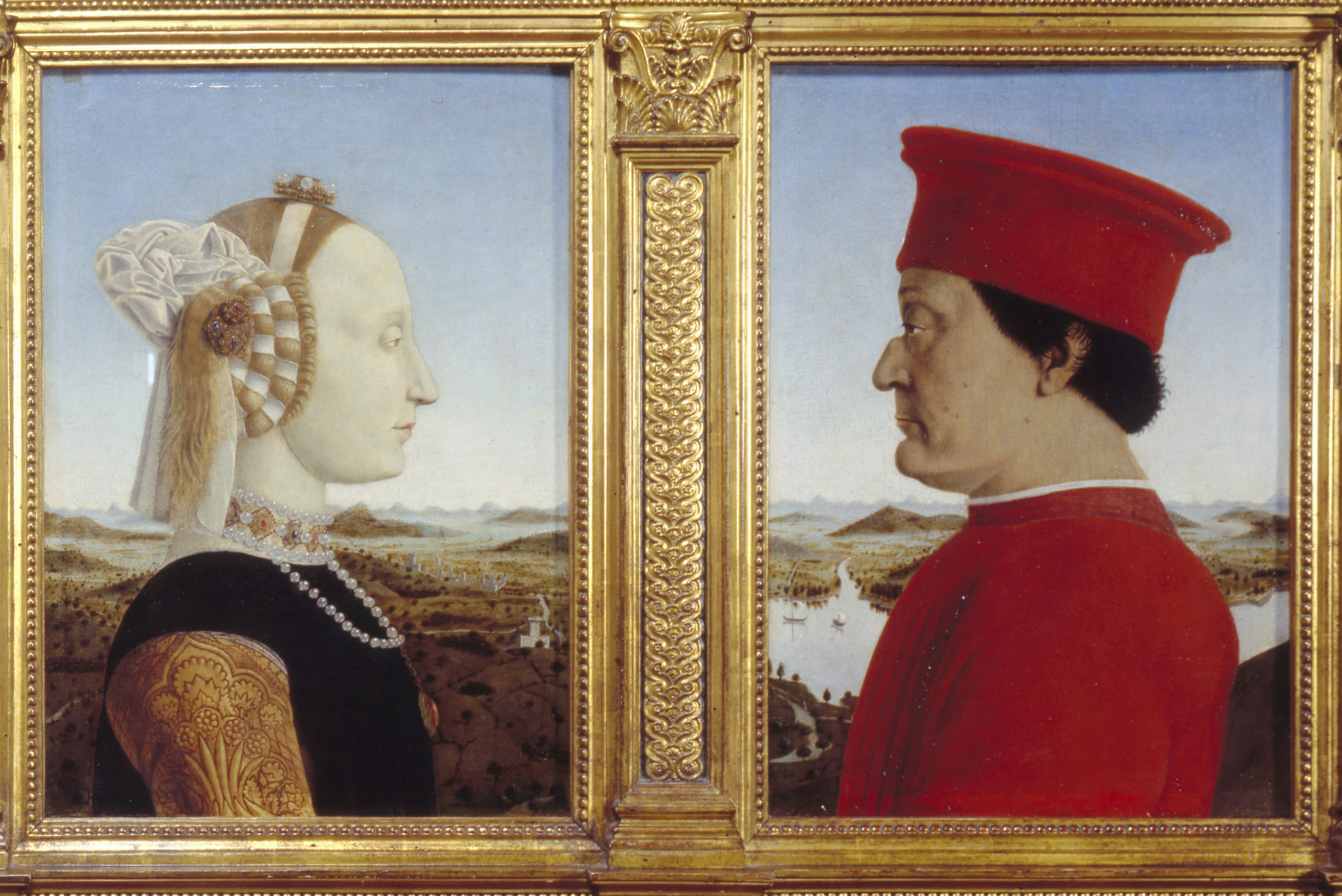 He taught the people of Andalusia to extract the murtak from the murdásang or litharge, to take away the fetid smell of the armpits, and for the other purposes for which that substance is employed. Before his time the kings of Andalusia used to have their clothes washed in water of roses and other garden flowers, the consequence of which was that they never looked quite clean. He taught them the use of salt mixed with the above, through which the linen was made clear and white. When the experiment had been tried, everyone approved of it, and praised Ziryab for the invention.

From The History of the Muhammadan Dynasties in Spain. Born circa 1578 in present-day Algeria, al-Maqqari lived in Fez and Marrakesh, then wrote his History while residing in Cairo. Elsewhere in the text he describes Ziryab introducing spring and autumn as Andalusian fashion seasons; previously only transitions between winter and summer had seen wardrobe changes. Al-Maqqari died in Cairo in 1632.

The Best Fence Against Rebellion