I am, in truth, greatly obliged to you for your long, most interesting, and clear letter. I will consider your arguments, which are of the greatest weight, but I confess I cannot yet bring myself to reject very well-known names, not in one country but over the world, for obscure ones—simply on the ground that I do not believe I should be followed. Pray believe that I should break the law of priority only in rare cases. I am in a perfect maze of doubt on nomenclature. In not one large genus of Cirripedia has any one species been correctly defined; it is pure guesswork (being guided by range and commonness and habits) to recognize any species: thus I can make out, from plates or descriptions, hardly any of the British sessile Cirripedes. I cannot bear to give new names to all the species, and yet I shall perhaps do wrong to attach old names by little better than guess; I cannot at present tell the least which of two species all writers have meant by the common Anatifera laevis; I have therefore given that name to the one which is rather the commonest. Literally, not one species is properly defined; not one naturalist has ever taken the trouble to open the shell of any species to describe it scientifically, and yet all the genera have half a dozen synonyms. For argument’s sake, suppose I do my work thoroughly well, anyone who happens to have the original specimens named, I will say by Chenu, who has figured and named hundreds of species, will be able to upset all my names according to the law of priority (for he may maintain his descriptions are sufficient), do you think it advantageous to science that this should be done? I think not, and that convenience and high merit (here put as mere argument) had better come into some play. The subject is heartbreaking. 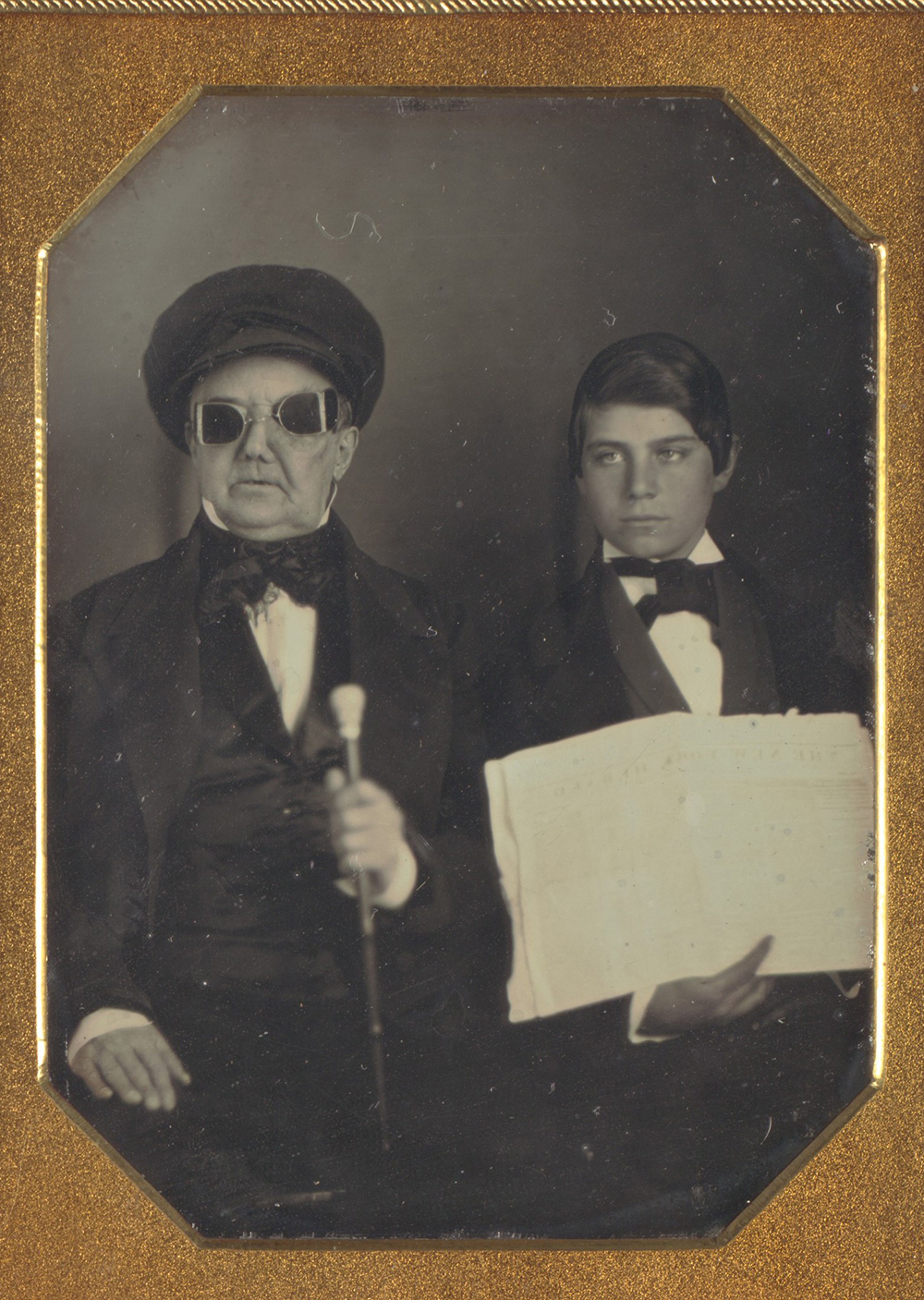 I hope you will occasionally turn in your mind my argument of the evil done by the “mihi” attached to specific names; I can most clearly see the excessive evil it has caused; in mineralogy, I have myself found there is no rage to merely name; a person does not take up the subject without he intends to work it out, as he knows that his only claim to merit rests on his work being ably done and has no relation whatever to naming. I give up one point and grant that reference to first describer’s name should be given in all systematic works, but I think something would be gained if a reference was given without the author’s name being actually appended as part of the binomial name, and I think, except in systematic works, a reference, such as I propose, would damp vanity much. I think a very wrong spirit runs through all natural history, as if some merit was due to a man for merely naming and defining a species; I think scarcely any, or none, is due; if he works out minutely and anatomically any one species, or systematically a whole group, credit is due, but I must think the mere defining a species is nothing, and that no injustice is done him if it be overlooked, though a great inconvenience to natural history is thus caused. I do not think more credit is due to a man for defining a species than to a carpenter for making a box. But I am foolish and rabid against species-mongers, or rather against their vanity; it is useful and necessary work which must be done; but they act as if they had actually made the species, and it was their own property.

I use Agassiz’s nomenclator; at least two-thirds of the dates in the Cirripedia are grossly wrong. I sincerely apologize for the trouble which I have given you, but indeed I will give no more.

Yours most sincerely,
C. Darwin

From a letter to Hugh Strickland. The decade after publishing an account of his voyage on the Beagle, Darwin was developing his species theory through work on barnacles. He found naming according to British Association guidelines exceedingly frustrating and expressed his dismay in correspondence to several friends, including the naturalist Strickland. Though he never gave up his hate for how “the miserable and degrading passion of mere naming species” took precedence over careful description, ill health eventually forced him to give up the cause.

We are all but sewing machines.More