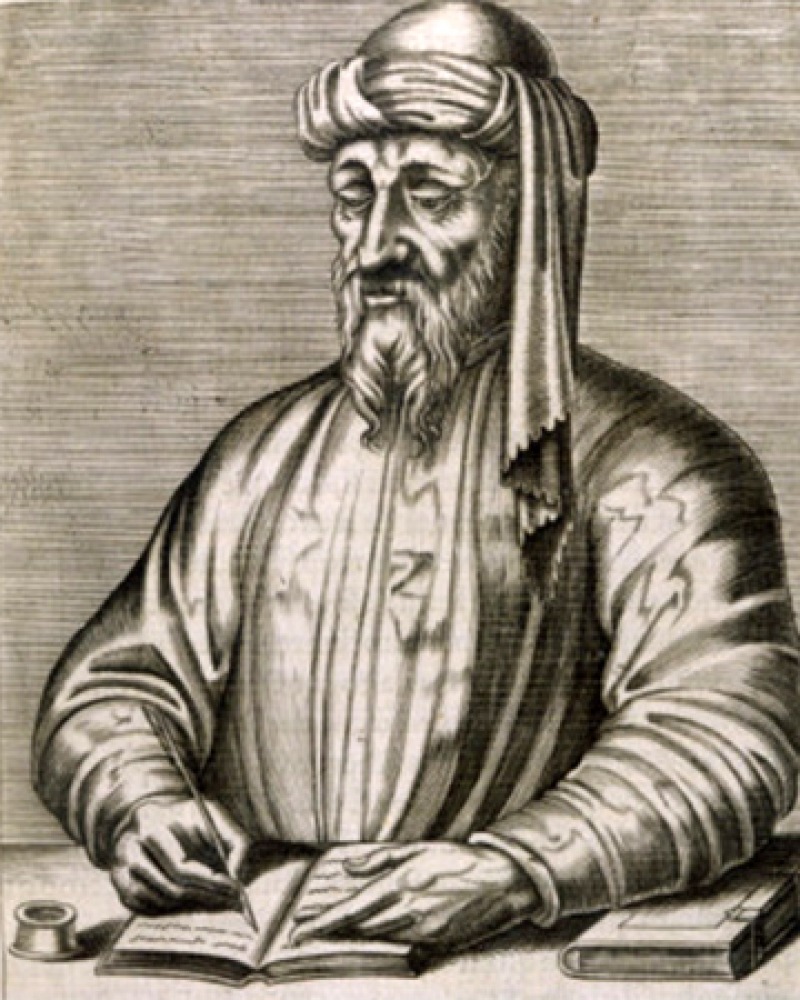 On Abstinence from Animal Food,

To worthy men, abstinence in food, and in corporeal enjoyments and actions, is more appropriate than abstinence in what pertains to the touch. Let any man show us who endeavors as much as possible to live according to intellect and not to be attracted by the passions of the body that animal food is more easily procured than the food from fruits and herbs, or that the preparation of the former is more simple than that of the latter, and, in short, that it does not require cooks, but, when compared with inanimate nutriment, is lighter in concoction, is more rapidly digested, and excites in a less degree the desires.

If neither any physicians, nor philosopher, nor wrestler, nor any one of the vulgar, has dared to assert this, why should we not willingly abstain from this corporeal burden? Why should we not, at the same time, liberate ourselves from many inconveniences by abandoning a fleshly diet? For we should not be liberated from one only, but from myriads of evils, by accustoming ourselves to be satisfied with things of the smallest nature, viz., we should be freed from a superabundance of riches, from numerous servants, a multitude of utensils, a somnolent condition, from many and vehement diseases, from medical assistance, incentives to venery, more gross exhalations, an abundance of excrements, the crassitude of the corporeal bond, from the strength which excites to base actions, and, in short, from an Iliad of evils. 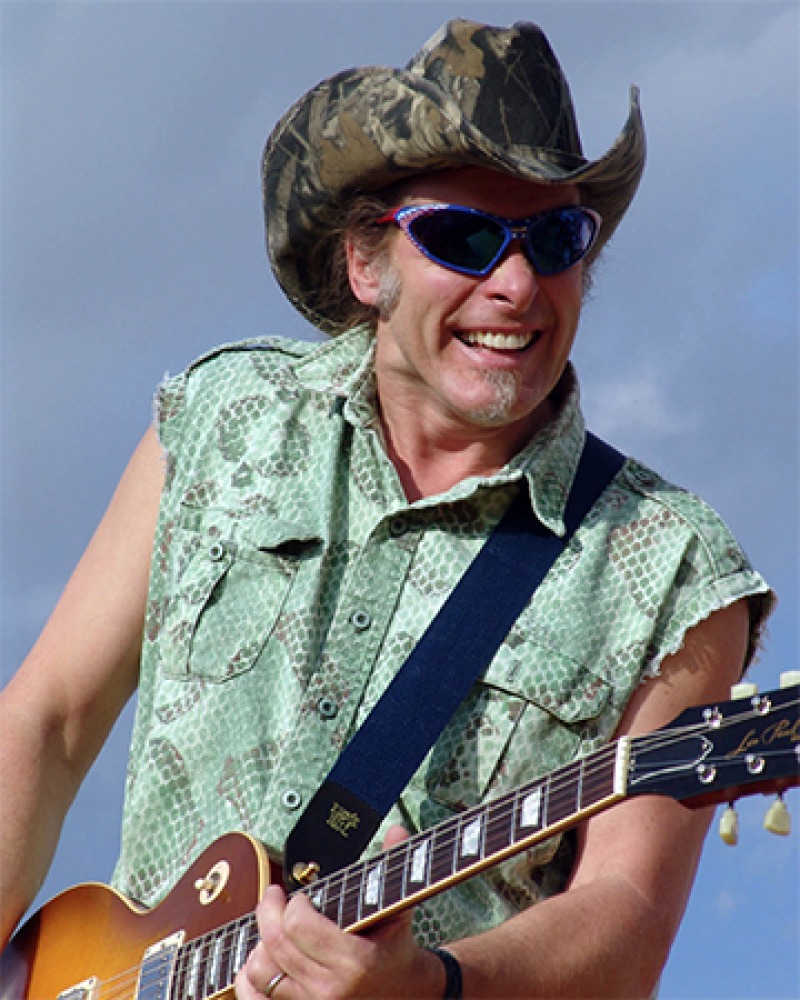 Kill It and Grill It,

The ultimate respect for a creature comes in its consumption, thereby completing the natural cycle of life and death, bringing the circle to its fitting continuance. Nobody properly loves and respects a critter more than those of us whose lives are furthered and enriched with their life-giving flesh, before, during, and after the hunt. And the circle shall not be broken. Come the ceremonious unveiling of the Strap, all gather round with giddy anticipation. This is party time with Uncle Ted in all its glory. With fond, dreamy visions of the big encounter back at the Sacred Hunt, I lovingly slice each strap into half-inch thin medallions of beauty, then slap them through a quick bath of egg and half-and-half cream. These dripping morsels are then dusted in a fifty-fifty bowl of Jackson Michigan’s Drakes FryCrisp batter and flour, enhanced with ample McCormick’s garlic salt and garlic pepper. This treated hunk is gently laid into sizzling-hot peanut oil for a quick singing on both sides, then set on a paper towel-covered plate to dry for but a moment. At this point, I must fend off the family who are like gnarling, growling, starving dogs. Heaped onto a table with sliced potatoes cooked crisp in the same oil with a glob of white gravy over the whole mess, and what you’ve got here, my friends, is heaven on earth. Washed down with a slug of your favorite wine or a bubbling mug of Vernor’s Ginger Ale, and you have yourself the happiest bow-hunting guitar player and family in the Free World. BackStrap Fever. It’s what I got. It’s what I crave.

Charlemagne strikes a blow against paganism.More