Following human genes around the world.

In the 1860s, toward the end of his life, “father of computing” Charles Babbage “never abstained from the publication of his sentiments when he thought that his silence might imply his approbation,” wrote his friend Harry Buxton, “nor did he ever take refuge in silence when he believed it might be interpreted as cowardice.”

The questionable science of changing colors.More 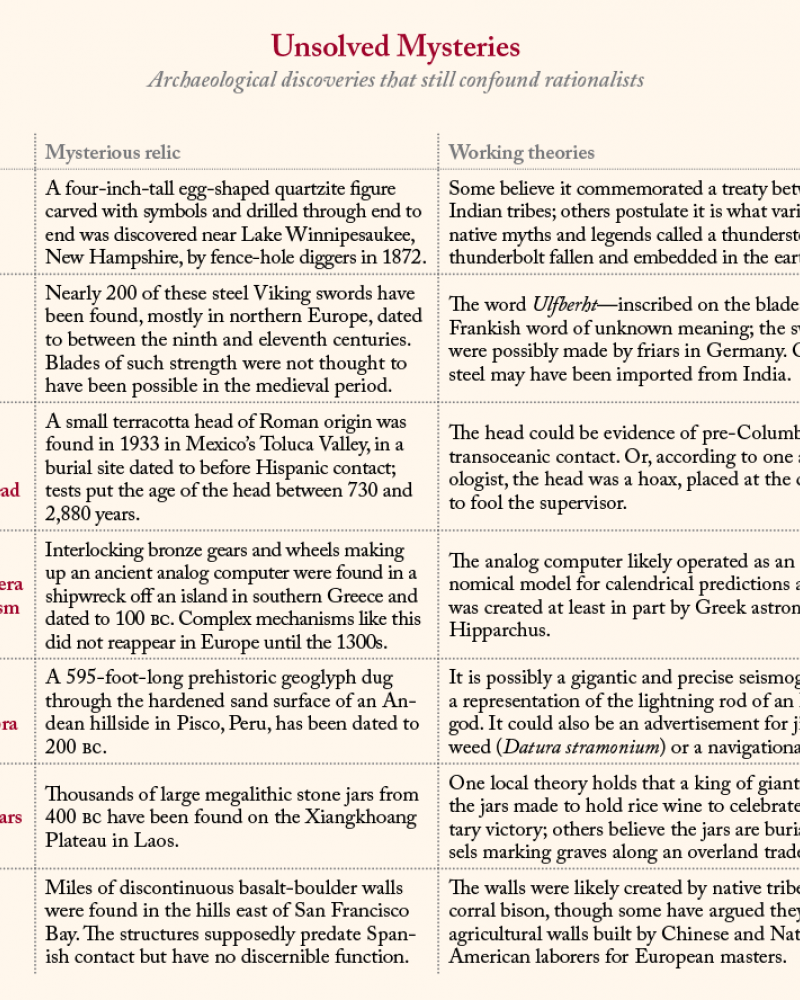 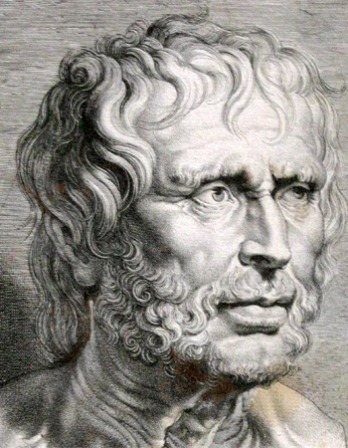 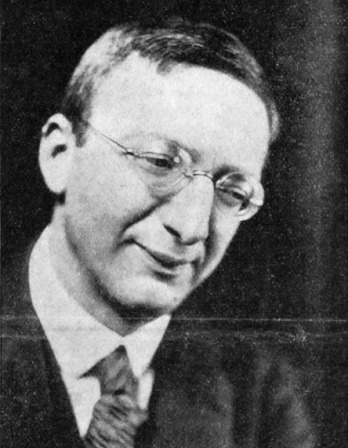 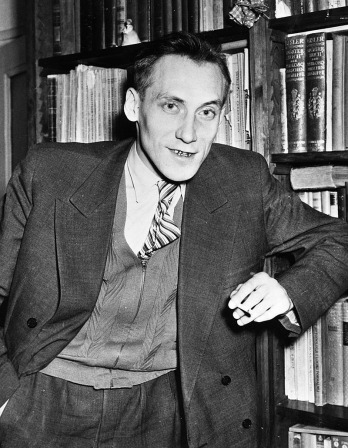 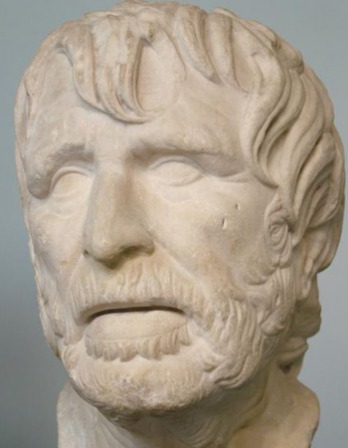 There are truths that prove their discoverers witless. 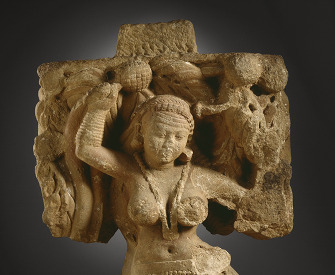 Lewis H. Lapham speaks with the author of Fears of a Setting Sun: The Disillusionment of America’s Founders. More