I’m no teetotaler, but not a lush.
The man who drinks too much cannot control
His tongue or mind; he rambles foolishly
Embarrassing his sober friends. He’s not
Ashamed of his behavior when he’s drunk.
Even though he was sensible before,
Now, he’s an ass. But you, who know all this,
Don’t overdo your drinking: quietly
Get up and go before you’re drunk, or if
You’d stay, then have no more to drink—don’t let
Your belly master you, as if you were
A common laborer. That stupid word
Pour! which you’re always babbling, has made
Your drunkenness. First, you drink to a friend;
Then, for a bet; another’s for the gods;
The next, because—it’s in your hand, you can’t
Say no. The winner of a drinking bout
Really is one who drinks and still does not
Talk stupidly. 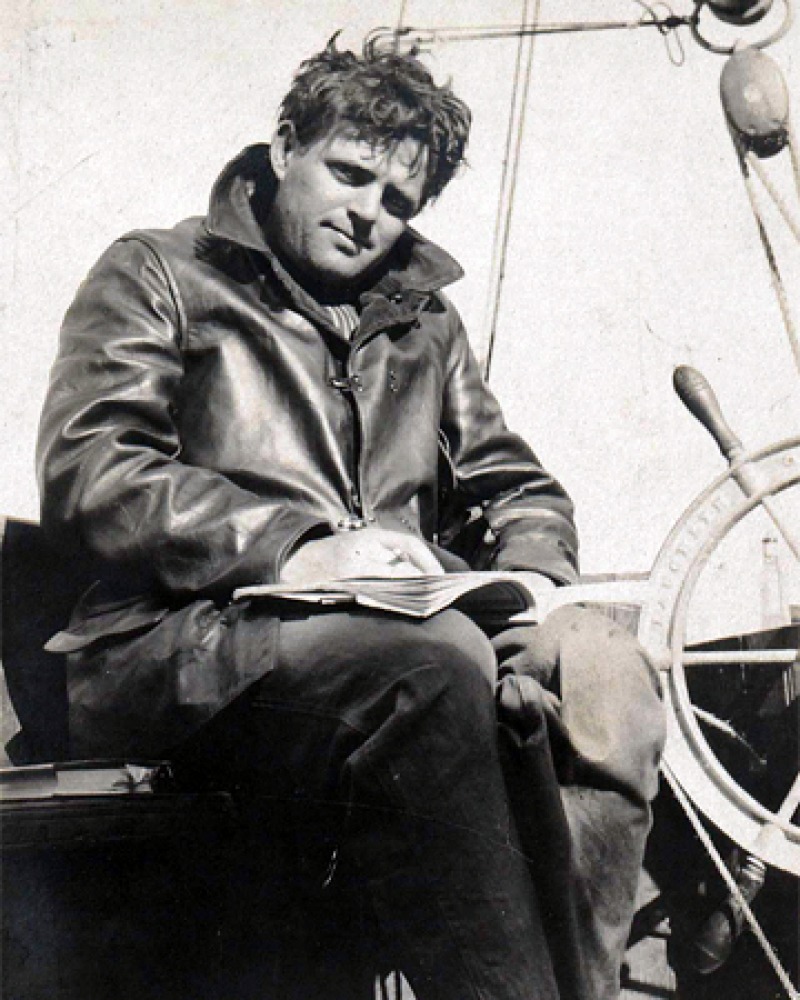 I achieved a condition in which my body was never free from alcohol. Nor did I permit myself to be away from alcohol. If I traveled to out-of-the-way places, I declined to run the risk of finding them dry. I took a quart, or several quarts, along in my grip. In the past I had been amazed by other men guilty of this practice. Now I did it myself unblushingly. And when I got out with the fellows, I cast all rules by the board. I drank when they drank, what they drank, and in the same way they drank.

I was carrying a beautiful alcoholic conflagration around with me. The thing fed on its own heat and flamed the fiercer. There was no time, in all my waking time, that I didn’t want a drink. I began to anticipate the completion of my daily thousand words by taking a drink when only five hundred words were written. It was not long until I prefaced the beginning of the thousand words with a drink.

The gravity of this I realized too well. I made new rules. Resolutely I would refrain from drinking until my work was done. But a new and most diabolical complication arose. The work refused to be done without drinking. It just couldn’t be done. I had to drink in order to do it. I was beginning to fight now. I had the craving at last, and it was mastering me. I would sit at my desk and dally with pad and pen, but words refused to flow. My brain could not think the proper thoughts because continually it was obsessed with the one thought that across the room in the liquor cabinet stood John Barleycorn. When, in despair, I took my drink, at once my brain loosened up and began to roll off the thousand words.

In the Gloom the Gold

Consider the legacy of Ezra Pound—no poet has ever been so influential, so controversial, and so little read. More

The morning after among the cherry blossoms.More