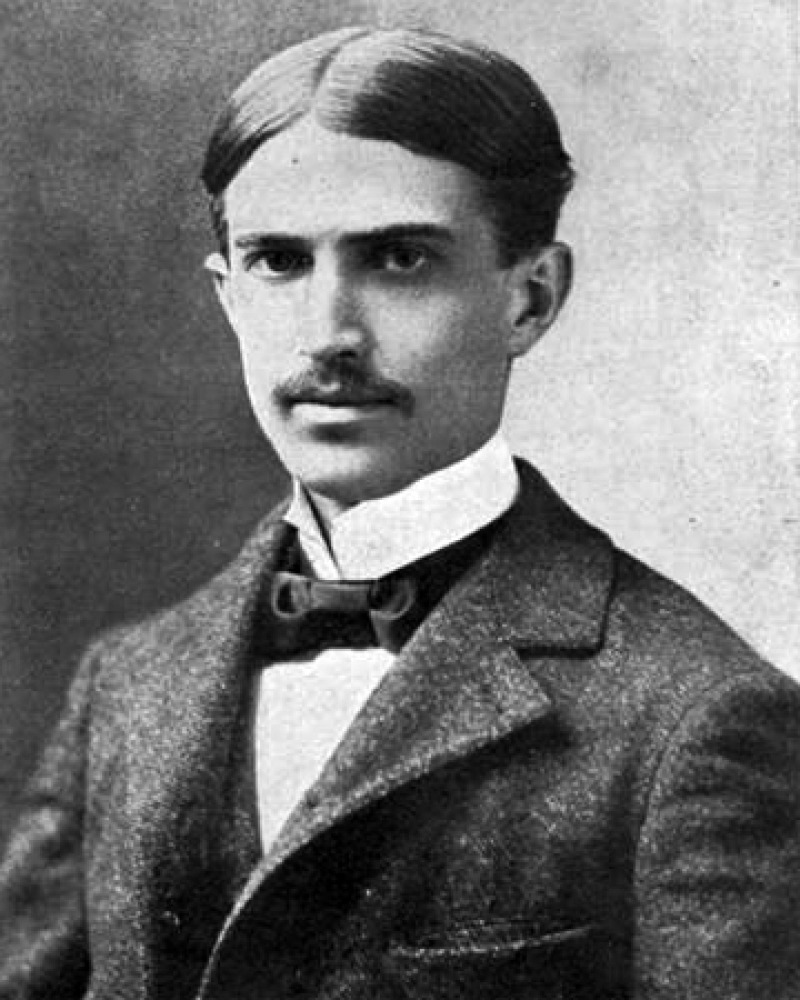 When a man arises from his first trial of the pipe, the nausea that clutches him is something that can give cards and spades and big casino to seasickness. If he had swallowed a live chimney sweep he could not feel more like dying.

If there is a sentiment in the pipe for him, he returns to it after this first unpleasant trial. Gradually, the power of the drug sinks into his heart. It absorbs his thought. He begins to lie with more and more grace to cover the shortcomings and little failures of his life. And then finally he may become a full-fledged “pipe fiend,” a man with a “yen-yen.”

A “yen-yen,” be it known, is the hunger, the craving. It comes to a “fiend” when he separates himself from his pipe and takes him by the heartstrings. If indeed he will not buck through a brick wall to get to the pipe, he at least will become the most disagreeable, sour-tempered person earth until he finds a way to satisfy his craving.

A “hop fiend” will defend opium with eloquence and energy. He very seldom drinks spirits and so he gains an opportunity to make the most ferocious parallels between the effects of rum and the effects of opium. Ask him to free his mind and he will probably say, “Opium does not deprive you of your sense. It does not make a madman of you. But drink does! See? Who ever heard of a man committing murder when full of hop? Get him full of whiskey and he might kill his father. I don’t see why people kick so about opium smoking. If they knew anything about it they wouldn’t talk that way. Let anybody drink rum who cares to, but as for me I would rather be what I am.” 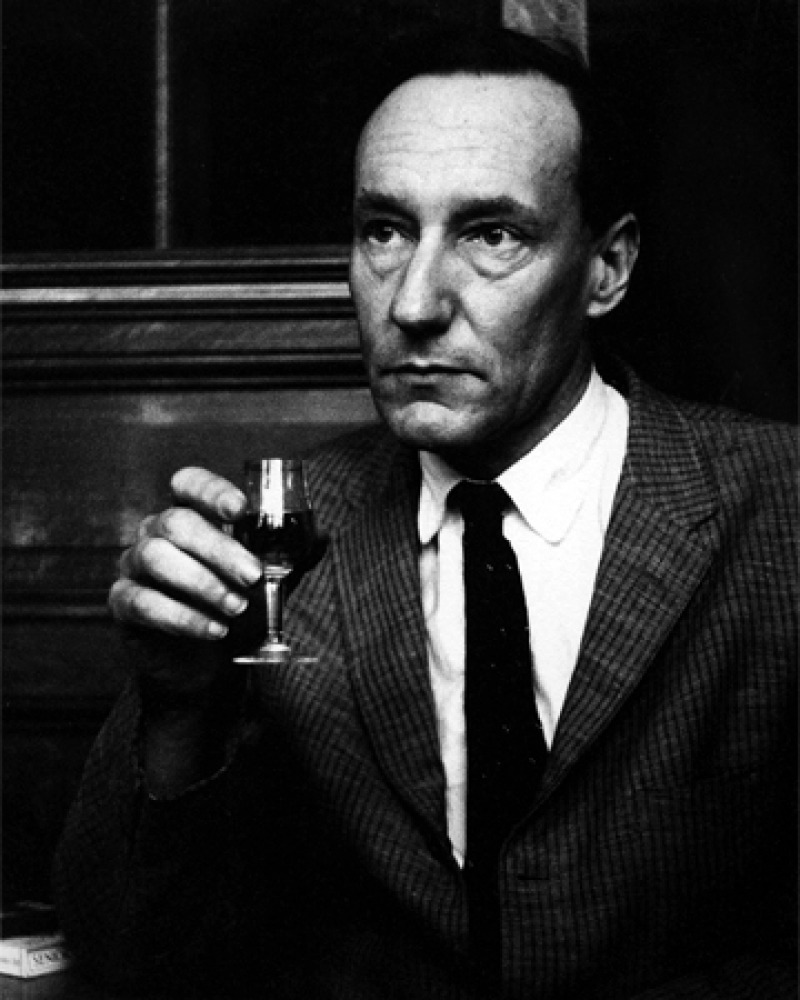 “The Beginning Is Also the End,”

I am not an addict. I am the addict. The addict I invented to keep this show on the junk road. I am all the addicts and all the junk in the world. I am junk and I am hooked forever. Now, I am using junk as a basic illustration. Extend it. I am reality and I am hooked, on, reality. Give me an old wall and a garbage can and I can, by God, sit there forever. Because I am the wall and I am the garbage can. But I need someone to sit there and look at the wall and the garbage can. That is, I need a human host. I can’t look at anything. I am blind. I can’t sit anywhere. I have nothing to sit on. And let me take this opportunity of replying to my creeping opponents. It is not true that I hate the human species. I just don’t like human beings. I don’t like animals. What I feel is not hate. In your verbal garbage the closest word is distaste. Still I must live in and on human bodies. An intolerable situation, you will agree. To make that situation clearer, suppose you were stranded on a planet populated by insects. You are blind. You are a drug addict. But you find a way to make the insects bring you junk. Even after thousands of years living there you still feel that basic structural distaste for your insect servants. You feel it every time they touch you. Well, that is exactly the way I feel about my human servants. Consequently since my arrival some 500,000 years ago, I have had one thought in mind. What you call the history of mankind is the history of my escape plan. I don’t want “love.” I don’t want forgiveness. All I want is out of here.

The Mead of Heaven

Hafez enjoys the pleasure of wine.More