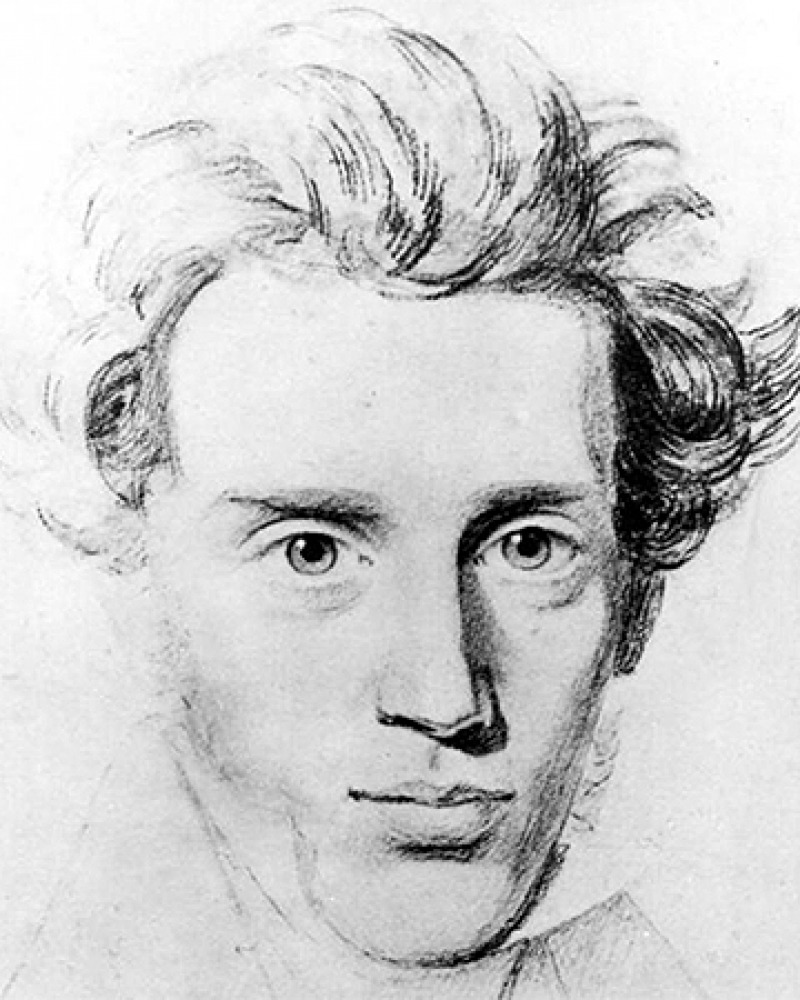 Faith is the highest passion in a human being. Many in every generation may not come that far, but none comes further. Whether there are also many who do not discover it in our own age I leave open. I can only refer to my own experience, that of one who makes no secret of the fact that he has far to go, yet without therefore wishing to deceive either himself or what is great by reducing this latter to a triviality, to a children’s disease which one must hope to get over as soon as possible. But life has tasks enough, even for one who fails to come as far as faith, and when he loves these honestly life won’t be a waste either, even if it can never compare with that of those who had a sense of the highest and grasped it. But anyone who comes to faith (whether he be greatly talented or simple-minded makes no difference) won’t remain at a standstill there. Indeed, he would be shocked if anyone said this to him. Just as the lover would be indignant if someone said he had come to a standstill in his love, for he would reply, “I’m by no means standing still in my love, for I have my life in it.” And yet he too doesn’t come any further, not to anything else. For when he finds that out he has another explanation. 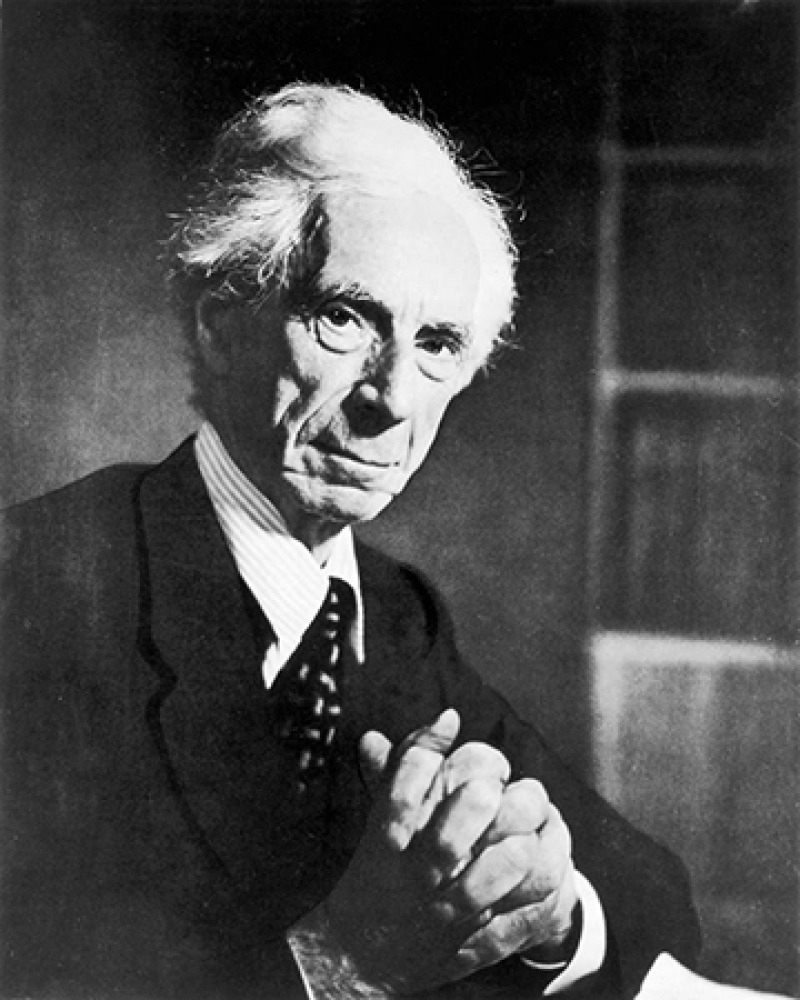 Human Society in Ethics and Politics,

We may define “faith” as a firm belief in something for which there is no evidence. Where there is evidence, no one speaks of “faith.” We do not speak of faith that two and two are four or that the earth is round. We only speak of faith when we wish to substitute emotion for evidence. The substitution of emotion for evidence is apt to lead to strife, since different groups substitute different emotions. Christians have faith in the Resurrection, communists have faith in Marx’s Theory of Value. Neither faith can be defended rationally, and each therefore is defended by propaganda and, if necessary, by war. The two are equal in this respect. If you think it immensely important that people should believe something which cannot be rationally defended, it makes no difference what the something is. Where you control the government, you teach the something to the immature minds of children and you burn or prohibit books which teach the contrary. Where you do not control the government, you will, if you are strong enough, build up armed forces with a view to conquest. All this is an inevitable consequence of any strongly held faith unless, like the Quakers, you are content to remain forever a tiny minority.