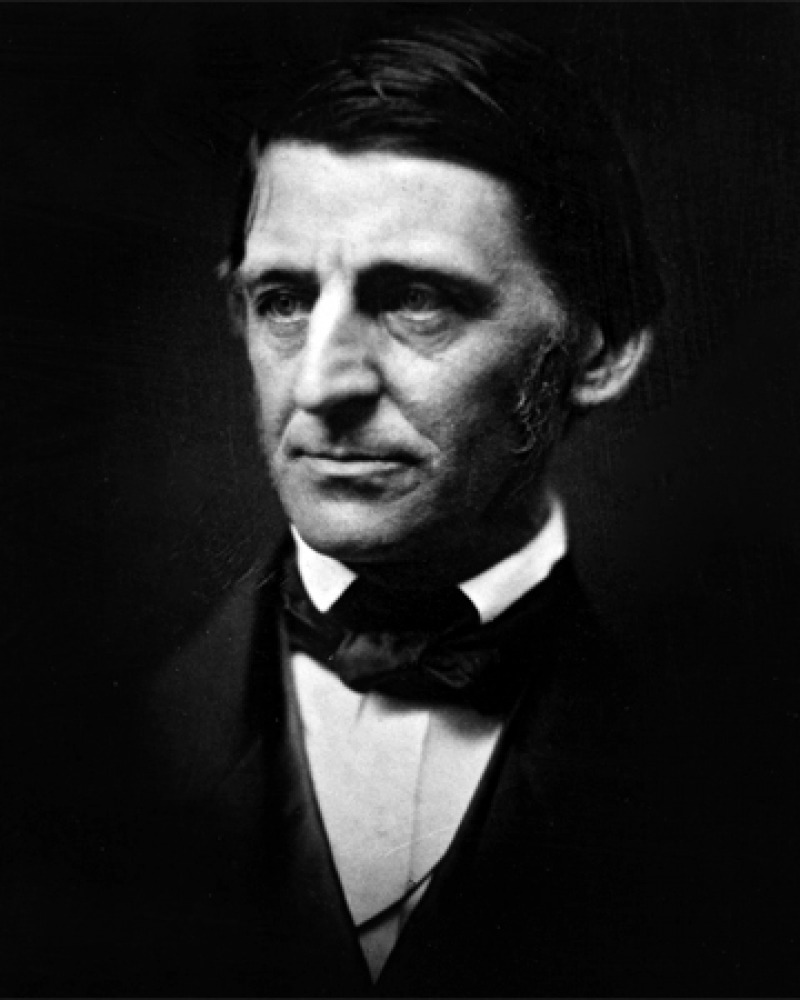 “Address to the Harvard Divinity School,”

Jesus Christ belonged to the true race of prophets. He saw with open eye the mystery of the soul. Drawn by its severe harmony, ravished with its beauty, he lived in it, and had his being there. Alone in all history, he estimated the greatness of man. One man was true to what is in you and me. He saw that God incarnates himself in man and evermore goes forth anew to take possession of his world. He said, in this jubilee of sublime emotion, “I am divine. Through me, God acts; through me, speaks. Would you see God, see me; or, see thee, when thou also thinkest as I now think.” But what a distortion did his doctrine and memory suffer in the same, in the next, and the following ages! There is no doctrine of the reason which will bear to be taught by the understanding. The understanding caught this high chant from the poet’s lips, and said, in the next age, “This was Jehovah come down out of heaven. I will kill you, if you say he was a man.” The idioms of his language and the figures of his rhetoric have usurped the place of his truth, and churches are not built on his principles, but on his tropes. Christianity became a mythos, as the poetic teaching of Greece and Egypt before. He spoke of miracles, for he felt that man’s life was a miracle, and all that man doth, and he knew that this daily miracle shines as the character ascends. But the word Miracle, as pronounced by Christian churches, gives a false impression; it is Monster. It is not one with the blowing clover and the falling rain. 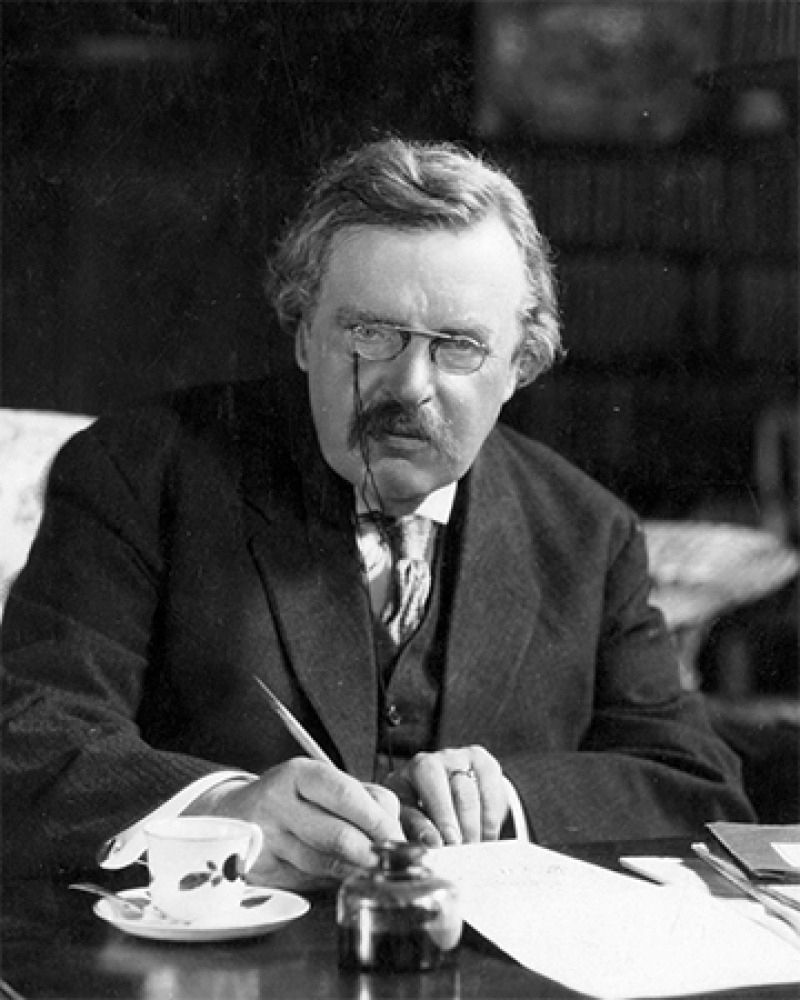 We have all heard people say a hundred times over, for they seem never to tire of saying it, that the Jesus of the New Testament is indeed a most merciful and humane lover of humanity, but that the Church has hidden this human character in repellent dogmas and stiffened it with ecclesiastical terrors till it has taken on an inhuman character. This is very nearly the reverse of the truth. The truth is that it is the image of Christ in the churches that is almost entirely mild and merciful. It is the image of Christ in the Gospels that is a good many other things as well. The figure in the Gospels does indeed utter in words of almost heart-breaking beauty his pity for our broken hearts. But they are very far from being the only sort of words that he utters. Nevertheless they are almost the only kind of words that the Church in its popular imagery ever represents him as uttering.

There is something appalling, something that makes the blood run cold, in the idea of having a statue of Christ in wrath. There is something insupportable even to the imagination in the idea of turning the corner of a street or coming out in the spaces of a marketplace, to meet the petrifying petrifaction of that figure as it turned upon a generation of vipers, or that face as it looked at the face of a hypocrite. The Church can reasonably be justified therefore if she turns the most merciful face or aspect toward men; but it is certainly the most merciful aspect that she does turn.