“The Abolition of Slavery in Puerto Rico,”

On April 10, 1869, on the very first moment their independence was consecrated, the Cuban people gathered in Guáimaro and declared all slaves in Cuba to be free, without reparation or payment. And this legitimately glorious fact, the purest and most consequential fact of that revolution, saved the Negro from servitude once and for all and saved Cuba from violence and upheavals that freed slaves, grateful rather than injured, would never instigate in the republic. Four years later, at dawn, the representatives in the teeming amphitheater of the Cortes in Madrid were possessed by a strange agitation; beaming, loquacious groups were congratulating each other; a band of idlers fled as if they were being chased with sticks; an orator with a large head seemed to pluck his luminous paragraphs from the sky, and hurl them down, radiant, upon those gathered there, and an elderly general shouted, “Viva la república!” The president, who is pale, declares with the gesture of one who wrests a thorn from his mother’s bosom, that “slavery is abolished forever in Puerto Rico.” The freed slaves were to be under contract to their masters for three years; three administrators were to be placed in charge of the contracts; the owners were to be repaid for their slaves “in cash,” with a loan of 35 million pesetas against the island’s annual revenue, or in bonds secured by the loan; a group of authorities and slave owners “were to carry out the distribution,” and in five years the freed slaves would come into full possession of their political rights. In Cuba, the master freed their servants with their own hands; they erased even the name of color from the republic’s constitution and seated the slaves at their side on the very first day of their freedom. 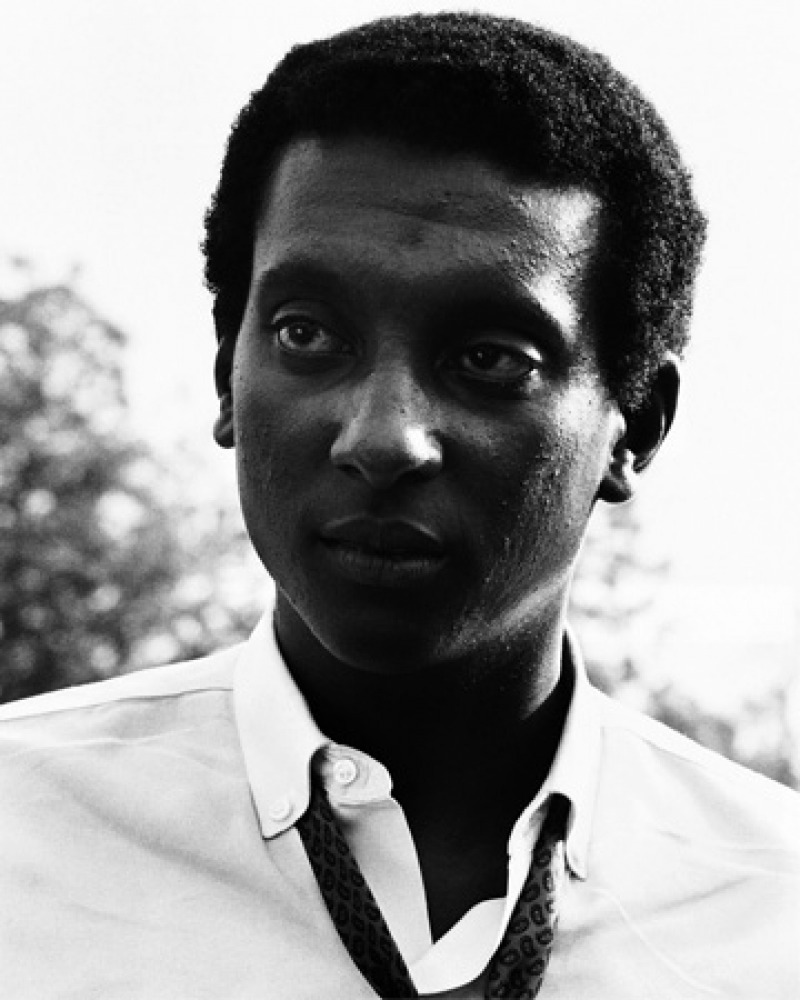 We have to seriously examine the histories that we have been told. But we have something more to do than that. American students are perhaps the most politically unsophisticated students in the world—in the world, in the world. Across every country in this world, while we were growing up, students were leading the major revolutions of their countries. We have not been able to do that. They have been politically aware of their existence. In South America our neighbors down below the border have one every twenty-four hours just to remind us that they’re politically aware.

And we have been unable to grasp it because we’ve always moved in the field of morality and love while people have been politically jiving with our lives. And the question is, how do we now move politically and stop trying to move morally? You can’t move morally against a man like Jerry Brown, or Ronald Reagan. You’ve got to move politically to put them out of business.

We must begin to think politically and see if we can have the power to impose and keep the moral values that we hold high. We must question the values of this society, and I maintain that black people are the best people to do that because we have been excluded from that society.

Now we articulate that we therefore have to hook up with black people around the world; and that that hookup is not only psychological, but becomes very real. If South America today were to rebel, and black people were to shoot the hell out of all the white people there—as they should, as they should—then Standard Oil would crumble tomorrow. If South Africa were to go today, Chase Manhattan Bank would crumble tomorrow.

War, Wilhelm II, and the consequences of leadership. More

Revising how America remembers its past.More