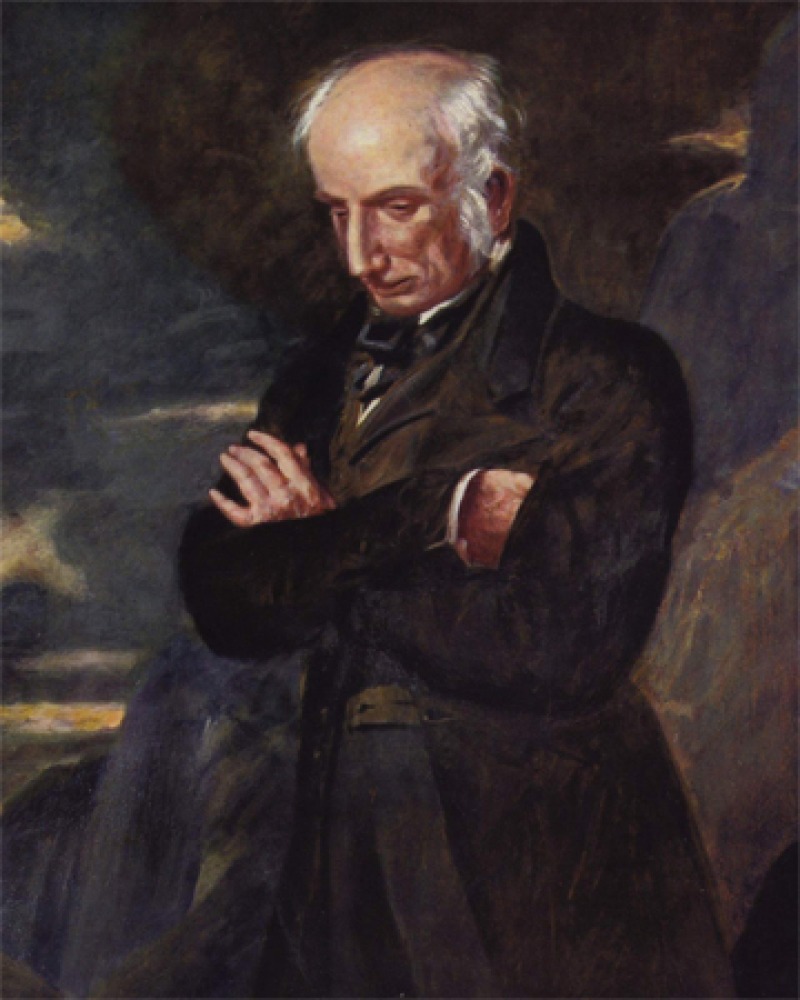 “The French Revolution as It Appeared to Enthusiasts at Its Commencement,”

Oh! Pleasant exercise of hope and joy!
For mighty were the auxiliars, which then stood
Upon our side, we who were strong in love!
Bliss was it in that dawn to be alive,
But to be young was very heaven! Oh! Times,
In which the meager stale forbidding ways
Of custom, law, and statute, took at once
The attraction of a country in Romance!
When Reason seemed the most to assert her rights,
When most intent on making of herself
A prime enchanter to assist the work,
Which then was going forward in her name!
Not favored spots alone, but the whole earth
The beauty wore of promise—that which sets
(To take an image which was felt no doubt
Among the bowers of Paradise itself)
The budding rose above the rose full blown,
What temper at the prospect did not wake
To happiness unthought of? The inert
Were roused, and lively natures rapt away! 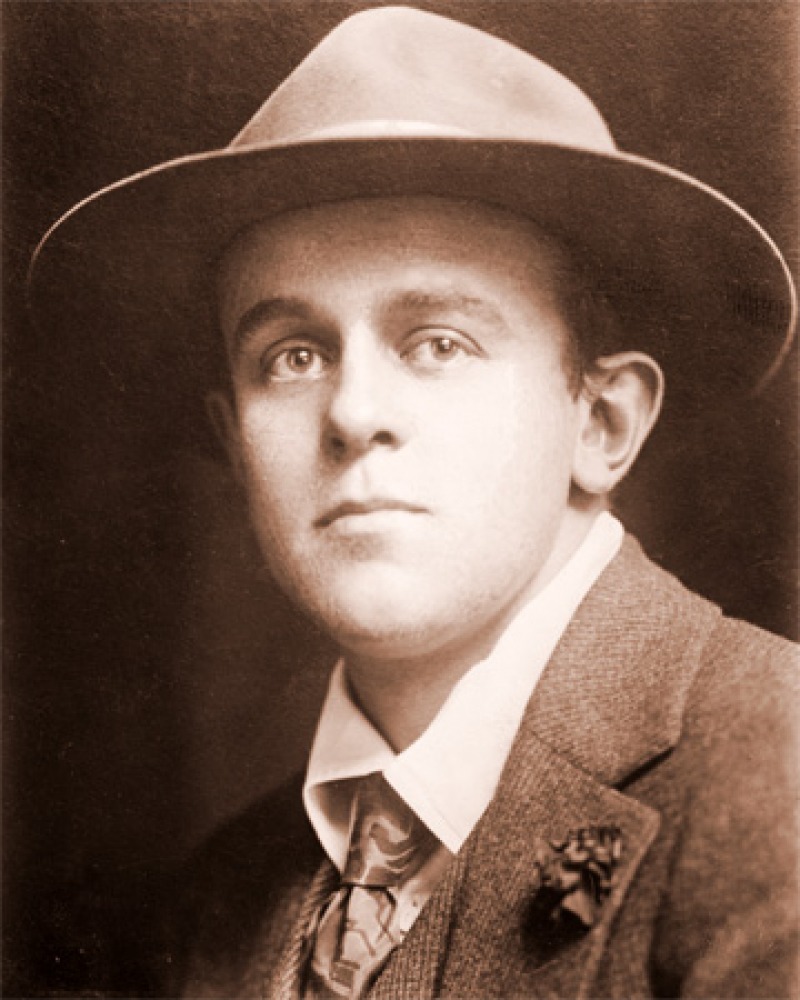 Ten Days That Shook the World,

It was exactly 5:17 a.m. when Nikolai Krylenko, staggering with fatigue, climbed to the tribune with a telegram in his hand.

“Comrades! From the Northern Front. The Twelfth Army sends greetings to the Congress of Soviets, announcing the formation of a Military Revolutionary Committee which has taken over the command of the Northern Front!” Pandemonium, men weeping, embracing each other. “General Tchermissov has recognized the Committee—Commissar of the Provisional Government Voitinsky has resigned!”

So. Lenin and the Petrograd workers had decided on insurrection, the Petrograd Soviet had overthrown the Provisional Government, and thrust the coup d’état upon the Congress of Soviets. Now there was all great Russia to win—and then the world! Would Russia follow and rise? And the world—what of it? Would the peoples answer and rise, a red world-tide?

Although it was six in the morning, night was yet heavy and chill. There was only a faint unearthly pallor stealing over the silent streets, dimming the watchfires, the shadow of a terrible dawn gray-rising over Russia.

Diving into the fathoms to find life’s fluency. More

A Glimmer of Goodbye

No mockeries now for them; no prayers nor bells. More