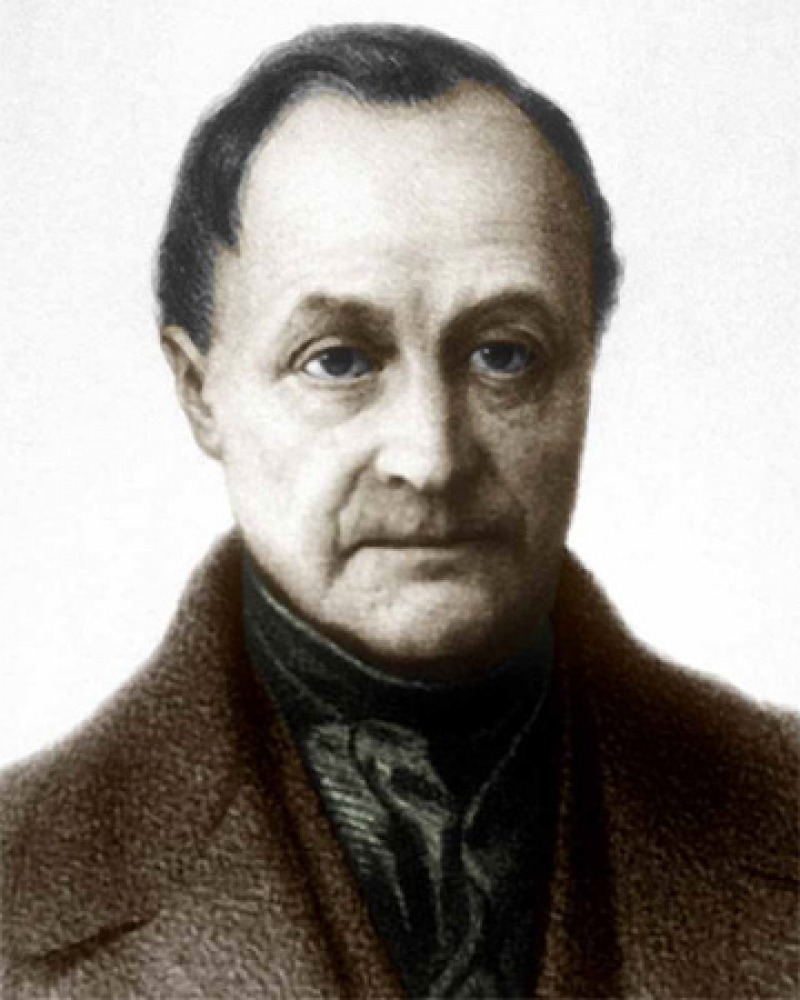 I believe that I have discovered a great fundamental law, to which the mind is subjected by an invariable necessity. This law consists in the fact that each of our principal conceptions, each branch of our knowledge, passes in succession through three different theoretical states: the theological or fictitious state, the metaphysical or abstract state, and the scientific or positive state.

In the theological state, the human mind directs its researches mainly toward the inner nature of beings and toward the first and final causes of all the phenomena that it observes—in a word, toward absolute knowledge.

In the metaphysical state, which is in reality only a simple general modification of the first state, the supernatural agents are replaced by abstract forces, real entities or personified abstractions, inherent in the different beings of the world.

Finally, in the positive state, the human mind, recognizing the impossibility of obtaining absolute truth, gives up the search after the origin and destination of the universe and a knowledge of the final causes of phenomena. It only endeavors now to discover, by a well-combined use of reasoning and observation, the actual laws of phenomena—that is to say, their invariable relations of succession and likeness.

This general revolution of the human mind can be easily verified in a very obvious, although indirect, manner, if we consider the development of the individual intelligence. Does not each of us in contemplating his own history recollect that he has been successively—as regards the most important ideas—a theologian in childhood, a metaphysician in youth, and a natural philosopher in manhood? 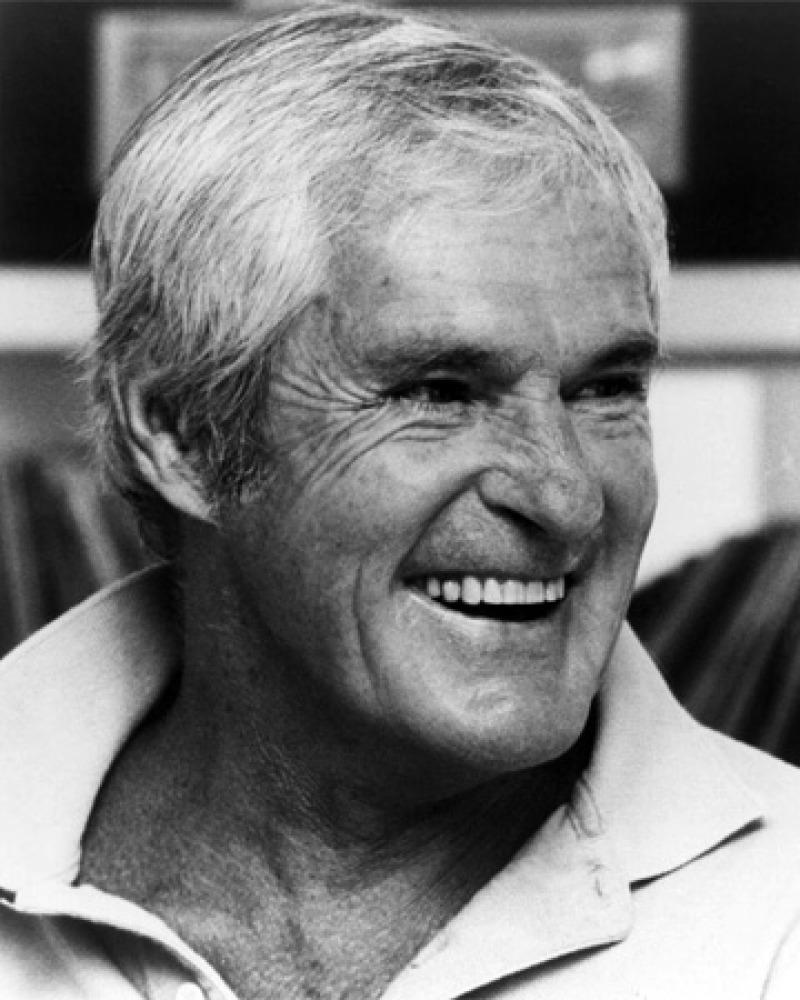 The Politics of Ecstasy,

The power of hormones in the body politic will steadily increase in the next decade until it becomes the only issue in the 1970s. The current revolution is not economic or religious; it is biological.

Human beings born after the year 1943 belong to a different species from their progenitors. Three new energies, exactly symmetrical and complementary—atomics, electronics, and psychedelics—have produced an evolutionary mutation. The release of atomic energy placed the mysterious basic power of the universe in man’s hands. The frailty of the visible. The power of the invisible. Electronic impulses link the globe in an instantaneous communication network. The circuited unity of man. Psychedelic drugs release internal energy and speed consciousness in the same exponential proportions as nuclear and electronic space-time expansions.

Our children were born and have developed in a civilization as far removed from that of their parents as Des Moines, Iowa, is from ancient Carthage. How few parents realized when they quieted their noisy kids by banishing them to the TV room that they were turning on the little ones to a mind-blowing electronic experience. Kiddies flicking the TV knobs. Switch on the news…LBJ talking…hard sell…Switch him off…Channel 9…cereal commercial, hard sell…Switch it off…simultaneity. Multiple choice…turn on…drop out…now-then…here-infinity. Wow! The electronic-atomic age is an IBM psychedelic trip kaleidoscopic rocket blast multi­phonic and there is no escape and no cop-out, and at age thirteen you are confronted with the choice which the slow linear game of the past allowed you to avoid—robot or Buddha, grin and groove with it or you freeze like the smile on Shirley Temple’s face on that late-night flick.

Ink of the Washington Islands. More