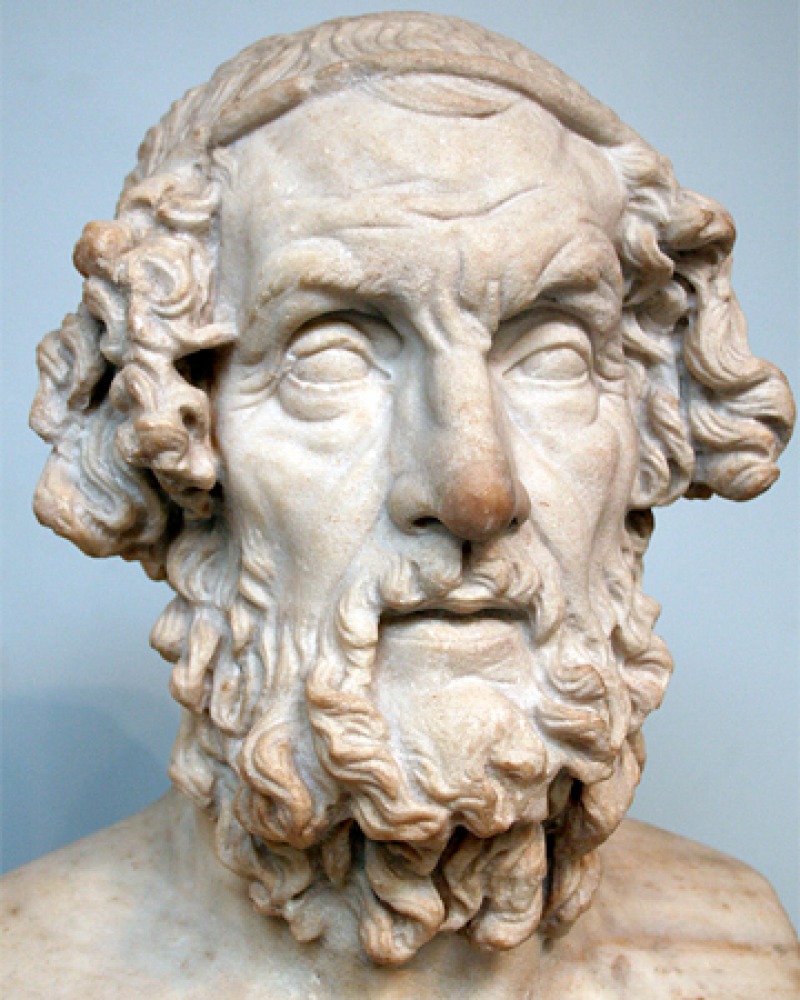 “But you, Achilles,
there’s not a man in the world more blessed than you—
there never has been, never will be one.
Time was, when you were alive, we Argives
honored you as a god, and now down here, I see,
you lord it over the dead in all your power.
So grieve no more at dying, great Achilles.” 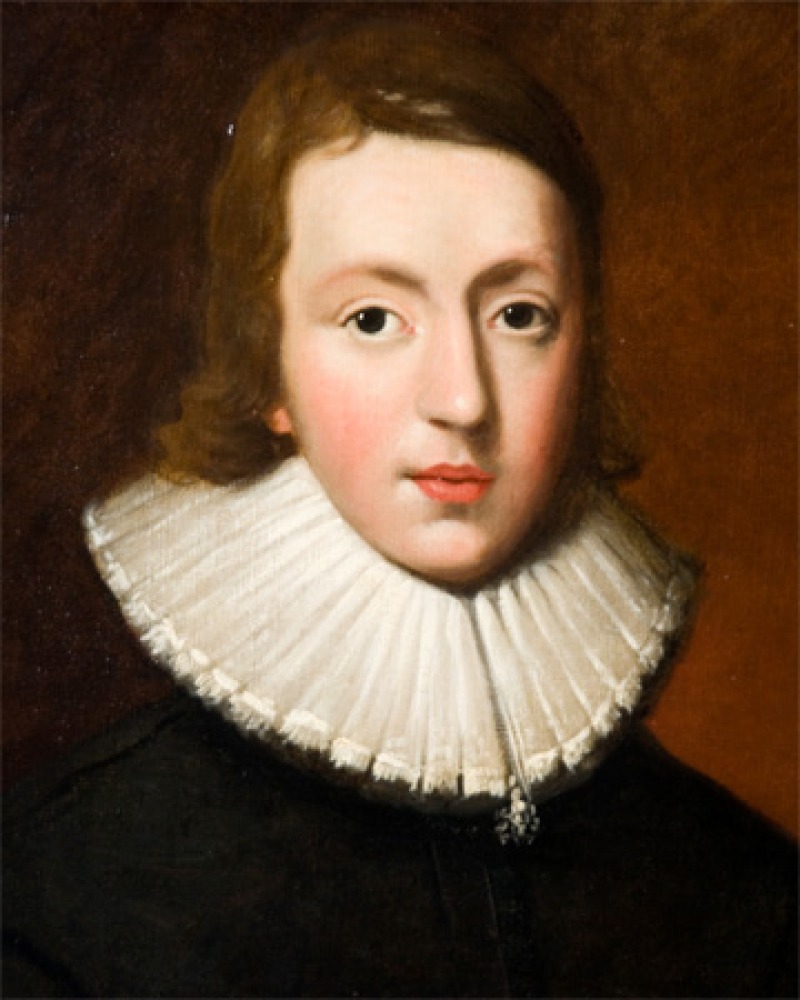 Is this the region, this the soil, the clime,
Said then the lost archangel, this the seat
That we must change for heaven, this mournful gloom
For that celestial light? Be it so, since He
Who now is sovereign can dispose and bid
What shall be right. Farthest from Him is best
Whom reason hath equaled, force hath made supreme
Above his equals. Farewell happy fields
Where joy forever dwells! Hail horrors, hail
Infernal world! And though, profoundest hell
Receive thy new possessor, one who brings
A mind not to be changed by place or time!
The mind is its own place and in itself
Can make a heaven of hell, a hell of heaven.
What matter where, if I be still the same
And what I should be: all but less than He
Whom thunder hath made greater? Here at least
We shall be free. The Almighty hath not built
Here for His envy, will not drive us hence.
Here we may reign secure, and in my choice
To reign is worth ambition, though in hell:
Better to reign in hell than serve in heaven!

Late night at the symposium.More