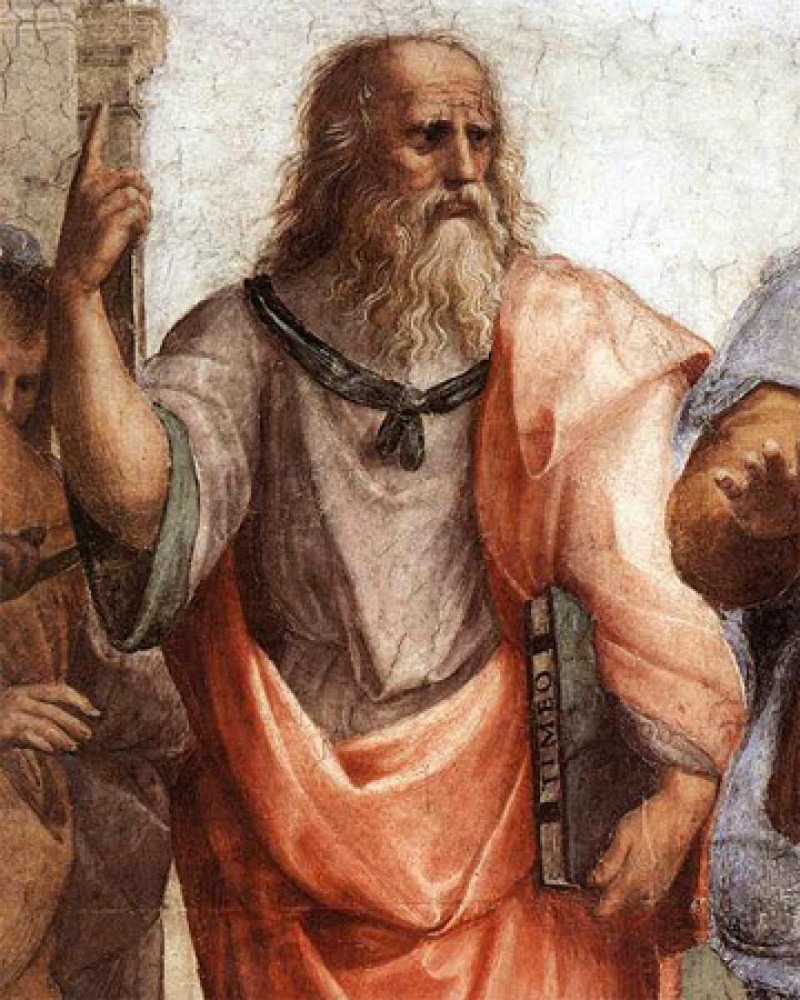 No one willingly chooses to rule and to take other people’s troubles in hand and straighten them out, Socrates said, but each asks for wages; for anyone who intends to practice his craft well never does or orders what is best for himself—at least not when he orders as his craft prescribes—but what is best for his subject. It is because of this, it seems, that wages must be provided to a person if he’s willing to rule, whether in the form of money or honor or a penalty if he refuses.

What do you mean, Socrates? said Glaucon. I know the first two kinds of wages.

Then you don’t understand the best people’s kind of wages, the kind that moves the most decent to rule, when they are willing at all. Don’t you know that the love of honor and the love of money are despised, and rightly so? Therefore good people won’t be willing to rule for the sake of money or honor. So, if they’re willing to rule, some compulsion or punishment must be brought to bear on them; perhaps that’s why it is thought shameful to seek to rule before one is compelled to. Now, the greatest punishment, if one isn’t willing to rule, is to be ruled by someone worse than oneself. And I think that it’s fear of this that makes decent people rule when they do. They approach ruling not as something good or enjoyable, but as something necessary, since it can’t be entrusted to anyone better than, or even as good as, themselves. In a city of good men, if it came into being, the citizens would fight in order not to rule, just as they do now in order to rule. There it would be quite clear that anyone who is really a true ruler doesn’t by nature seek his own advantage but that of his subject. And everyone, knowing this, would rather be benefited by others than take the trouble to benefit them. So I can’t agree that justice is the advantage of the stronger—but we’ll look into that another time. 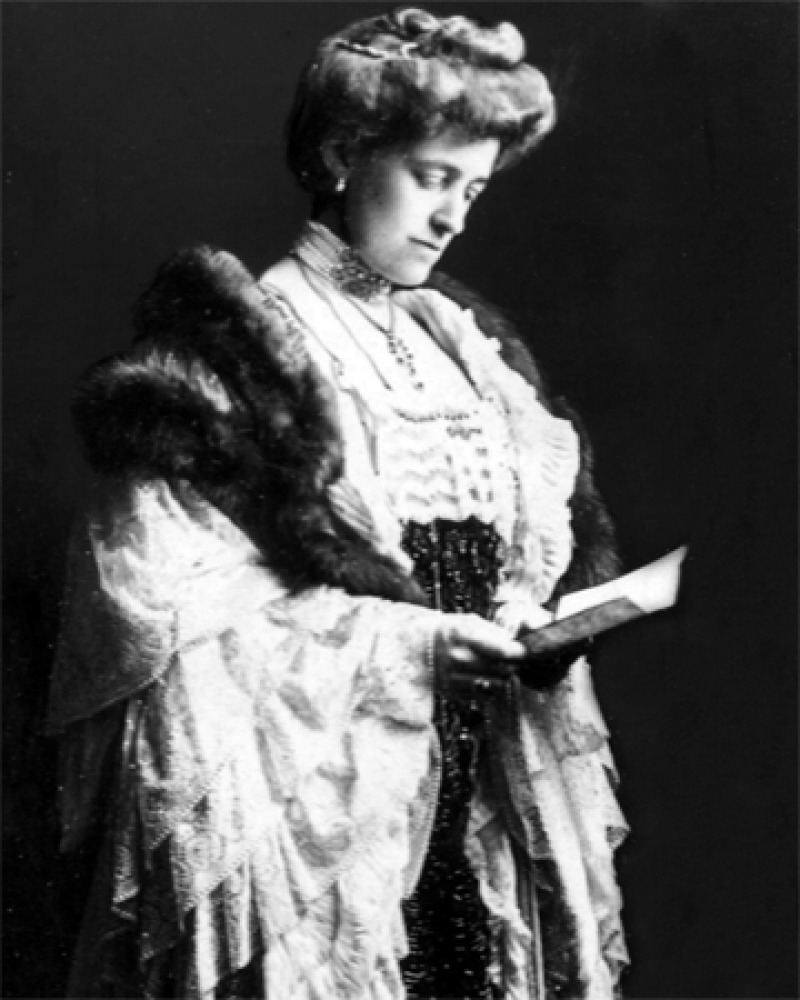 The Age of Innocence,

The writer Ned Winsett had once said, “But you’re free, and you’re well-off. Why don’t you get in touch? There’s only one way to do it: to go into politics.” Newland Archer threw his head back and laughed. There one saw at a flash the unbridgeable difference between men like Winsett and the others—Archer’s kind. Everyone in polite circles knew that in America “a gentleman couldn’t go into politics.” But, since he could hardly put it in that way to Winsett, he answered evasively, “Look at the career of the honest man in American politics! They don’t want us.”

“Who’s ‘they’? Why don’t you all get together and be ‘they’ yourselves?” Archer’s laugh lingered on his lips in a slightly condescending smile. It was useless to prolong the discussion: everybody knew the melancholy fate of the few gentlemen who had risked their clean linen in municipal or state politics in New York. The day was past when that sort of thing was possible: the country was in possession of the bosses and the emigrant, and decent people had to fall back on sport or culture.

“Culture! Yes—if we had it! But there are just a few little local patches, dying out here and there for lack of, well, hoeing and cross-fertilizing: the last remnants of the old European tradition that your forebears brought with them. You’ll never amount to anything, any of you, till you roll up your sleeves and get right down into the muck. That, or emigrate…God! If I could emigrate…”

Archer mentally shrugged his shoulders and turned the conversation back to books, where Winsett, if uncertain, was always interesting. Emigrate! As if a gentleman could abandon his own country! One could no more do that than one could roll up one’s sleeves and go down into the muck. A gentleman simply stayed at home and abstained.

Mother of the Gods